Tour of Russian history in Haapsalu

For the last one and a half century, Haapsalu has been seen as a resort, where Russian royalty and cultural figures have spent their summers and taken mud baths.
A railway station was built in the summer holiday spot of the Russian imperial family and nobles, where the Railway and Communications Museum is now situated. Kuursaal and its band pavilion were the favourite places of Russian emperors and the upper class of Saint Petersburg. On the so-called chocolate promenade, located near the band pavilion, you will find the bench of the world-famous Russian composer Tchaikovsky.
There are lovely wooden houses on the quiet seaside streets and in the old town. 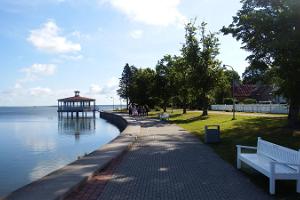 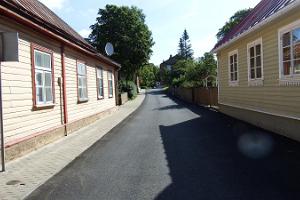 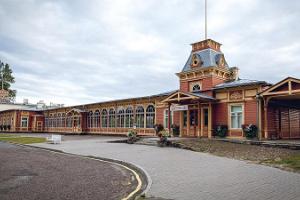 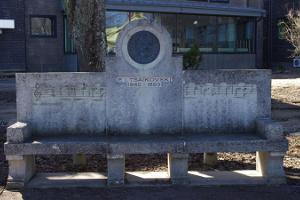 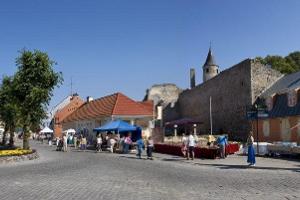 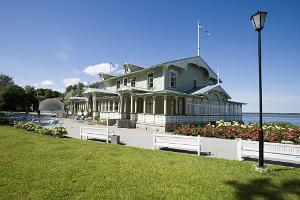