The long white stone building is one of the few structures of Vaemla Manor still standing and in use. The building was built in the middle of the 19th century as a hay barn for the manor.
Currently, a family company named Hiiu Vill (Hiiu Wool) operates here. The oldest wool processing machines have been brought from Poland. Similar ones were operating here in the 1860s. It is assumed that the current ones date back to the 19th century, although the exact dates are unknown. The family members will gladly show you the machinery, although they are meant for doing actual work. 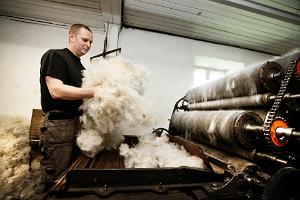 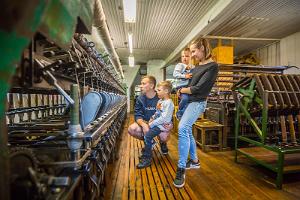 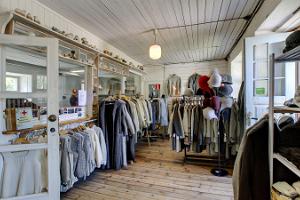 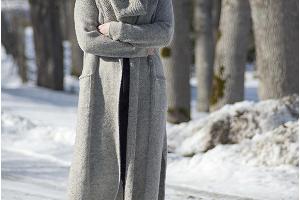 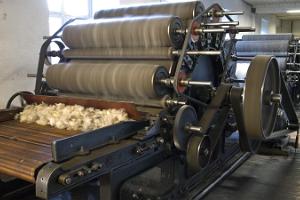 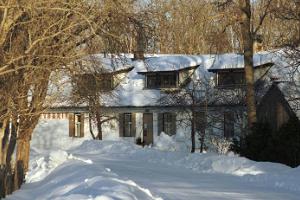