Come and learn about the Paju Battle of the War of Independence on the site where the battle took place. Or would you like to learn more about the past and present of national defence in Estonia?

A visit to the the Military Theme Park includes military vehicles, armoured vehicles, a tank, a Forest Brothers' bunker, the largest collection of weapons in Estonia, and many other items. You can test your shooting skills on the shooting simulator. A ride in different military vehicles or helicopter MI-8, role plays with laser weapons or a picnic can be booked in advance for groups. In addition, we have various military-themed event packages: an adrenalin-rush on open terrain, a bunker party, and a birthday package. 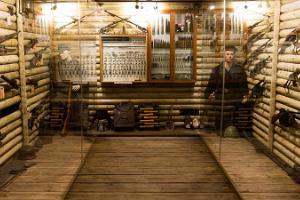 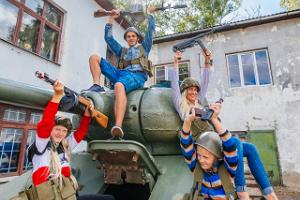 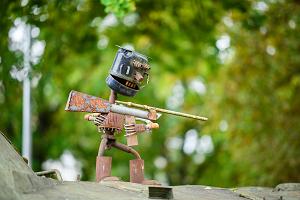 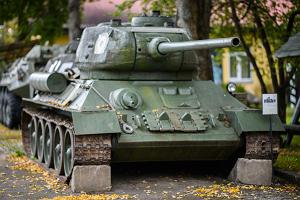 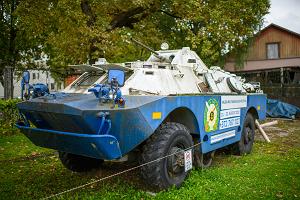 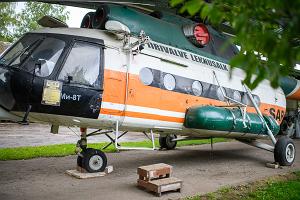