Villa Ammende is one of the best examples of the early Art Nouveau style in Estonia. The building was designed and built by F. Mieritz and J. Gerassimov from St. Petersburg. The grand villa with a large garden was built in 1905 and belonged to the Ammende family. The façades and interiors of the house were diverse and abundant, rich in detail yet also very stylish.
The family went bankrupt after the First World War and the villa was sold to the City of Pärnu. The house has been used as a sanatorium, casino, and a club.

The villa has now been turned into a luxurious hotel and restaurant, offering modern comforts in a renovated historic town mansion. 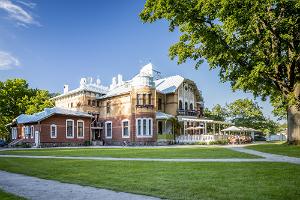 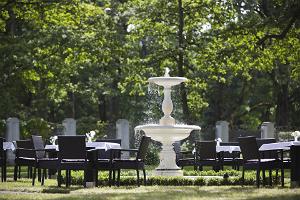 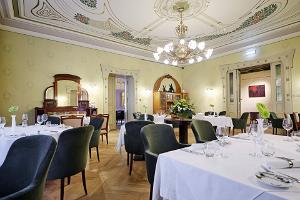 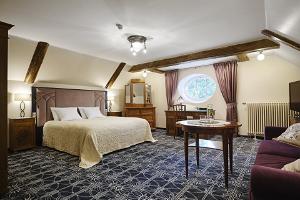 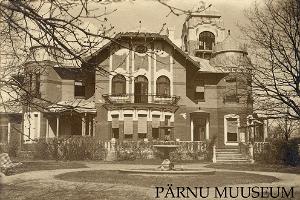 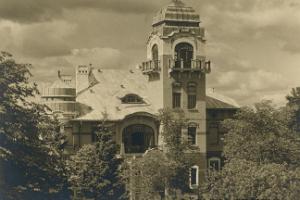