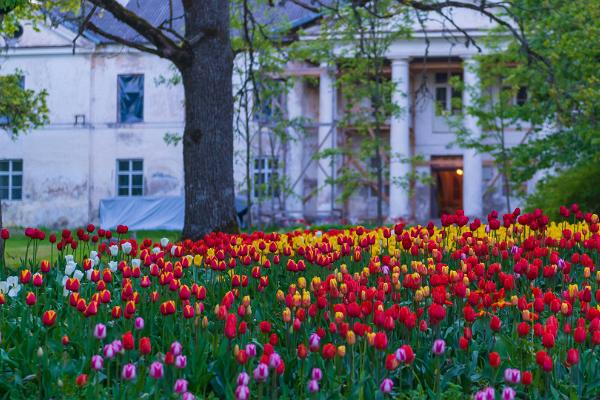 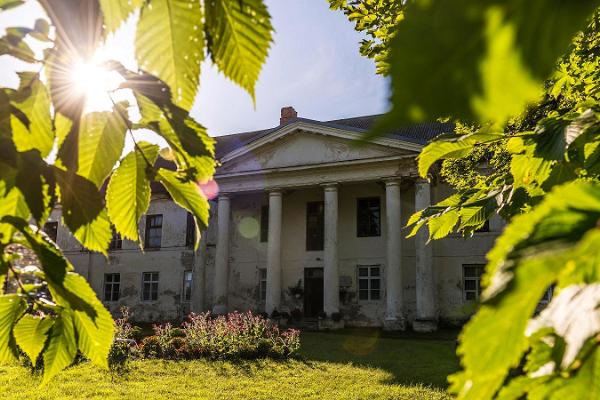 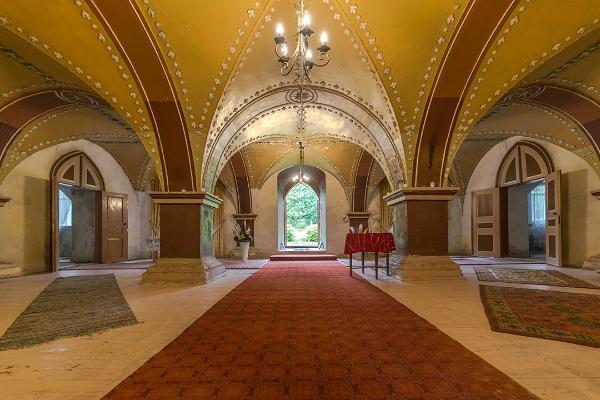 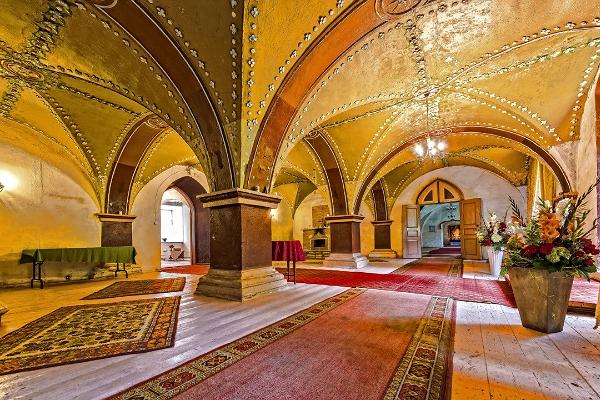 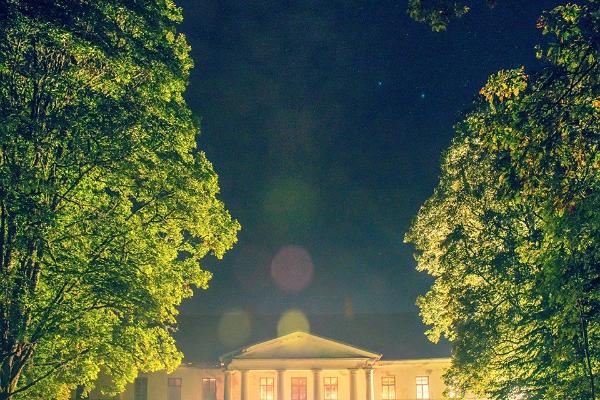 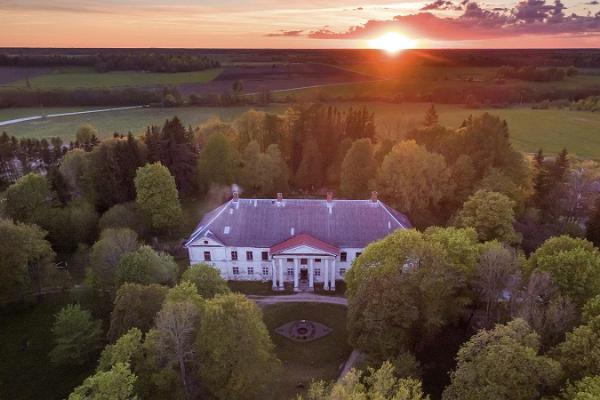 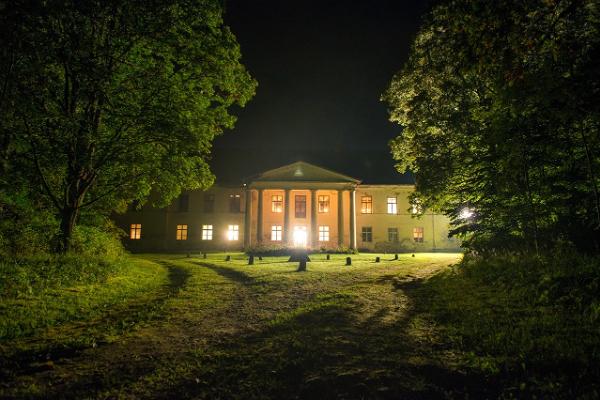 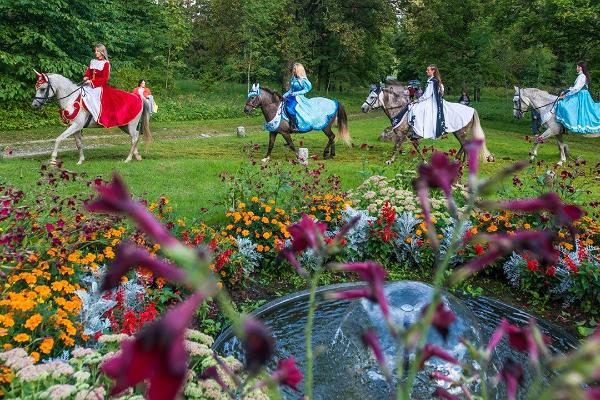 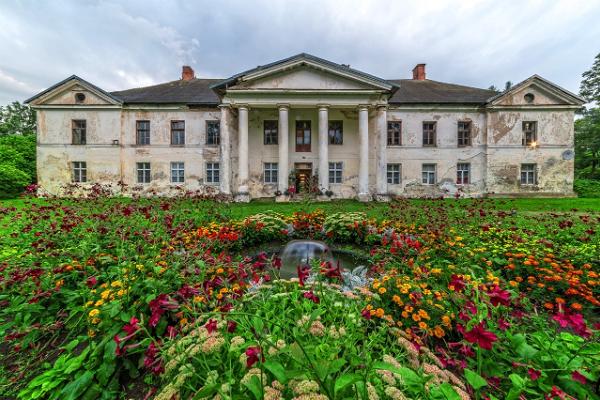 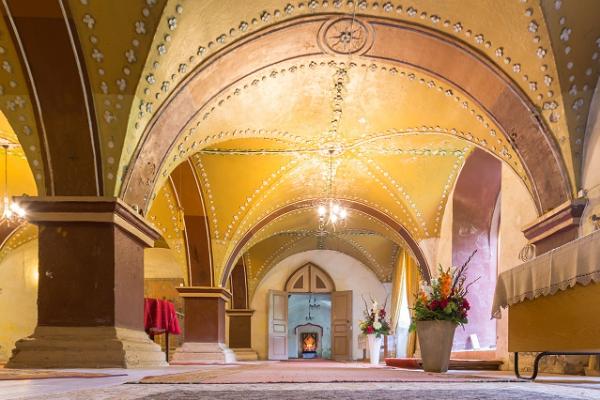 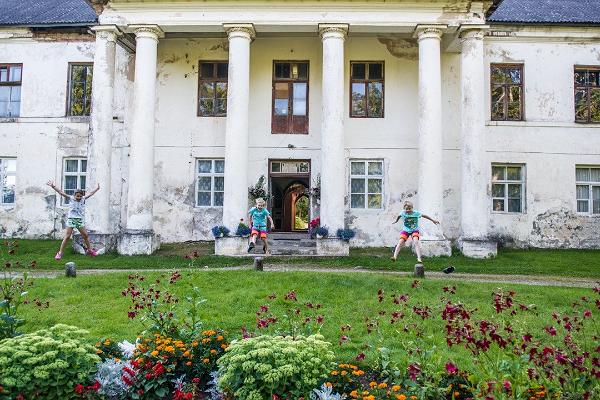 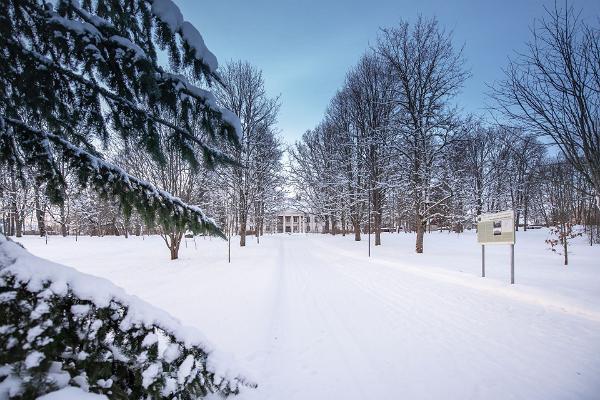 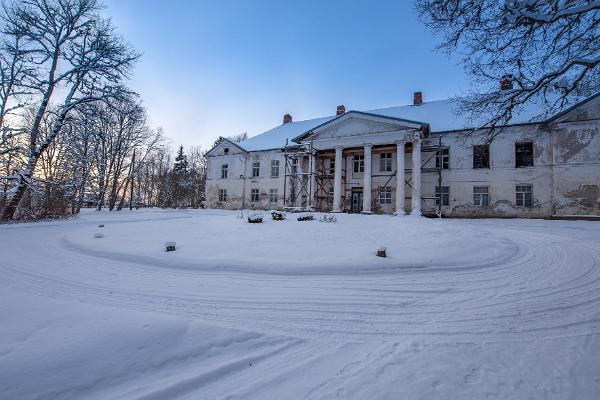 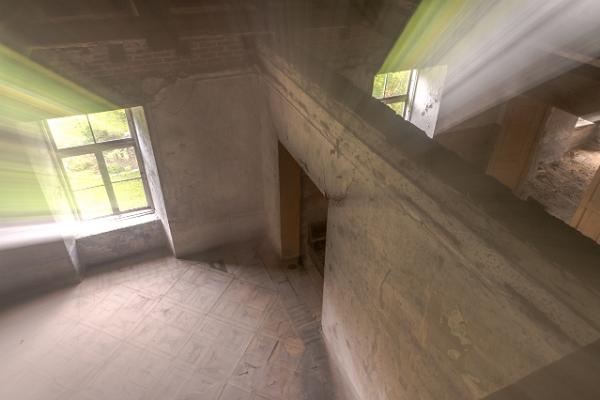 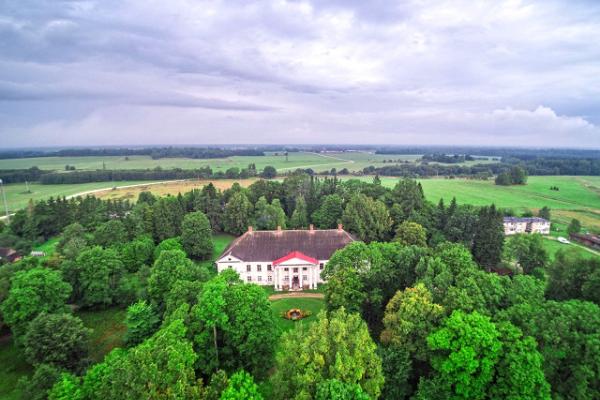 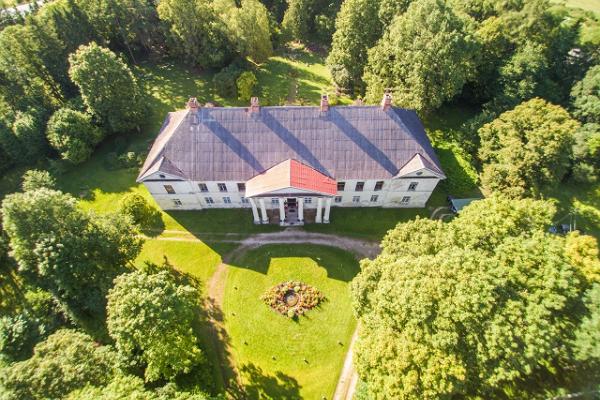 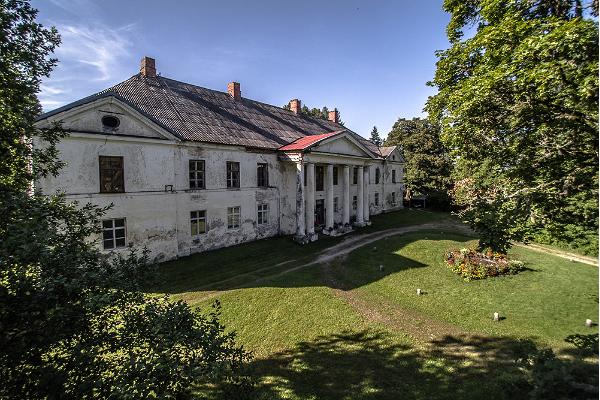 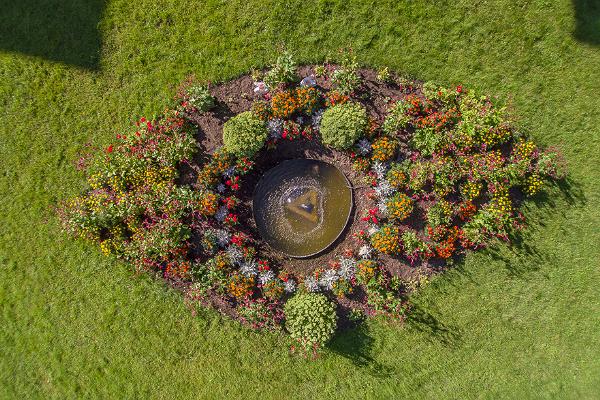 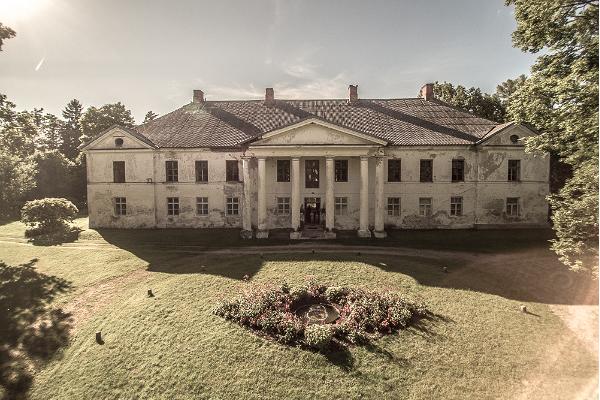 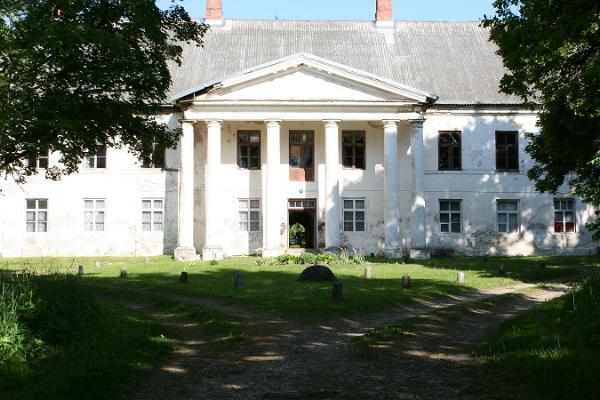 Kirna Manor house and park are considered among the top five places in the world with the most ancient power. When a dashing white stone manor house was built in Kirna, it could be seen from far away from the top of the hill. Unfortunately, there is not much of this former glory left, but the manor is gradually getting it back and new rooms are opened to guests one after another. The manor has a natural treatment and healing centre. Great emphasis is placed on mental health. The manor hosts various lectures, workshops, concerts, salon evenings, and exhibitions.
Kirna is a place where every person is always welcomed, cared about, and loved.

Worth to vist this Kirna Mainor.

It is so beautyful there in may, you can see thousands of tulips in park. Very interesting olid Mainor.

We took part of World Cleanup Day 2018 there. Kirna manor and it's garden/park is open every day for public to take individual tours but it is the best to visit while cafe is open (to go to heat... 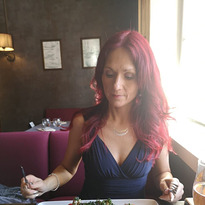 We had a very unfortunate visiting day: it was raining cats and dogs, it was a national holiday in Estonia and besides us there was not a soul visible. Not even personnel. All doors were open and we... 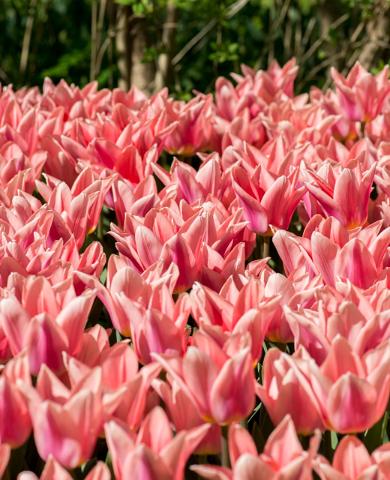