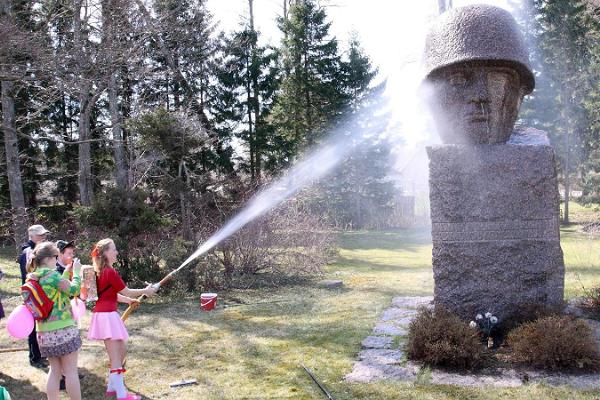 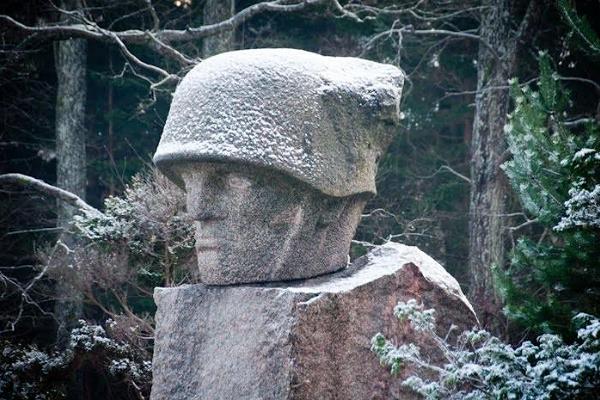 There is a monument called Kivi-Jüri in Hiiumaa that looks like a soldier’s head on a granite base, located at the crossroads of Heltermaa, Käina and Kõrgessaare highways coming from Kärdla. The authors of the monument are sculptor Endel Taniloo and architect Ülo Sirp. Kivi-Jüri is the largest granite bust and it weighs altogether 46 tons, 36 tons of which is the base and 10 tons the head leaning on the base. The monument was opened in September 1966 to commemorate all soldiers.