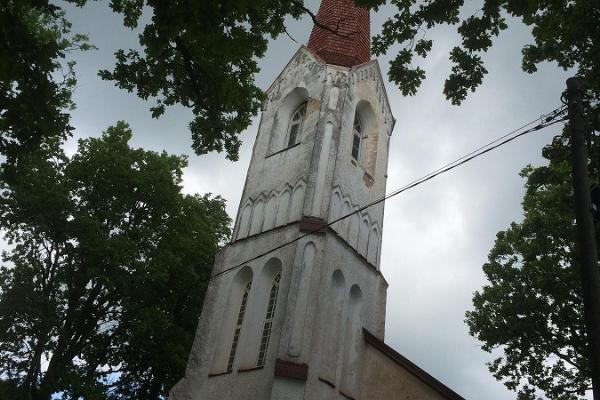 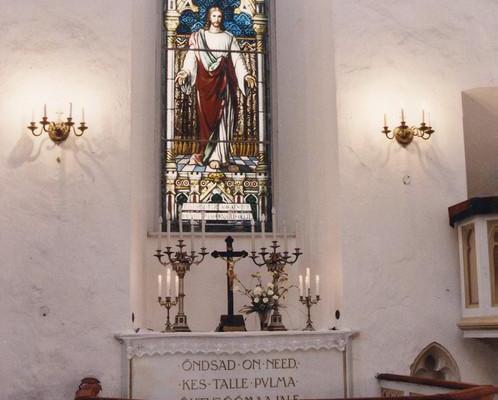 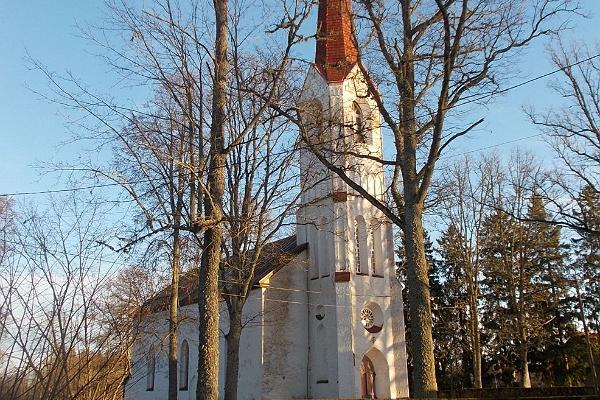 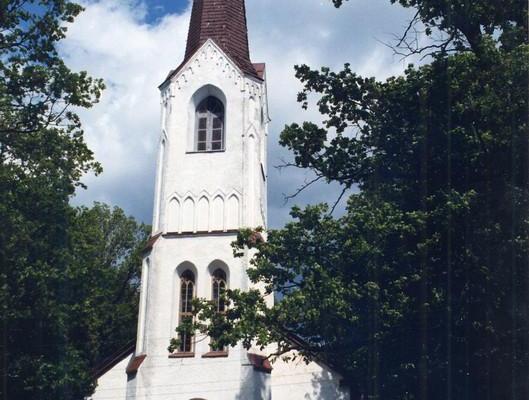 The church dates back to the beginning of the 14th century and was probably vaulted at the end of the 14th century. The sacrament niche and ritual handwashing basin in the east wall of the church also date from the Middle Ages. The church was repeatedly damaged during wars, but the vaults survived. After the Great Northern War, the roof of the church was not replaced until 1742. The intervening chaotic period is recalled in folk tales, which describe how the Kolga-Jaani Church was found in a thick woods by hunters who, having made a bonfire on a small hill, discovered that they were on the ceiling of the church. Interesting fact: Villem Reimann, one of the leaders of the Estonian nationalist movement was the pastor of the congregation from 1890 to 1917. 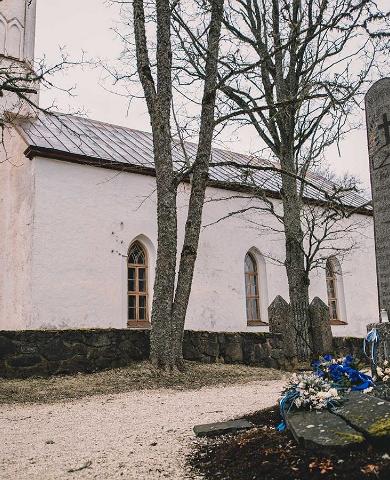