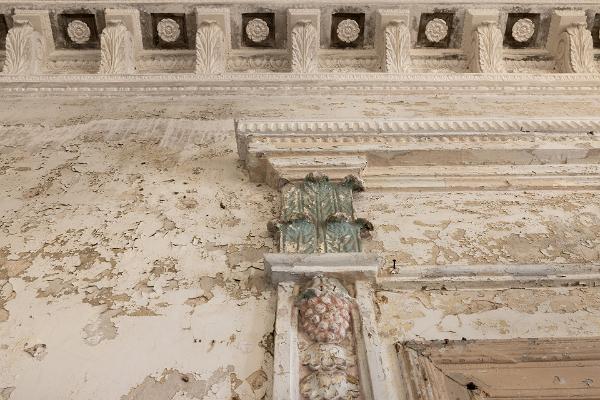 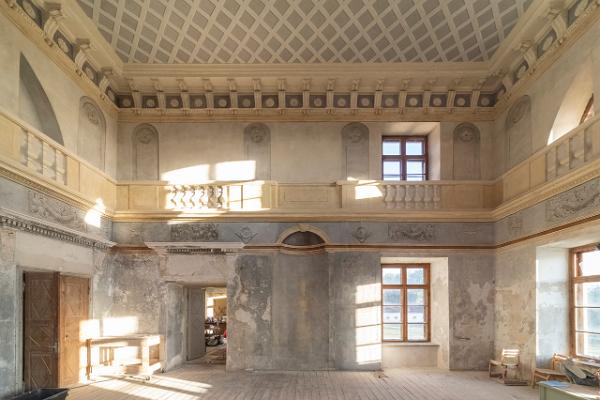 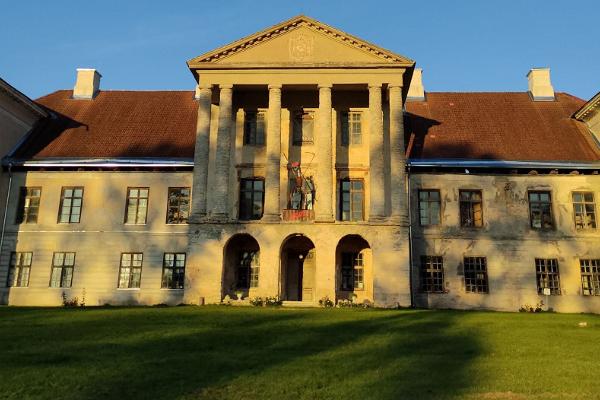 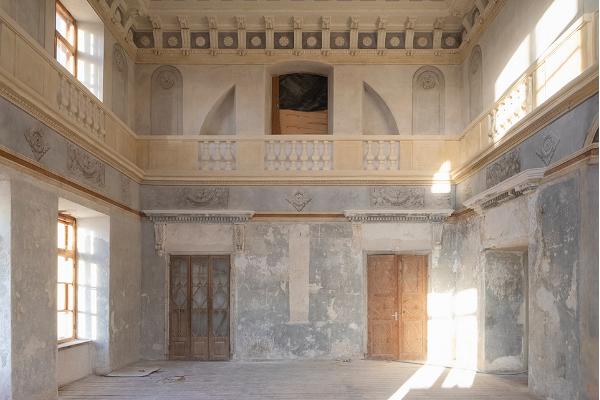 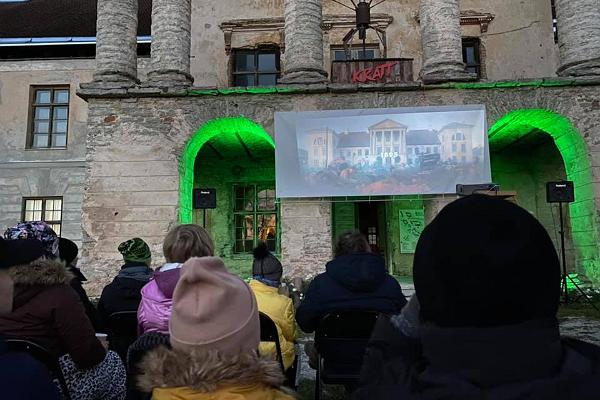 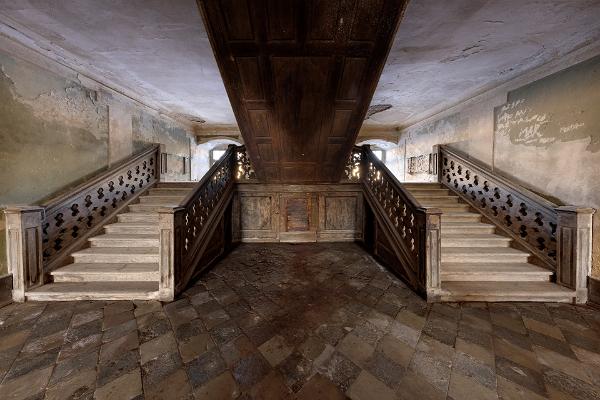 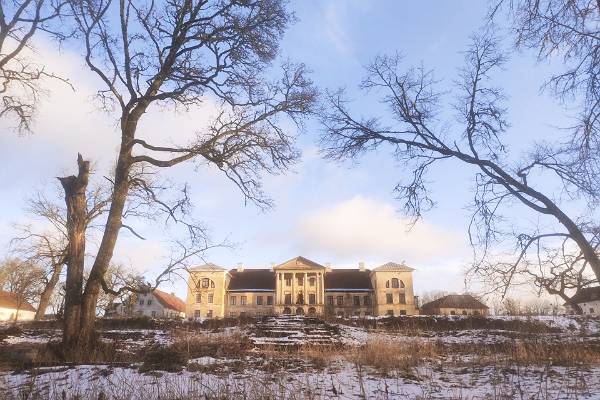 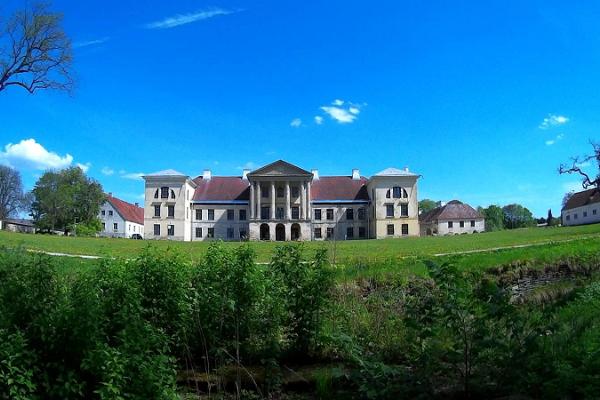 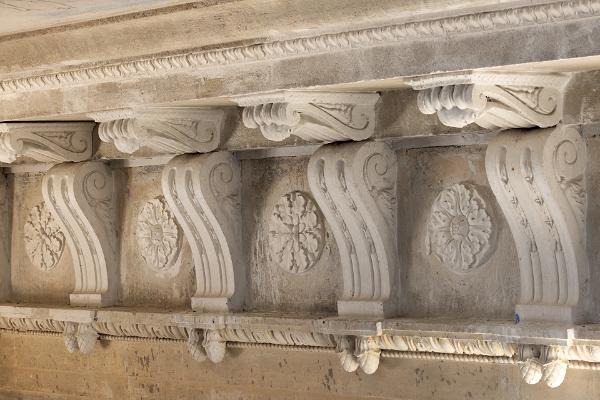 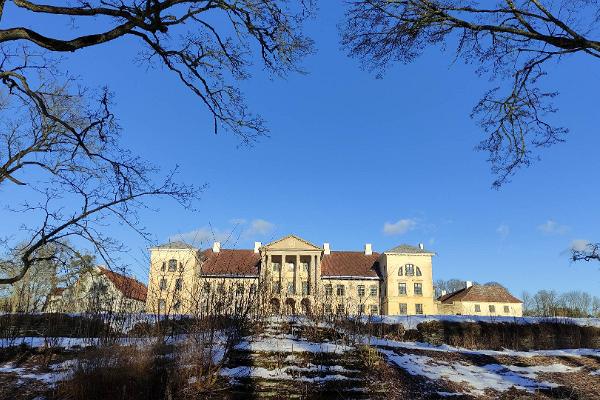 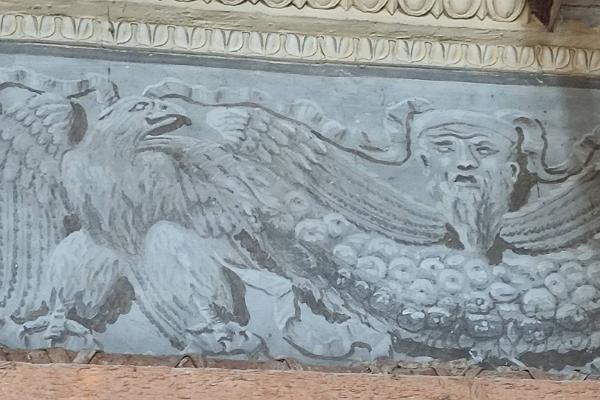 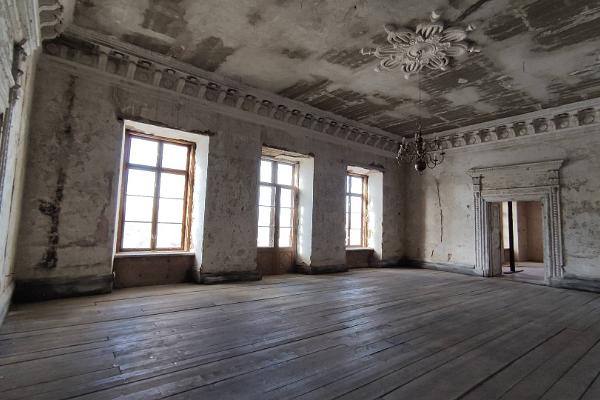 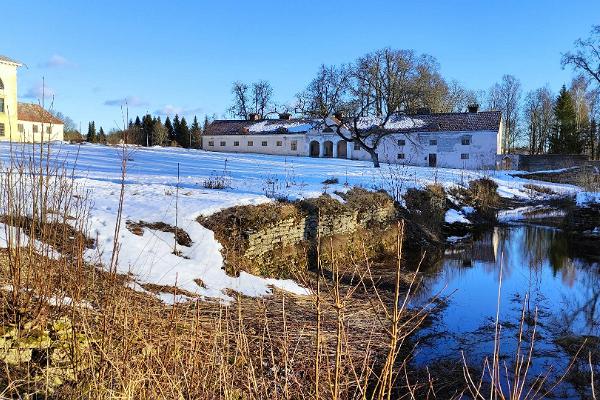 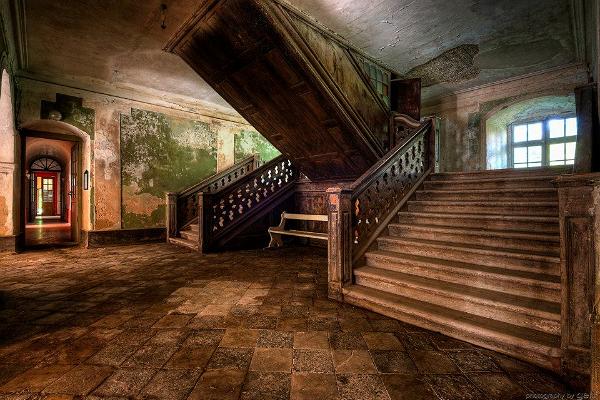 Here, in the grand Kolga manor, you will experience an atmosphere of mystery and of times past.

In 1230, the estate belonged to the Cistercian Order. In 1581, King John III of Sweden gave Kolga and the land around it to the famous Swedish general Pontus De la Gardie.

Kolga obtained its current appearance in the 1820s when the previous building was completely rebuilt as a stylish Classicist palace. From the end of the 17th century to the summer of 2014, the manor has belonged to the same noble family, the Stenbocks.

Despite the fact that many of its buildings are in ruins, the manor complex still makes a majestic impression. 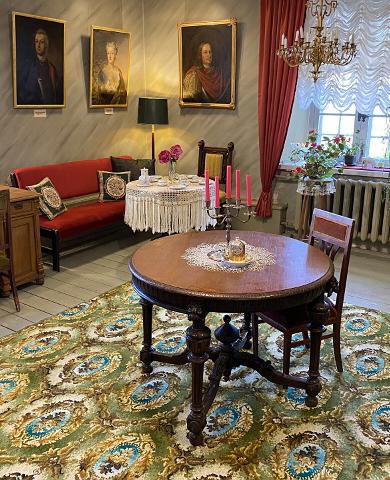