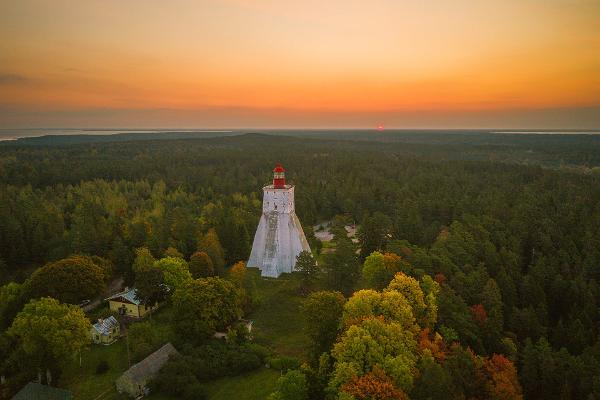 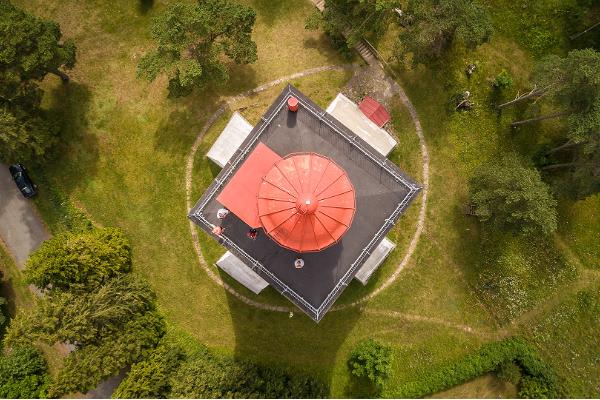 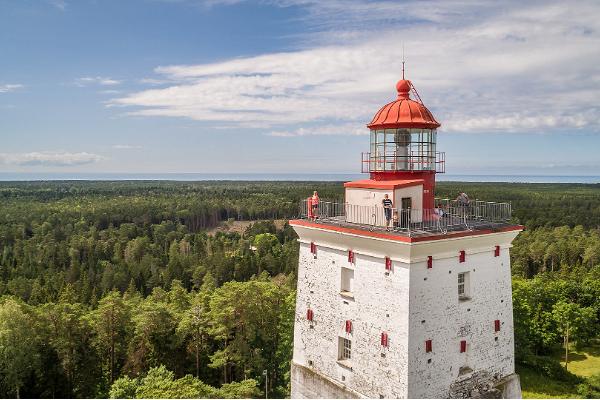 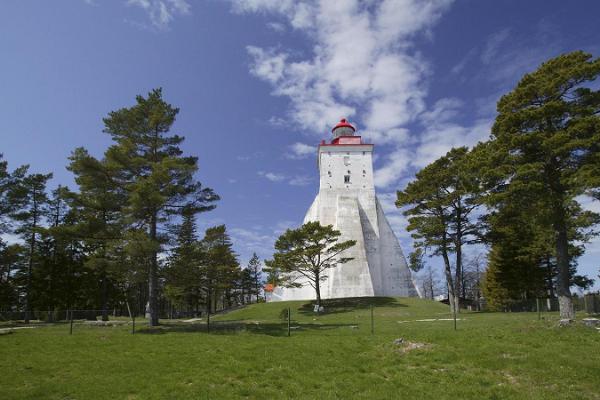 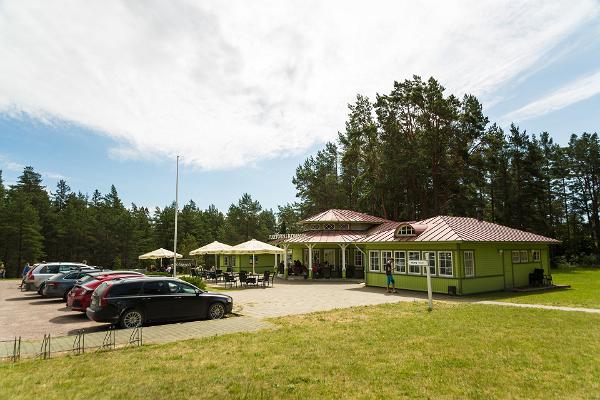 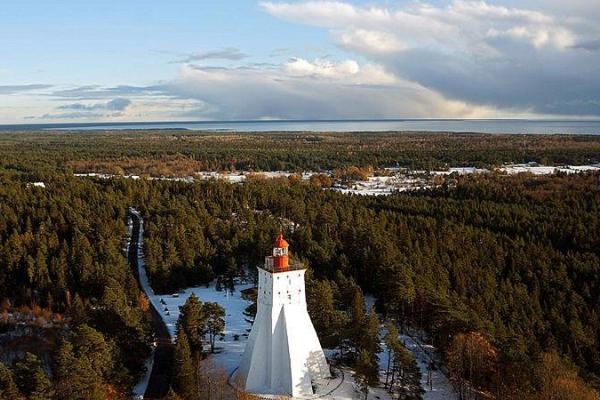 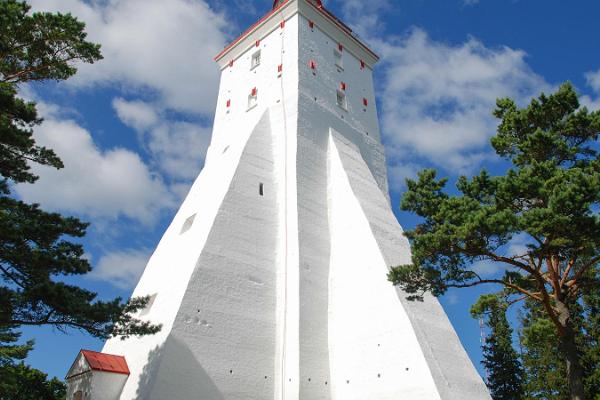 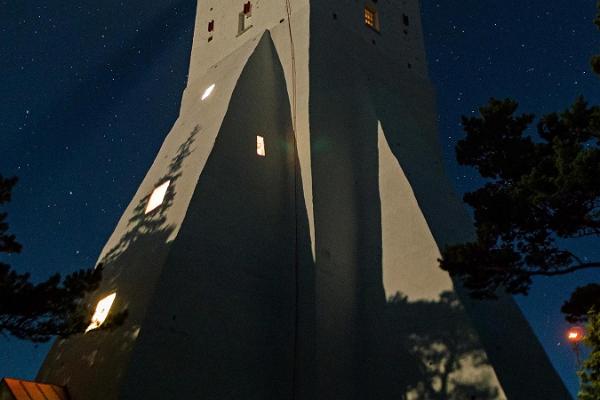 Based on 36 reviews | Write a review

Most famous of the Hiiumaa lighhouses

Highest lighthouse in Hiiumaa from the sea level, although Tahkuna is higher fro the ground level. Extremely interesting history and well displayed information about nordic lighthouses. A bit...

It's extraordinary place and viewpoint. The view is more that 100m from sea level and the view takes you to the whole area. Lovely cafe next to the Lighthouse. Definitely worth visiting and important... 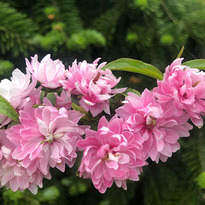 Jewel on the island

The oldest (functioning) lighthouse on the Baltic sea is definetely worth a visit. In addition to great views from the top over much of Hiiumaa island and surrounding sea it offers an interrdting... 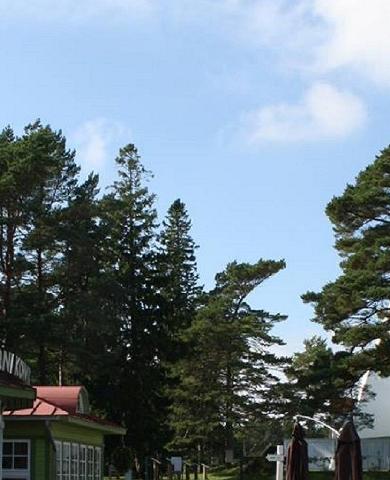