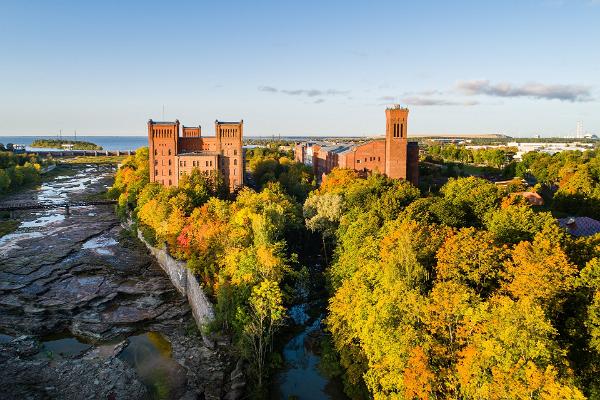 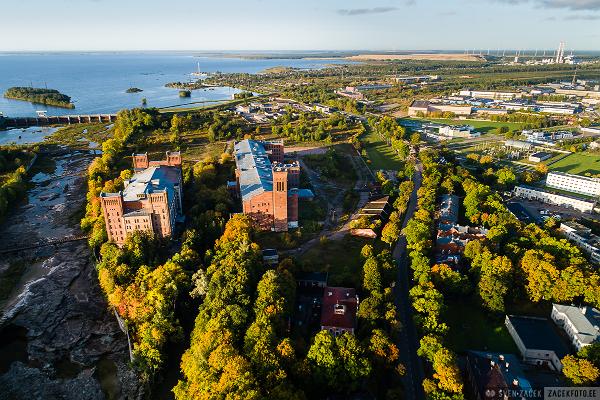 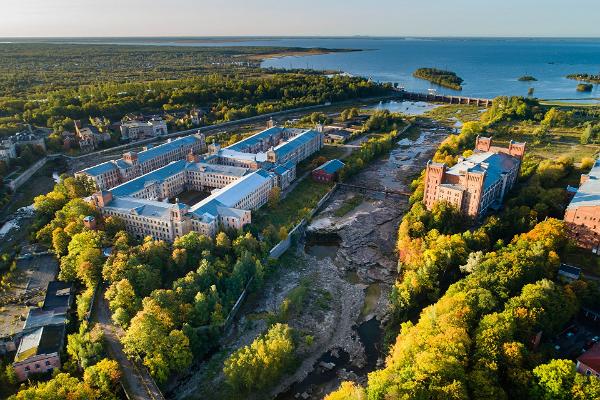 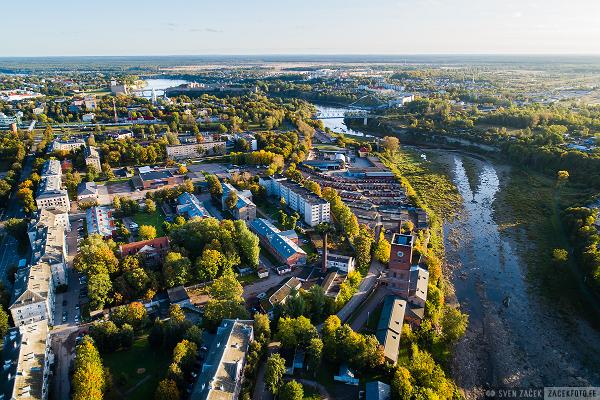 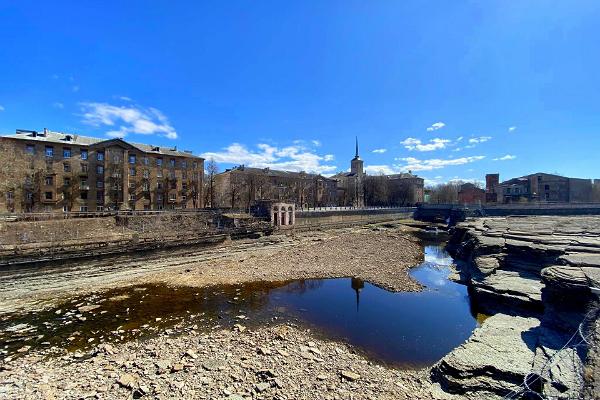 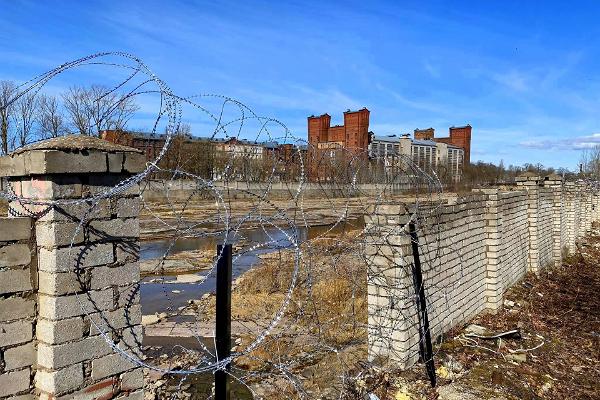 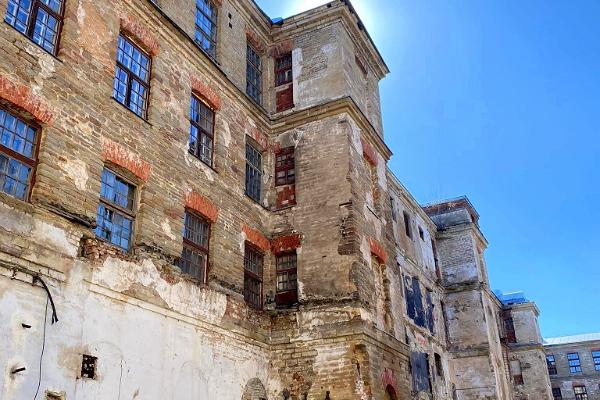 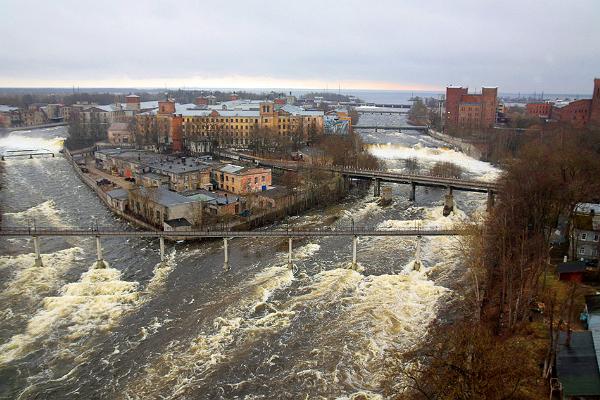 The double-terraced waterfall is located on the Narva River, just above the city. Kreenholm Island is located between the two terraces. The famous Kreenholm Textile Factory was built on the shore of the waterfall in the 19th century and was the largest factory in the Russian Empire at that time. In 1913 more than ten thousand people worked there! A compact complex of industrial architecture developed around the factory that included the factory, a hospital, workers' barracks, directors' houses, and Kreenholm Park. The buildings were built in the English style using red brick. The Kreenholm brand is known far beyond Estonia.

The territory of the manufactory is closed, but there are guided tours on Sundays.

Based on 26 reviews | Write a review

Highly interesting area, so different from the city of Narva and with a long and great history. It is one-of-a-kind 19th century architecture with English influences to be found in Estonia. In... 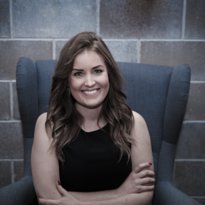 We visited on a Sunday noon during the official guided tour. It takes 1,5 hours to go through the area. Its very impressive and unbelievable how it has all worked - at some point 10000+ workers...

Closed for everyday visit, but sometimes excursions to the area are arranged. It's amazing to see the how big one textile factory once was. Hopefully one day it all be renovated and involves... 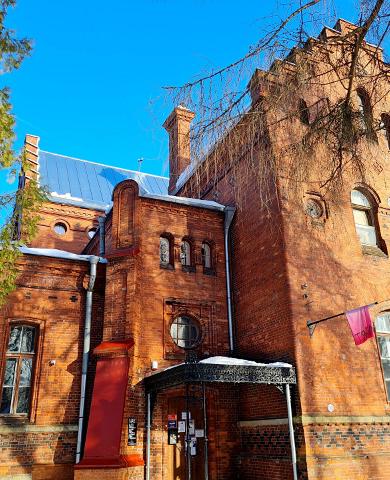 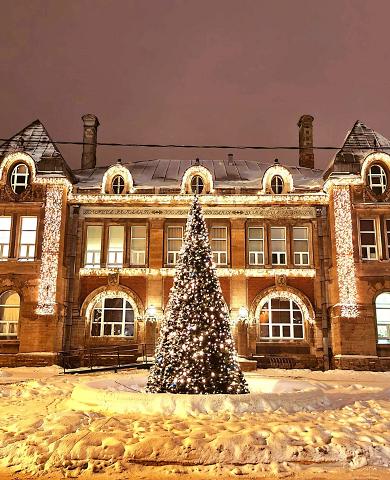 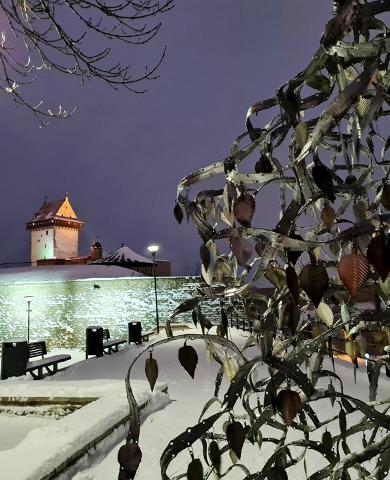