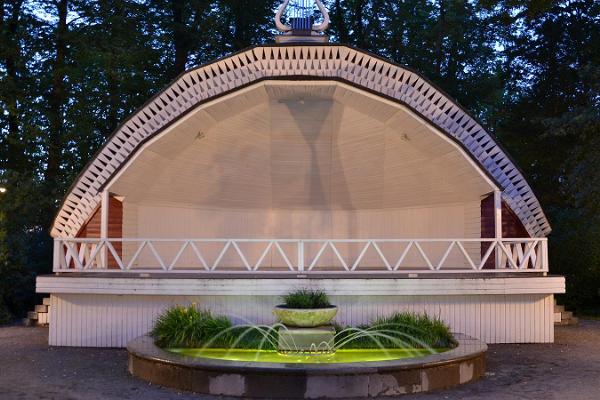 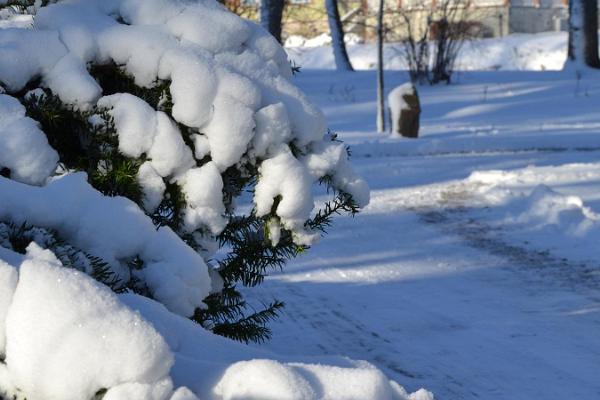 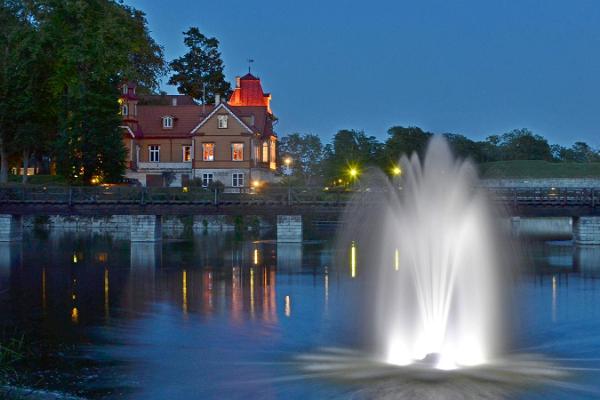 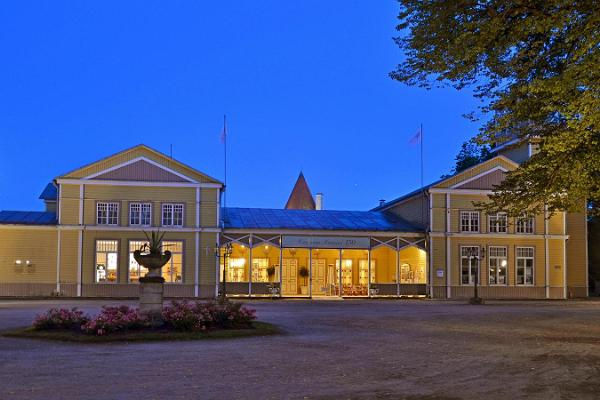 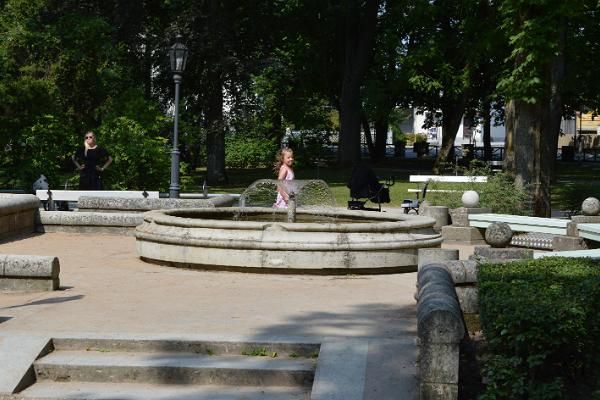 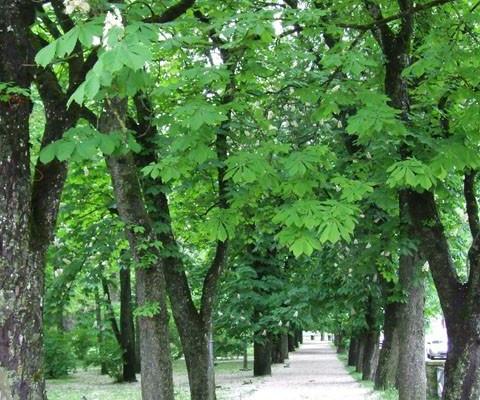 The establishment of housing and landscape gardening got into full speed in the second half of the 19th century when Kuressaare became thanks to discovery of medical mud one of the spa cities of Estonia. For park establishment and administration in 1861 was formed a park committee. Versatile help was offered by residents who donated money, seedlings and gave for work horses and vehicles. In 1930 new rare types of trees that were ordered from Tartu University were planted in town park. The plant life of park is rich, here you can find around 80 species of trees and bushes.
Interesting to know: Town park is a former cemetery.

Based on 76 reviews | Write a review

A peaceful place to walk through. Great ice cream shop on one edge. Stop and catch up on your reading. 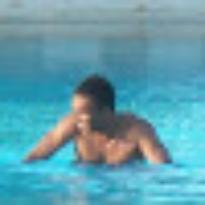 Can walk through this on the way to the Castle

Not a very impressive park. On your way to the castle (which is amaizing and must visit in the island) you can walk through this small park and it's not the most well maintained park. 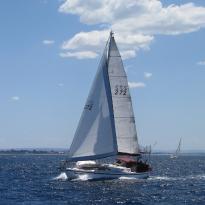 Well worth a wander through this pretty park. Playground equipment for children and park benches to sit in the shade if you are not carried away by the mosquitoes that are thriving in May. A very... 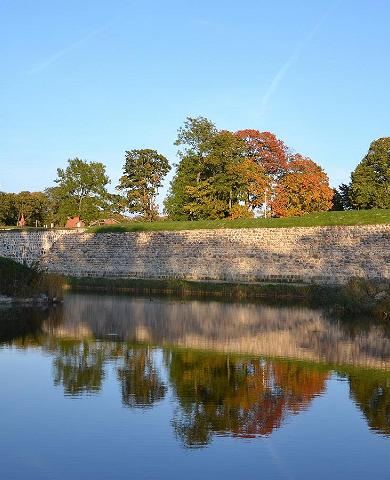 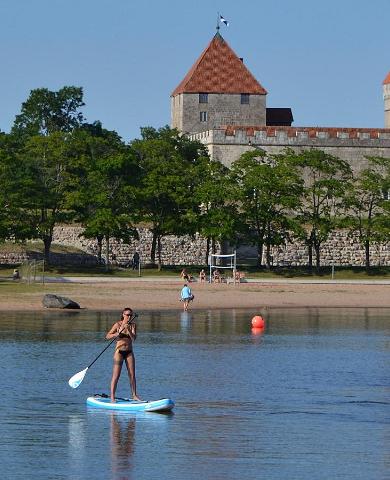