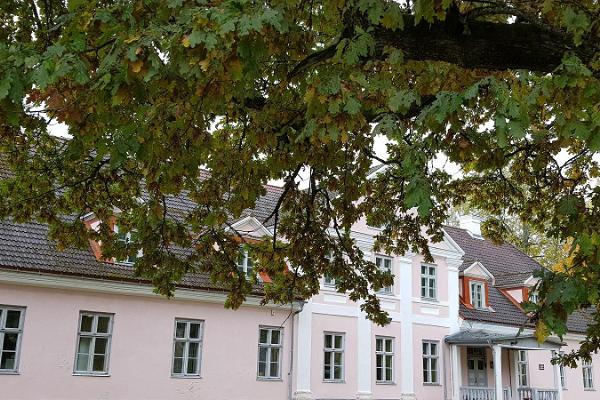 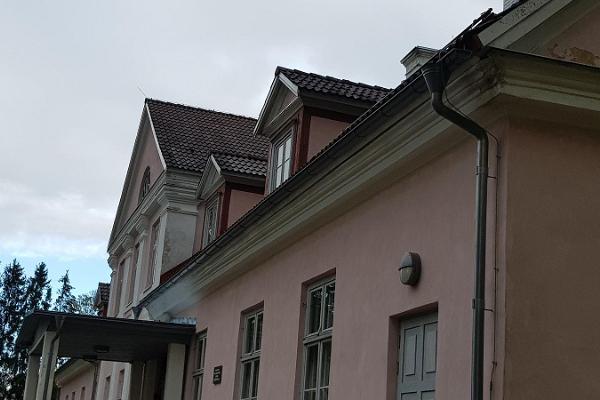 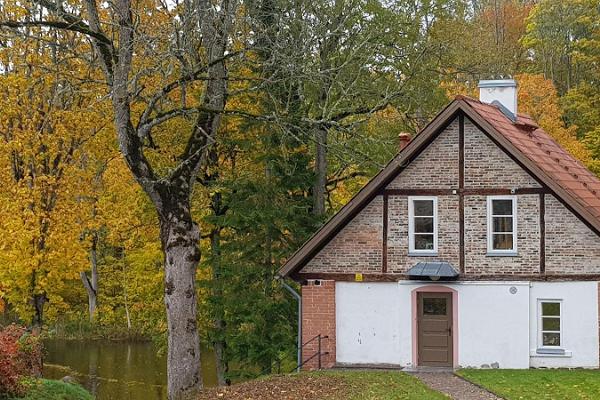 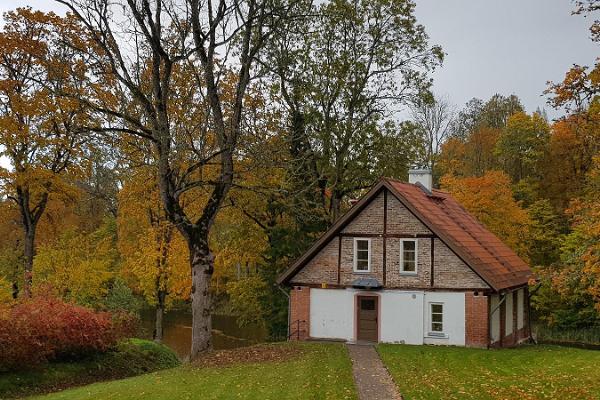 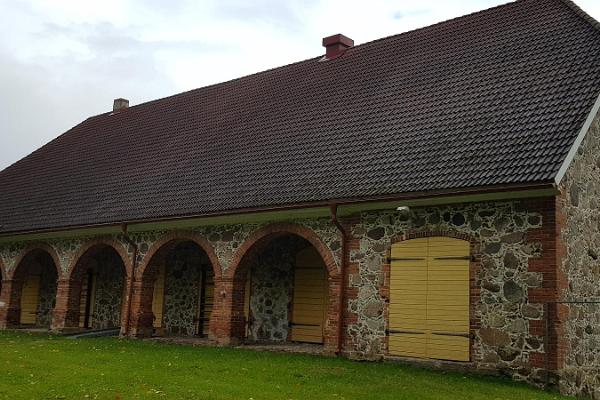 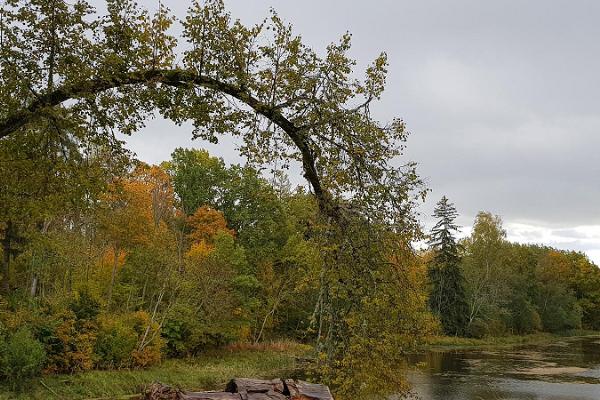 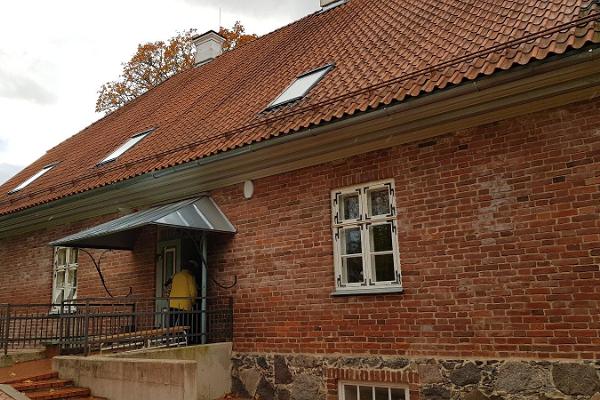 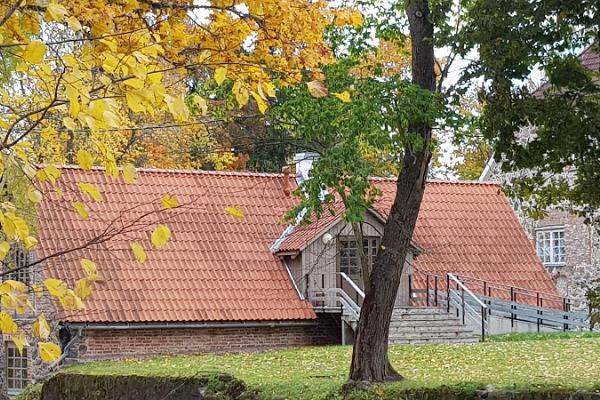 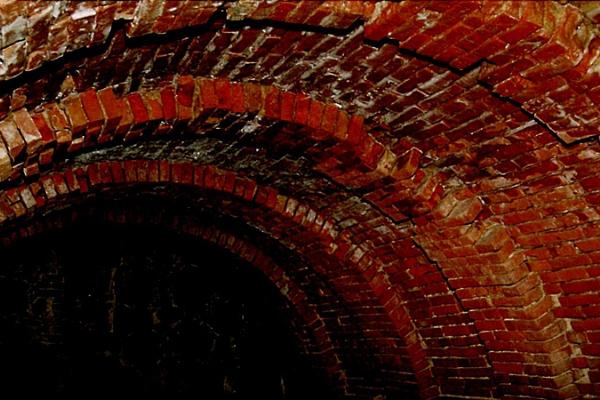 The Lahmuse estate was established by the Pole Alexander Trojanowski, and was known as Trojanowski manor in older documents.
The most beautiful aspect of Lahmuse is Lõhavere brook, which flows through the heart of the manor and forms a picturesque millpond. The 1837 manor house follows late Classicist lines. The most important buildings on the estate are situated around the square in front of the manor, while the others are set further back. The most eye-catching of these is the stable with its nave-style covered area supported by six columns. Since 1926 the manor has housed a school and is only open to visitors on the outside.