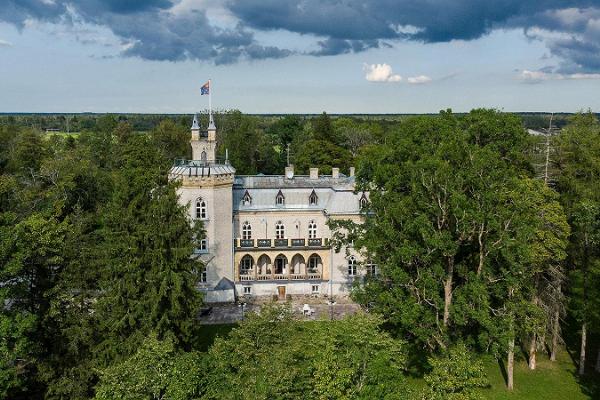 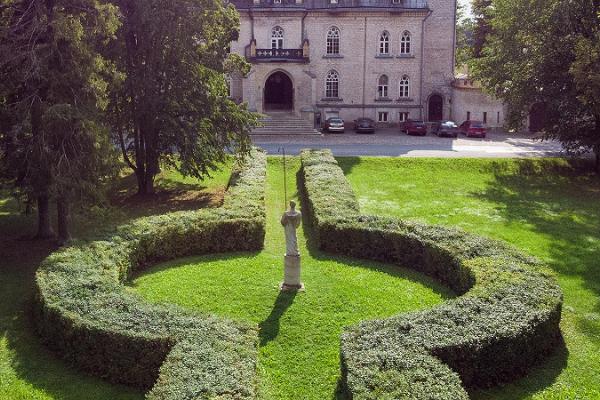 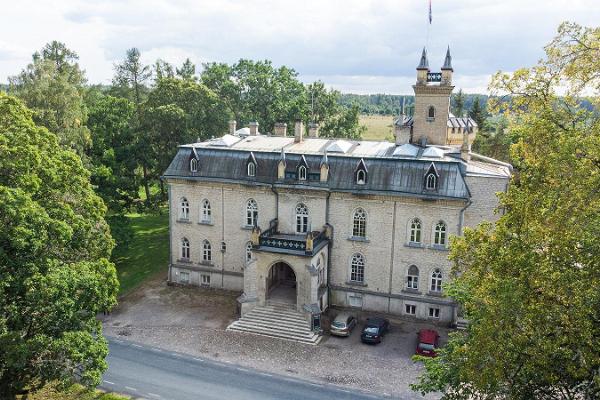 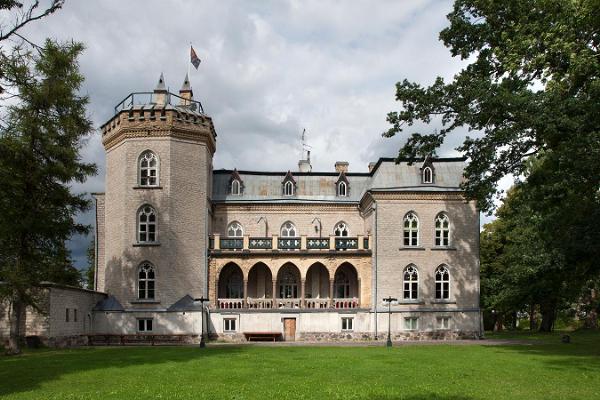 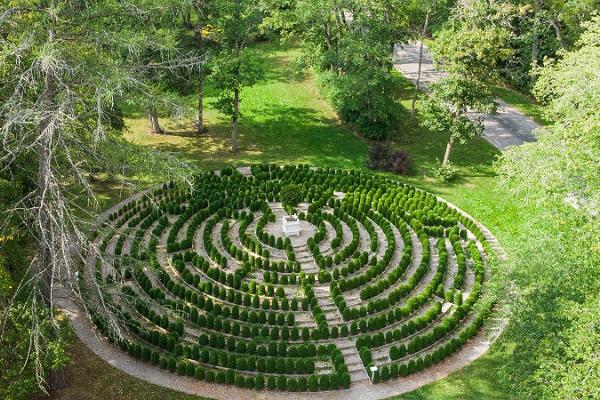 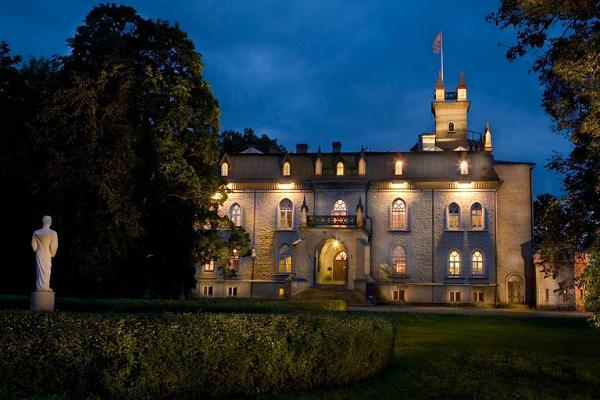 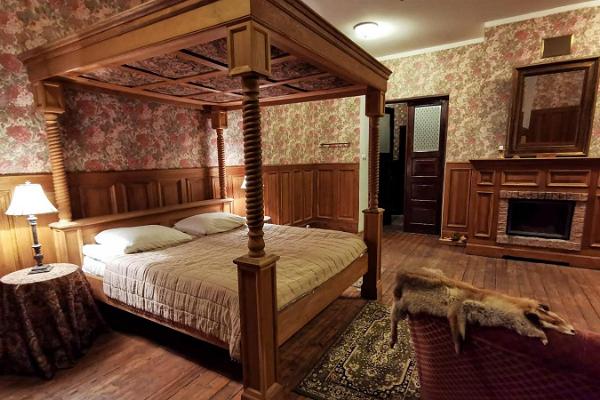 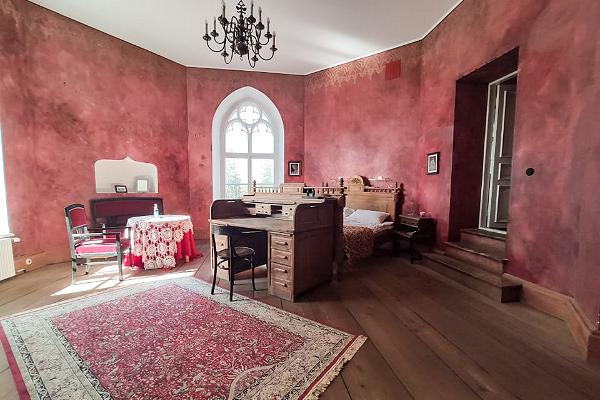 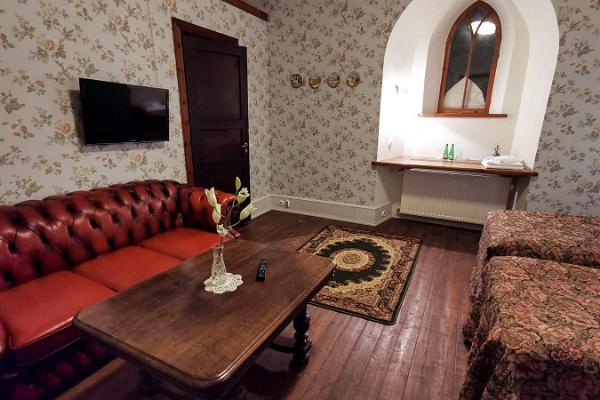 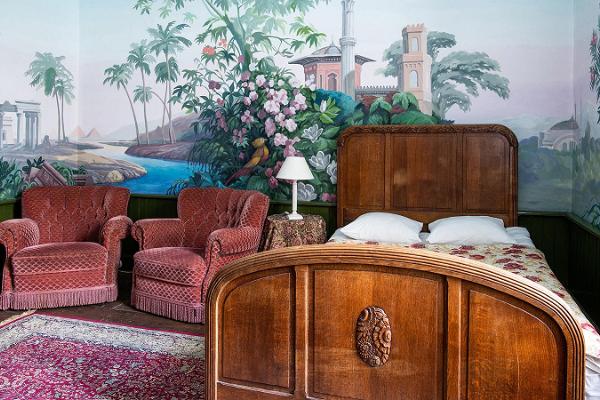 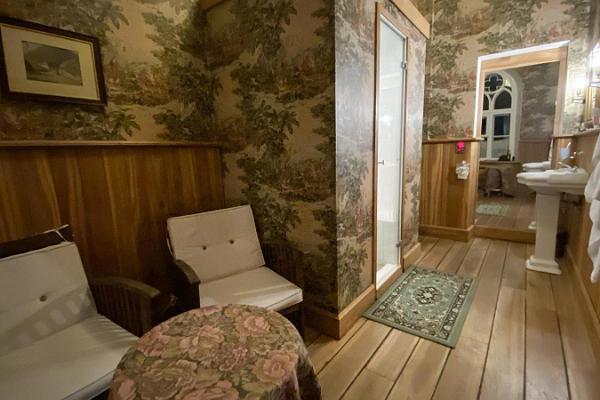 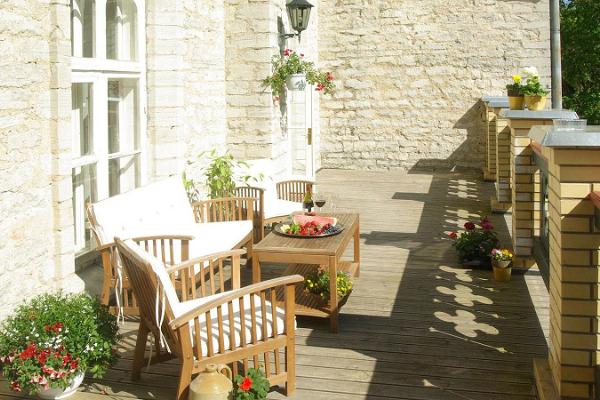 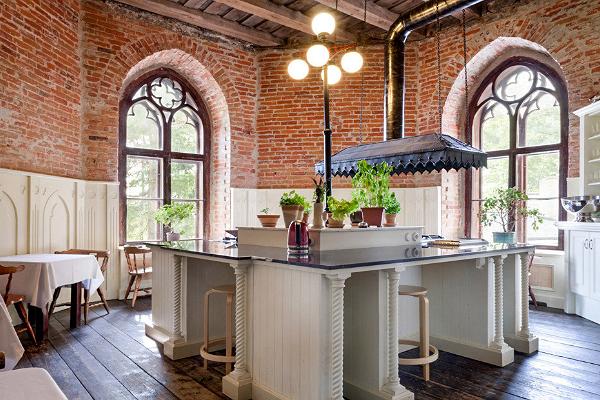 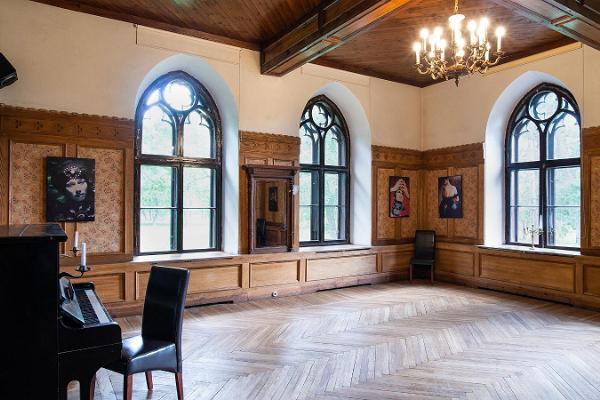 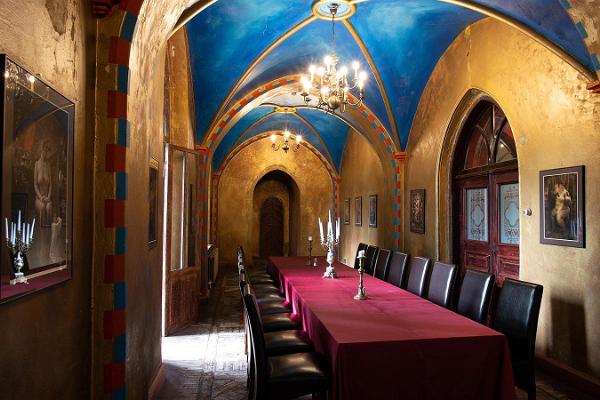 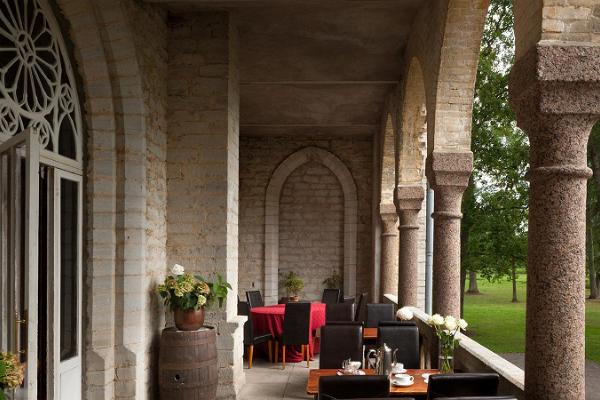 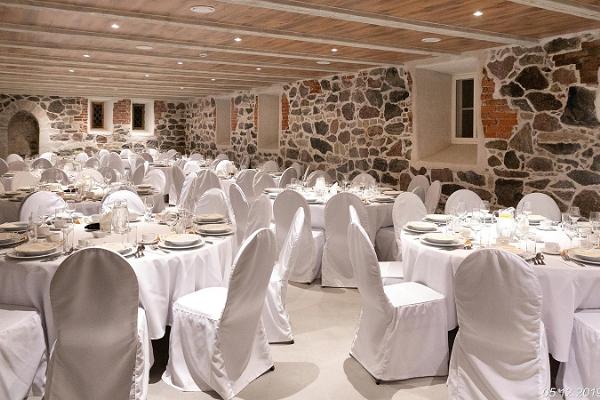 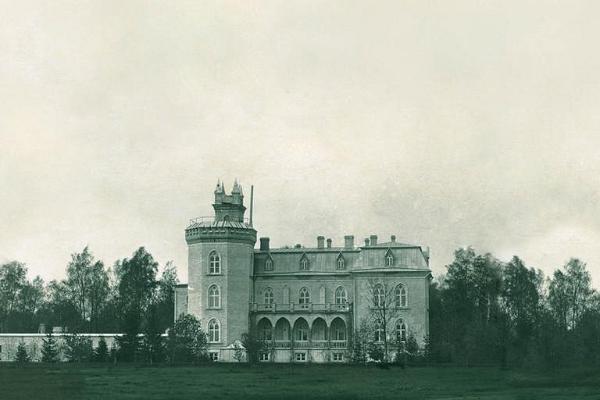 Laitse manor resembles a medieval knight’s castle. The manor, built by Woldemar von Uexküll in 1892, is one of the best works in the local neo-Gothic style. During the years of the Republic of Estonia, the interior of the castle was thoroughly reconstructed. The castle is of a romantic style, there are guest rooms, a restaurant, and seminar rooms. Laitse Castle is also a suitable place for weddings.

A dome-shaped labyrinth garden has been planted next to the castle, consisting of a little over one thousand low thujas. 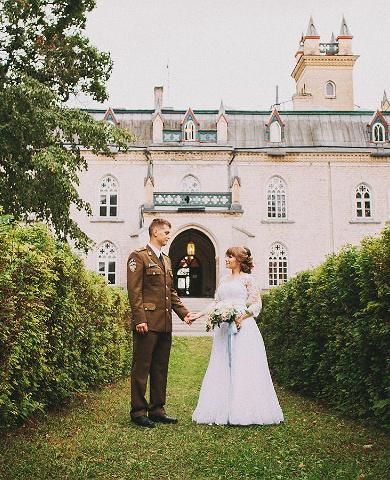