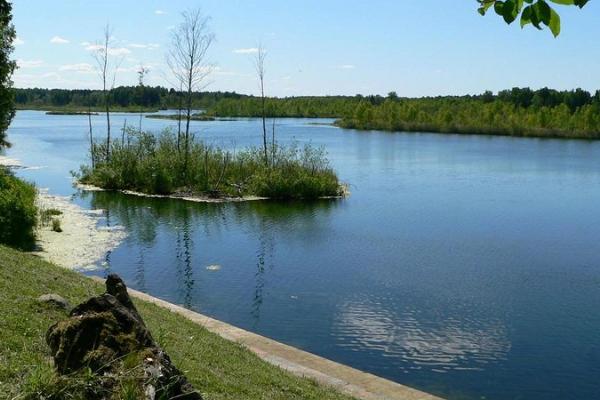 Lake Porkuni covers 41.5 hectares. It is divided using barrages into four smaller lakes: Lake Suurjärv also known as the ‘upper lake’; Lake Karujärv, also known as the ‘lower lake’; Lake Aiajärv; and Lake Iiri or the ‘Irish lake’. What makes Porkuni famous is the floating islands of Lake Suurjärv,
which has a diving tower and where you can hire boats. It is also home to the Kaie spring. Folk tales talk of a slave girl named Kaie whose beauty caught the eye of the lord of the manor. But his love for the girl was not reciprocated, and it is said that one day while Kaie was gathering hay by the lake he threw her into the water. Unable to swim, she drowned, and the hay in her apron is said to have formed the lake’s floating islands.

The lake is huge and there is plenty of space for crowds, although its never crowded. The lake is very clean and clear. There is a diving tower high as 3m. Also you can rent a boat or a water bike... 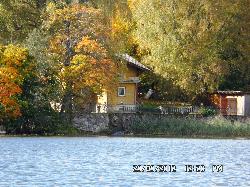 I am Dutch and living in Porkun about 250 meters from the lake. In summer time I swim and sail at the lake. You only can sail with a movable sword, because there are a lot of plants in the undeep... 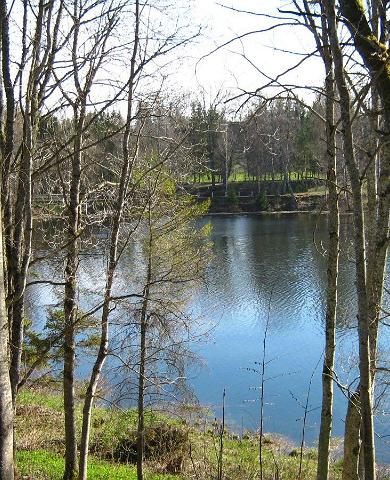 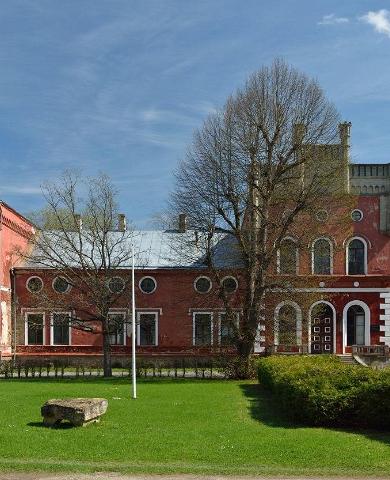 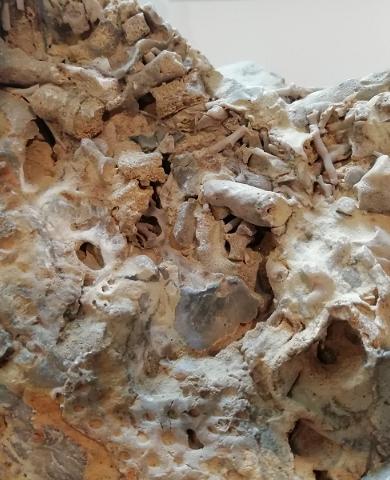