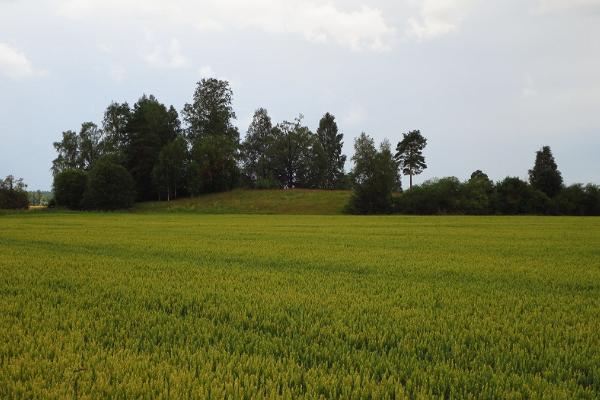 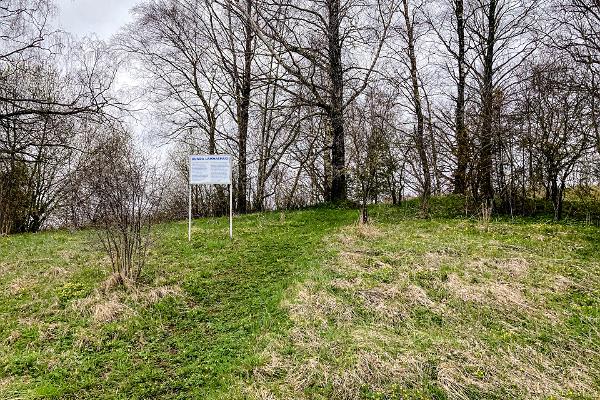 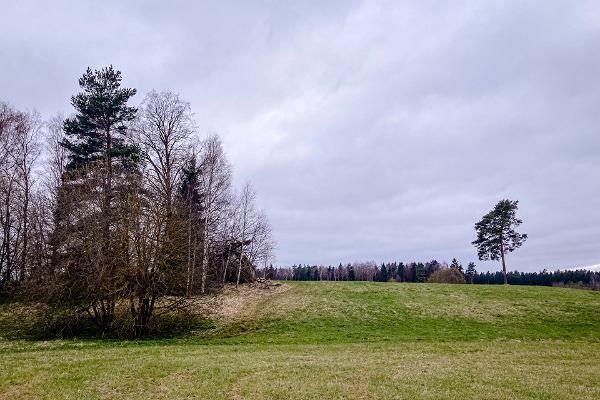 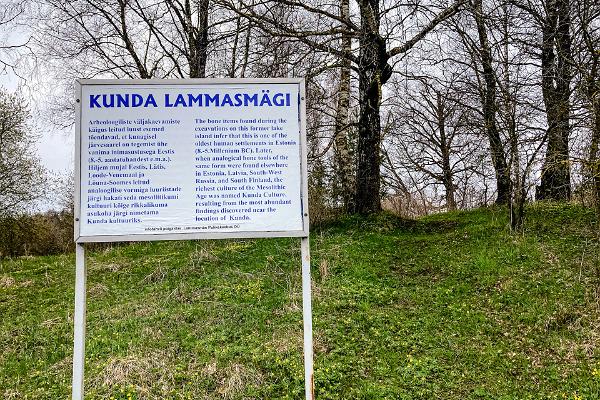 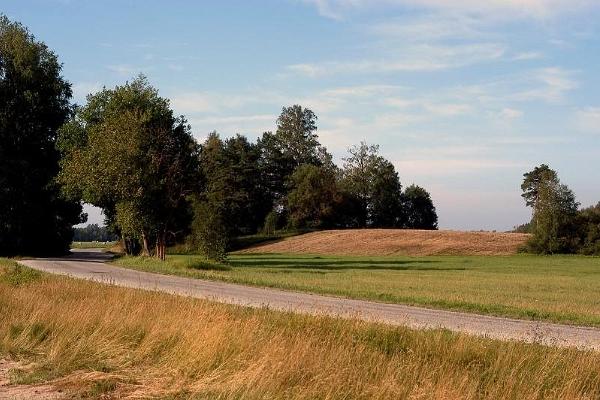 Lammasmägi hill, not far from Kunda manor, is one of the oldest sites of human settlement in Estonia. Its archaeological value was first discovered in 1872, and since then more than 25,000 tools made from bone have been found on digs in the area. These finds lead archaeologists to believe that people have lived in the area since the Stone Age. Since similar tools were later uncovered elsewhere, this Mesolithic culture was named after the original and most abundant site – the Kunda culture.

Travel on a further 3 km from Kunda manor. 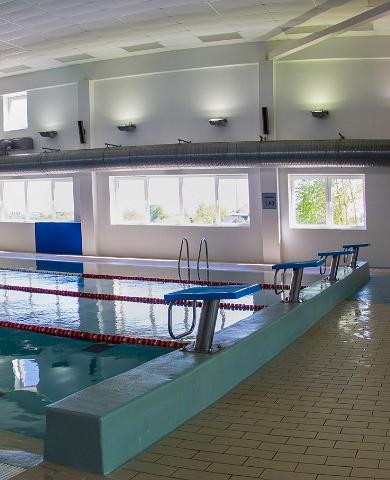 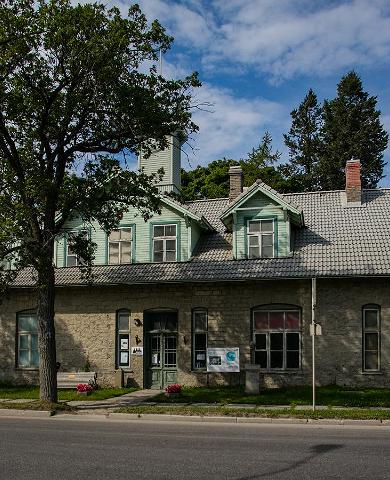