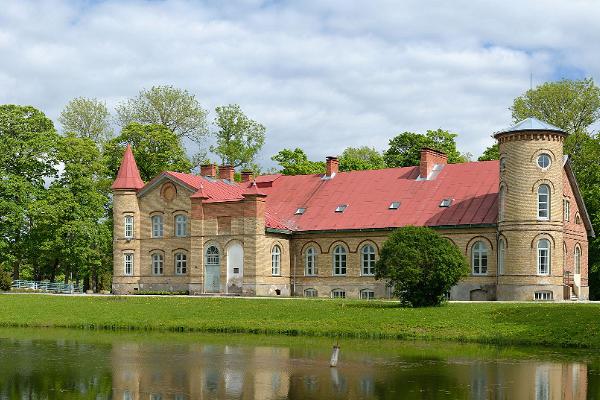 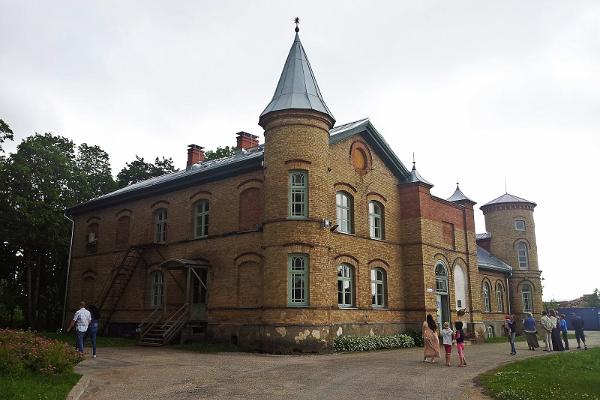 Lasila Manor is best known for the von Baers, who were the lords of the manor in the early 19th century. World-famous biologist Karl Ernst von Baer spent his childhood here. The manor later belonged to the von Ungern-Sternbergs and the von Rentelns. Today it is home to Lasila School. The building can be viewed from the outside at any time, while the interior can be explored as part of the Forgotten Manors game in summer.
Did you know...? *In the manor park you will find the memorial stone to Karl Ernst von Baer, and in Baer Tower in the manor house itself you can find out all about von Baer's life. 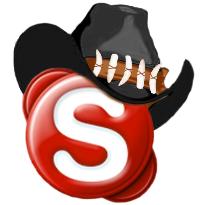