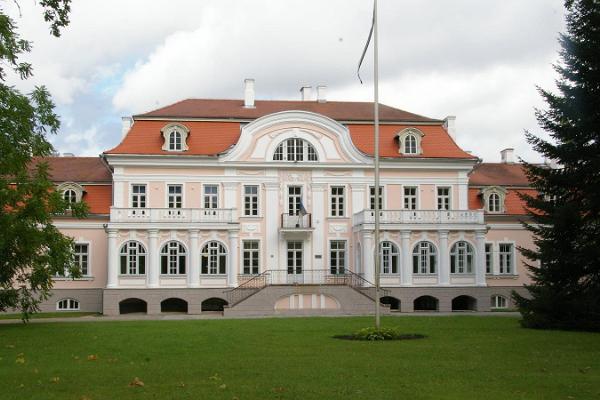 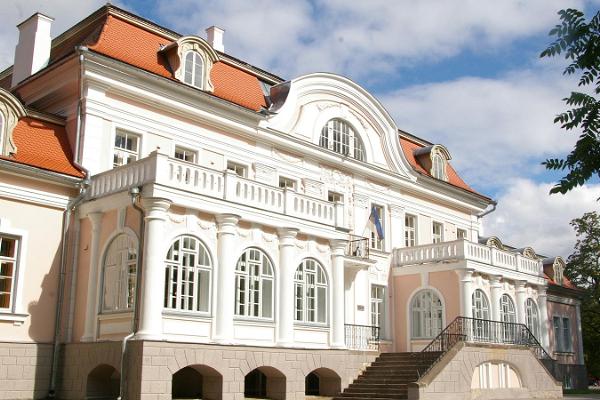 Since 1922, the manor has been used as a school building; currently, it is occupied by Laupa Basic School. The school belongs to the Järvamaa Mõisakoolide Ühing (Järvamaa Manor School Society). The manor park was re-modelled and extended at the end of the 19th century and the beginning of the 20th century.

NB! This is a manor school; therefore, a visit to the manor must be arranged beforehand during school terms.