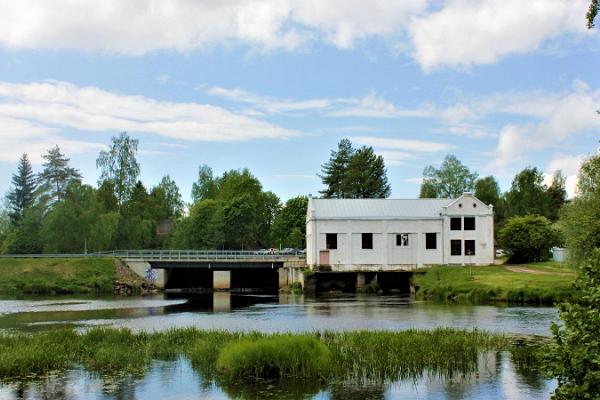 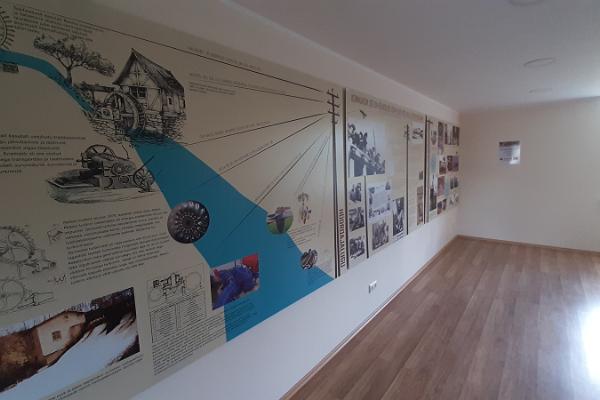 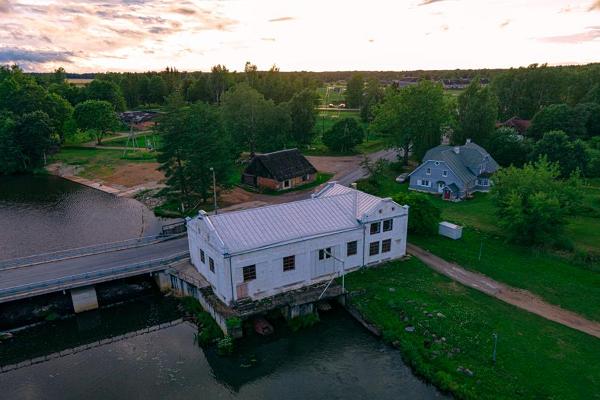 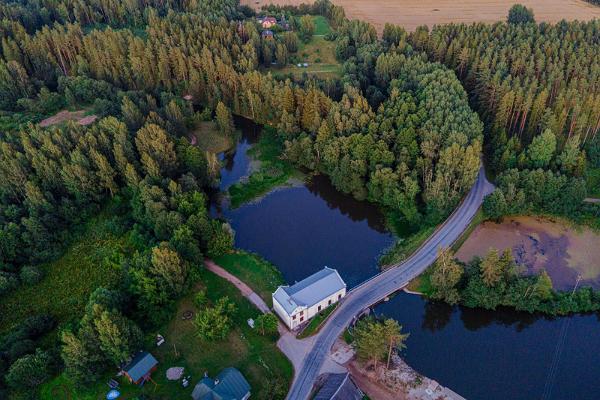 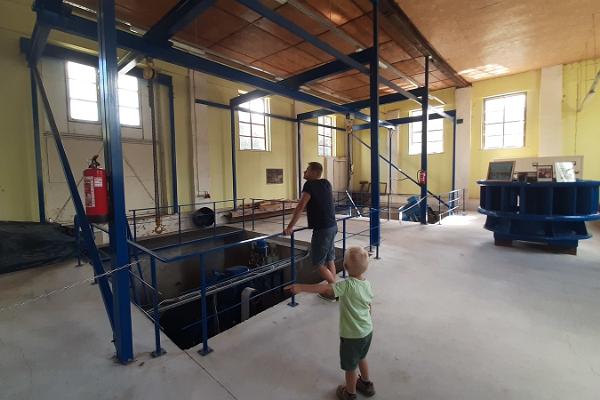 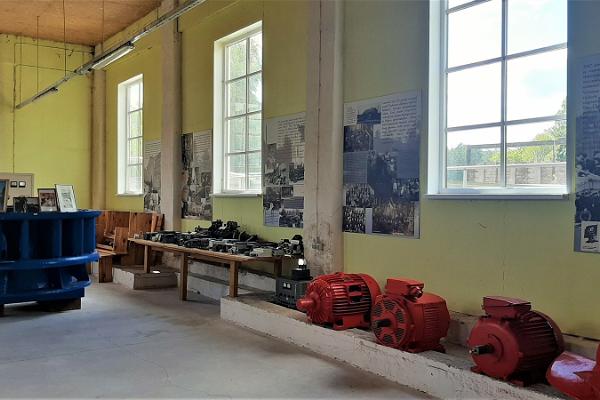 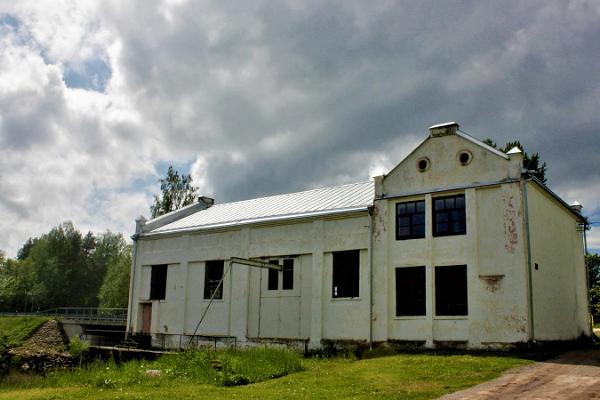 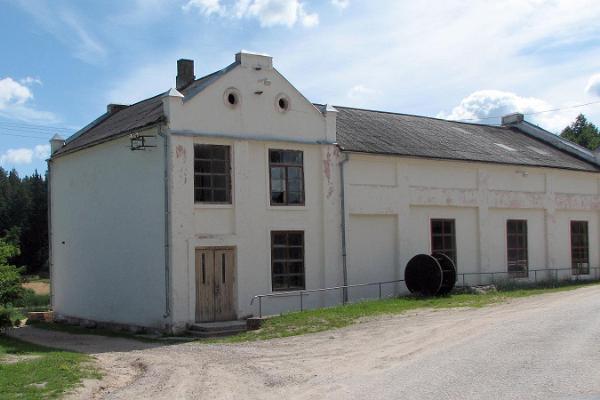 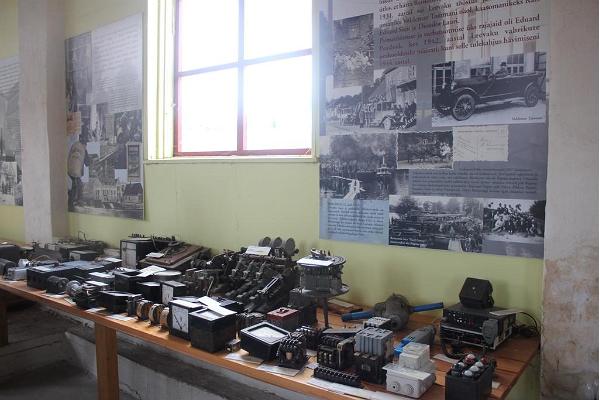 The power of the flowing waters of the river Võhandu has been harnessed in Leevaku since 1835, when the first mill was constructed here. In the early 20th century, there was a flour and timber mill here, as well as a wool factory. Clay pottery was also made.

Leevaku hydroelectric power station was destroyed during World War II. In 1947, it was restored as a joint project of the young people of Võrumaa. It was closed two decades later and re-opened in 1993.

During the summer, a museum is opened at the power station. You can find out about the history of the station, as well as that of Leevaku, and see how Soviet-era electricity meters worked.

Tourist groups can book a visit outside schedule in advance by phone. 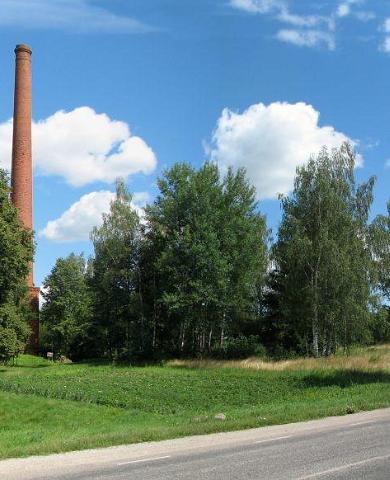