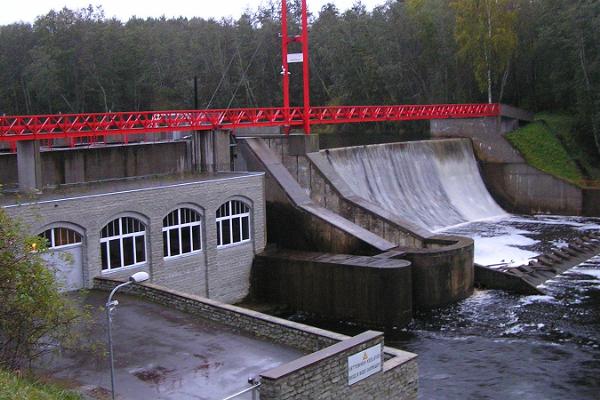 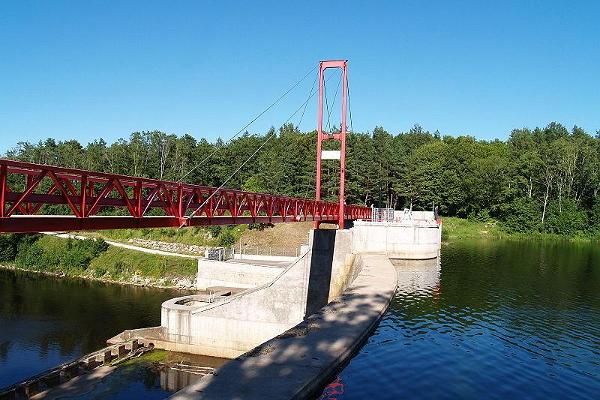 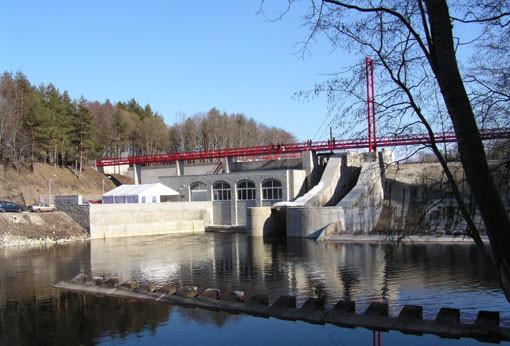 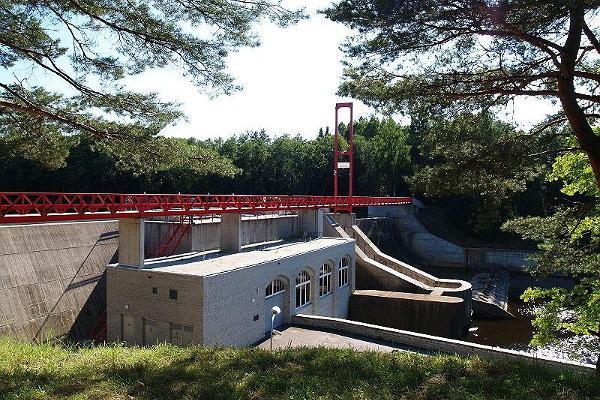 This power station, situated in the lower stretch of the Jägala River, was designed in 1917 by Helsinki University professor A. W. Juselius. Construction began in 1922, with the first energy being produced two years later, in April 1924. Attempts were made by retreating Soviet forces to blow up the station in 1941, but unsuccessfully.

It was restored in 2002 following its original architectural style, and the power station structures were renovated. A suspension bridge was also erected over the dam across the river with a viewing platform.

Linnamäe is the most powerful hydro-electric power station in Estonia, producing electricity for approximately 3,000 households annually.

Good to know: The Linnamäe hydro-electric power station with its more than 90-year-old history can be viewed from the outside.

The power station is situated between the villages of Jõesuu and Jägala-Joa, ca 3.5 downstream of the Jägala waterfall, in Jõelähtme municipality in Harju County. 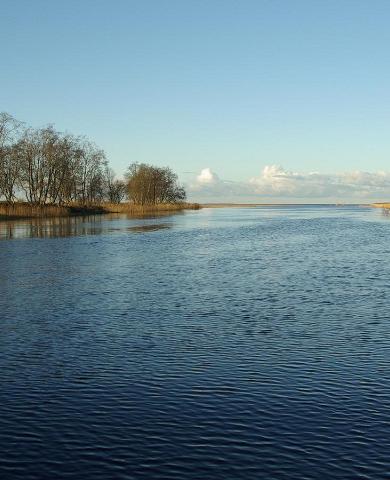