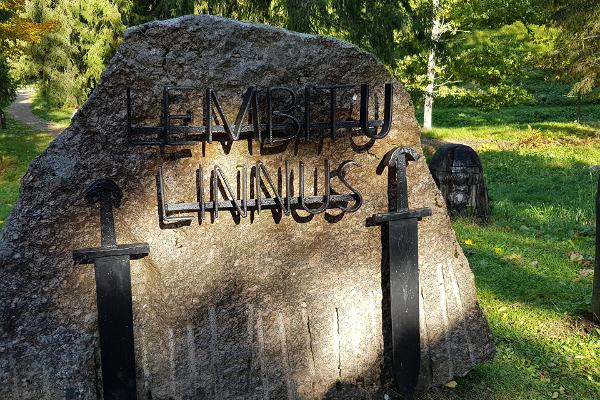 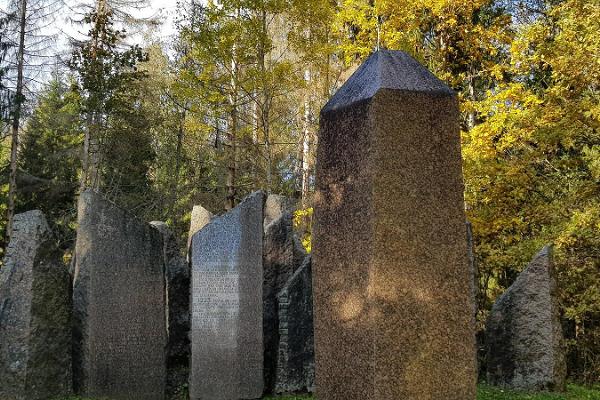 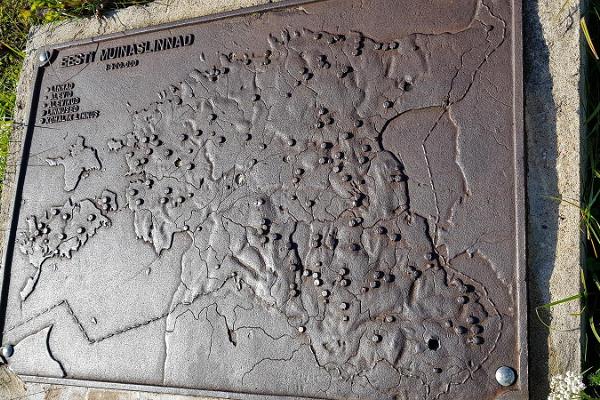 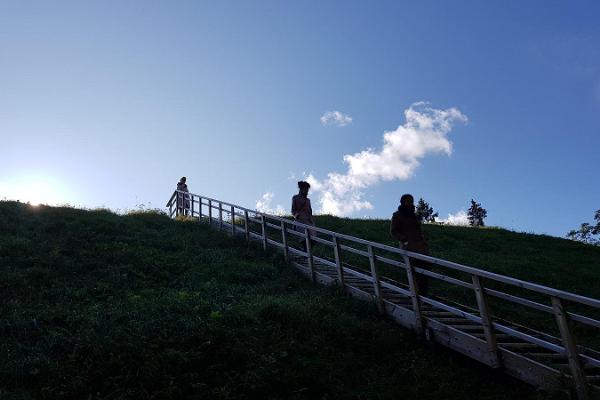 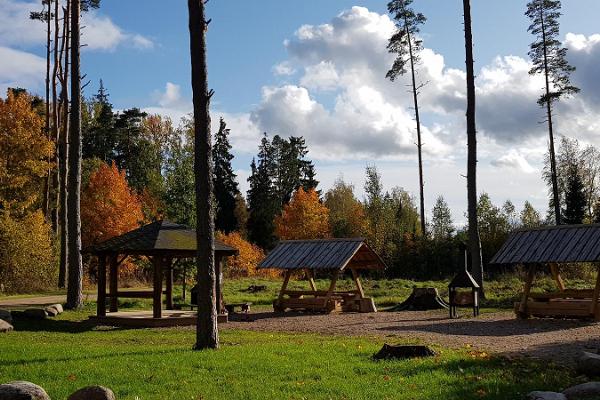 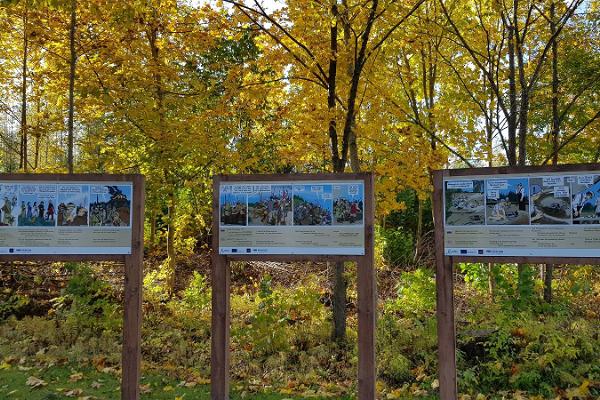 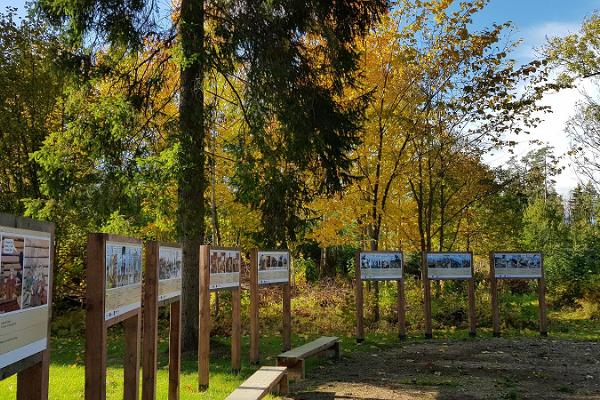 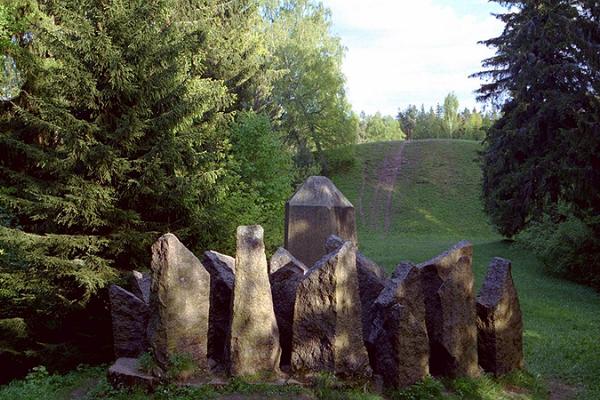 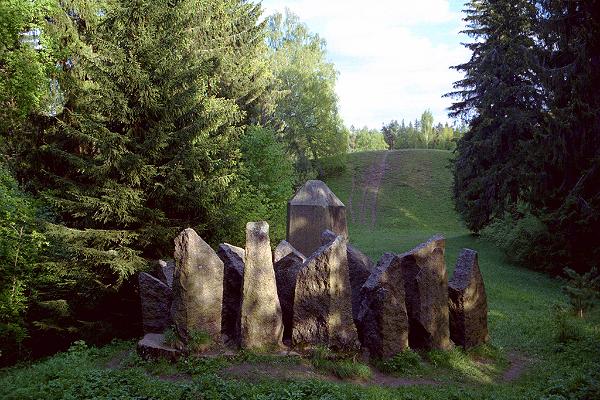 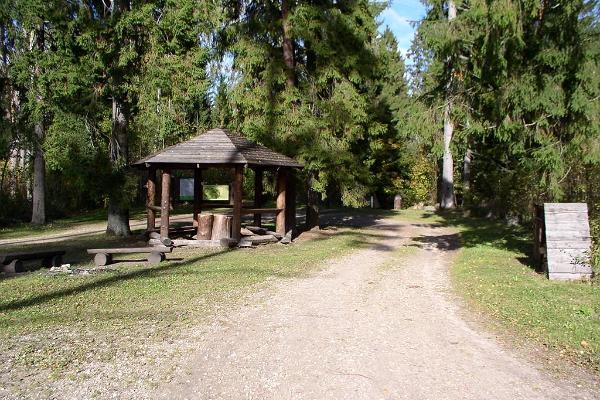 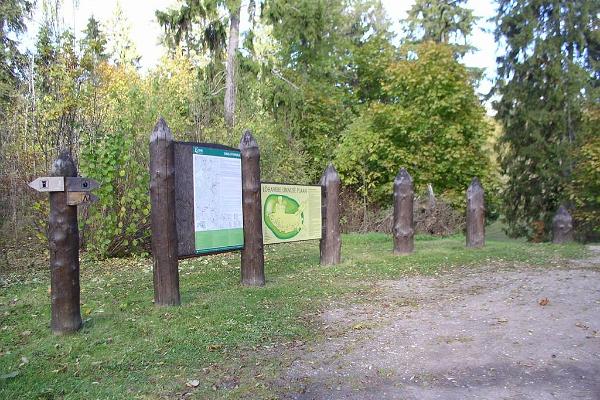 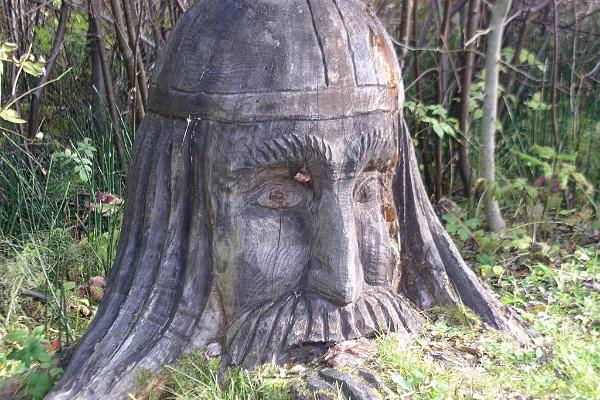 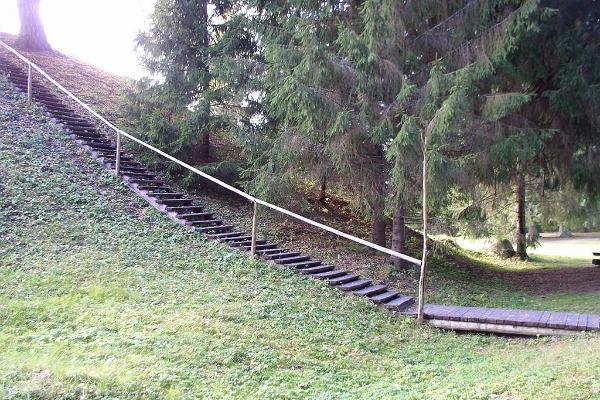 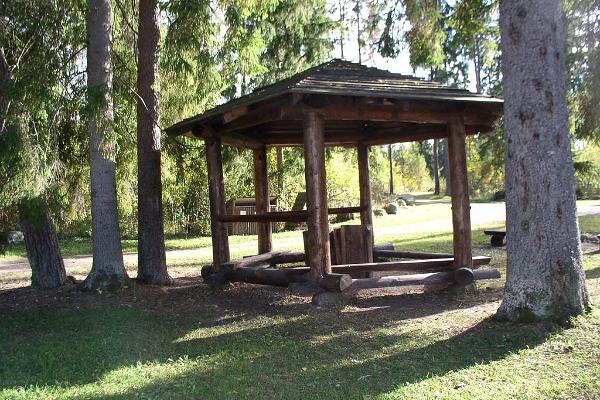 Named after ancient Estonian chief Lembitu, the fort was founded at the end of the XIIth century and used for about 20 years. Towering in the middle of the forest, the hill of the fort with it's naturally deep slopes leaves an imposing impression even today. On the foot of the hill-fort a monument in freedom-fighters' memory is erected.
Good to know: ·Lembitu was the first Estonian to be mentioned by his name in historical records.

.The Lõhavere stonghold was the strongest centre of the Estonians’ fight against the conqueros of German Sword Brethren in the 13th century. The Estonian leader Lembitu lived there. There is also a...