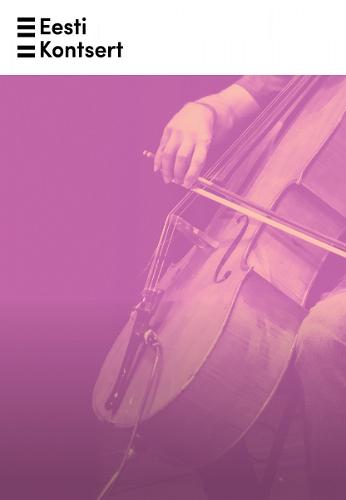 Franz Schubert´s talent for melody is extraordinary even among genius composers. The soulfulness and expressiveness of Schubert's music are filled with heavenly tenderness and poetics. The composer's source of inspiration were his contemporary poets Müller, Rellstab and Heine, whose texts he used composing his vocal cycles "The Beautiful Miller Girl", "Winter Journey" and "Swan Song".

Franz Schubert's last songs, published posthumously in 1829 under the title "Swan Song", are like a summary of the composer's life work. The cycle presents seven songs on the texts by Ludwig Rellstab and six songs composed on the text by Heinrich Heine. The text of the last song of the cycle being written by Johann Gabriel Seidl. According to music historians, Schubert's songs based on Heine's texts are particularly significant in the history of Lied for the impressionistic musical expression almost a century ahead of its time.