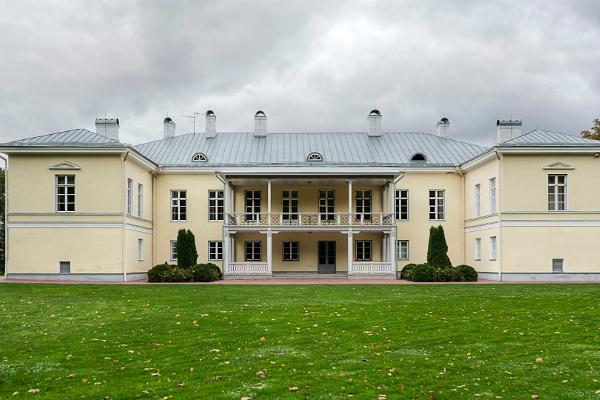 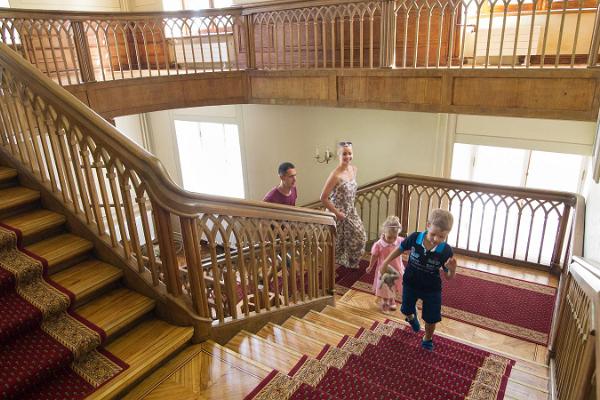 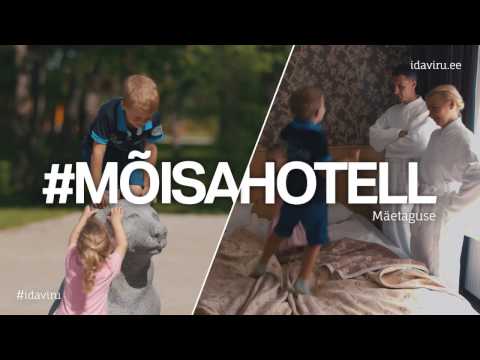 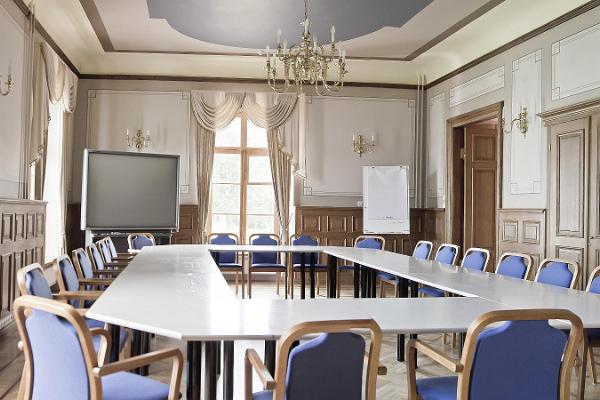 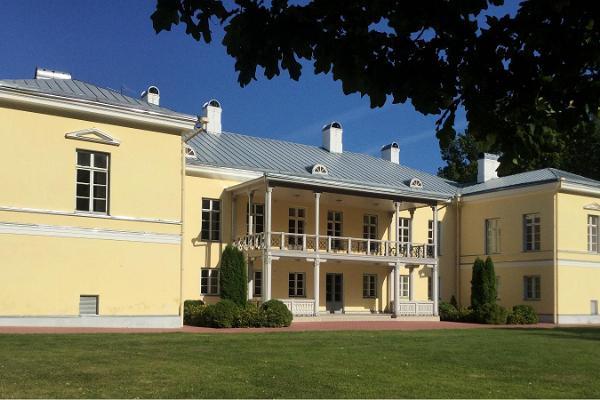 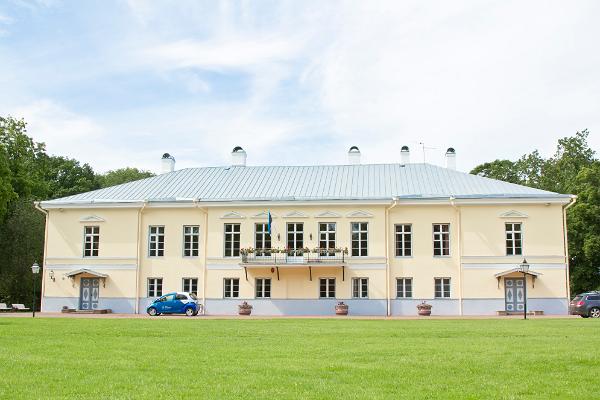 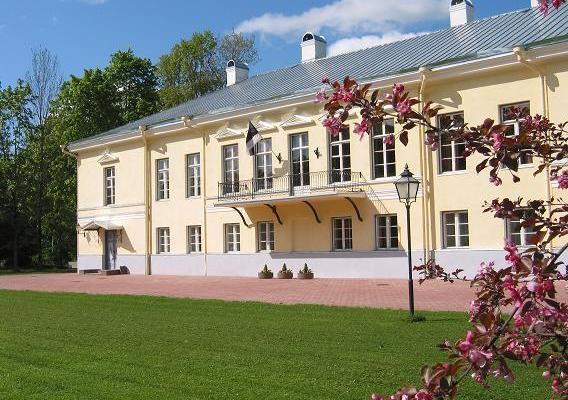 The manor was first mentioned in 1542 and the first landlord was Peter von Tiesenhausen. In 1617, Tuwe Bremen became the owner of the manor, after that, the Wrangels, and then, the Ungern-Sternbergs.

In 1736, Otto Fabian von Rosen became the owner of the manor. Otto was the Councillor of Livonia and the Major General of the Russian Empire. The Rosens were the owners of the manor for 200 years.

Today, there are 14 buildings in the manor ensemble. In the stable/coach house, you can now find a hotel, spa, 18+ backroom, a restaurant, and a recently restored vodka granary, where you can hold receptions and celebrate events.

The current manor house dates back to 1796. 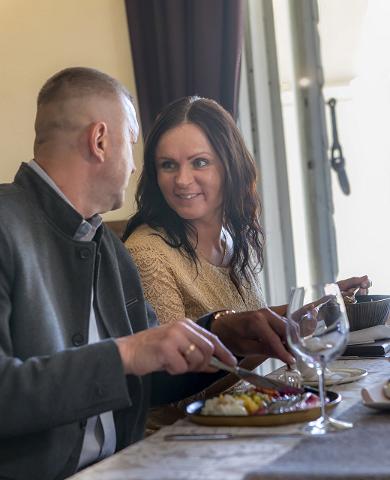 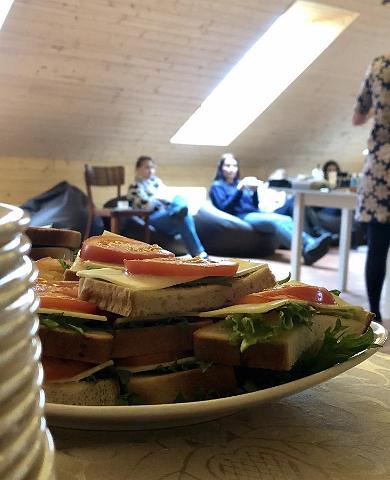 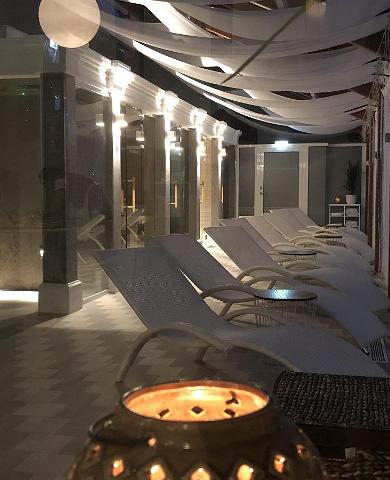 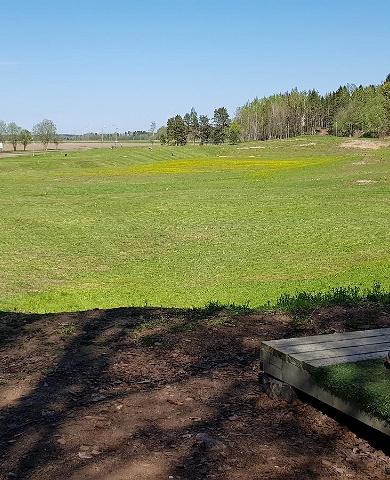 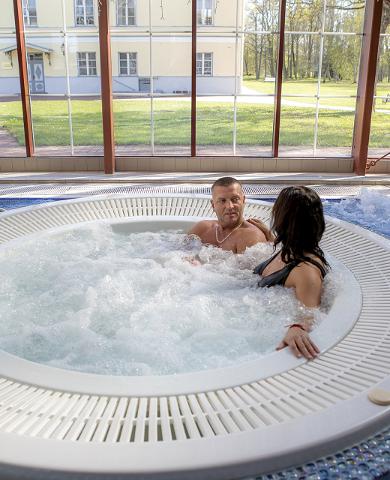 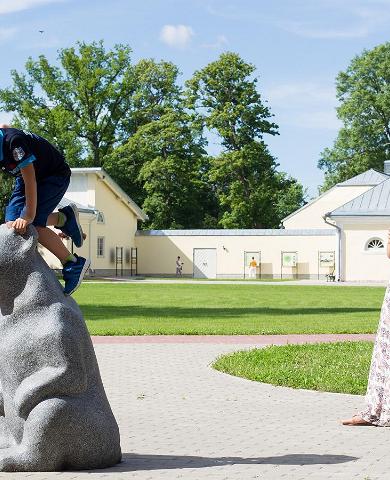 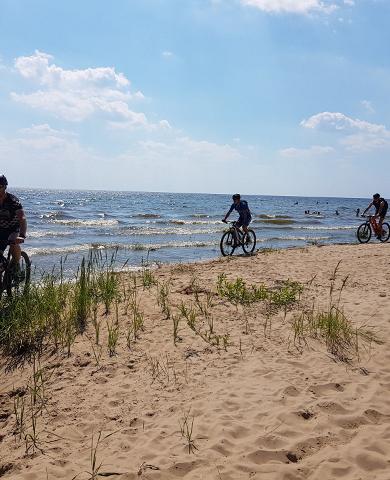