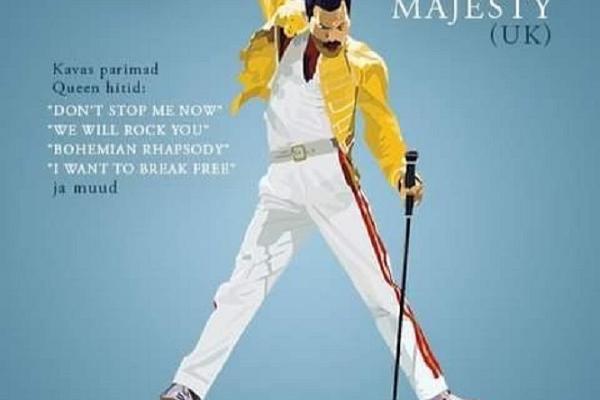 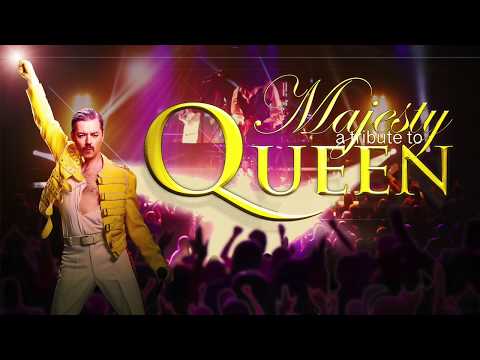 Majesty is the Europes’ premier Queen Tribute band formed with a passion to pay tribute to the greatest Rock band in the World- Queen. Queen is a legendary band which music is popular even in nowadays.

Majesty’s mission was to bring to the stage all the magic and energy that Queen were renowned for during their iconic shows.

Performing all over the world, Majesty plays all the attention to the details is second to none creating what can only be described at the closest representation of Queen’s iconic sound.

In the concert program:
“We will rock you”
”Crazy thing called love”
“We are the champions”
“Another one bites the dust”
“ Don’t stop me now”
“Somebody to love”
“Bohemian Rhapsody” and others...