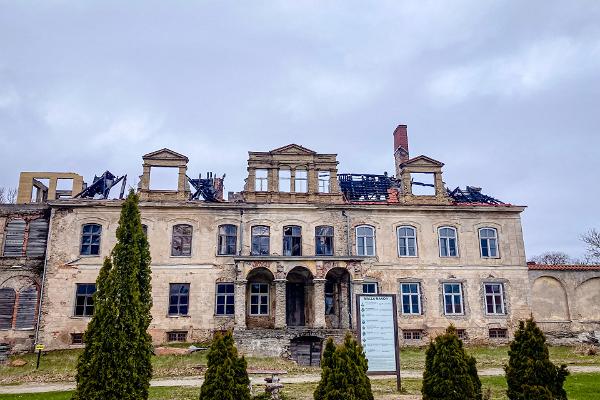 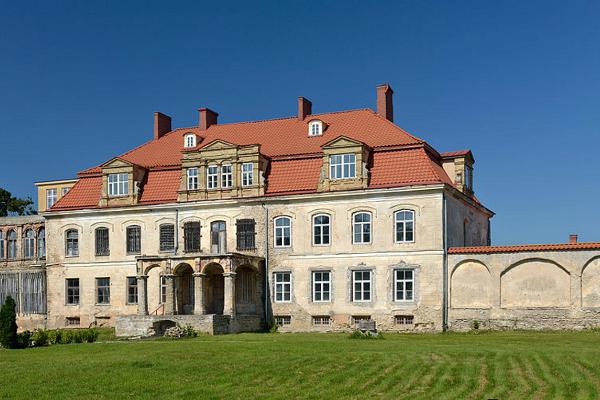 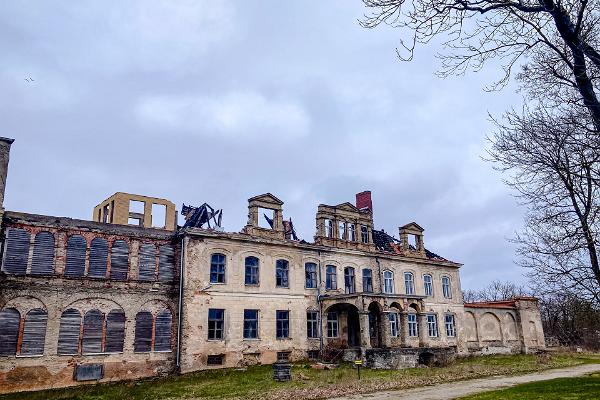 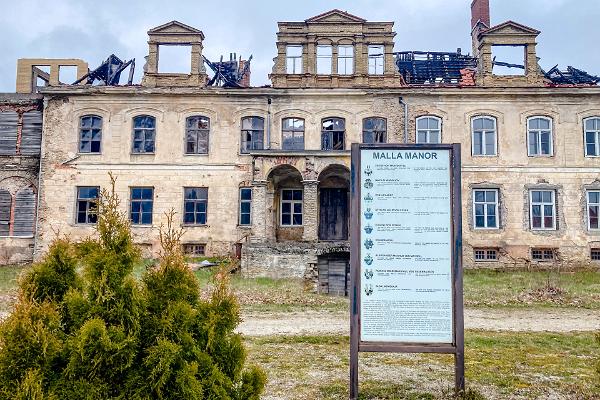 Malla manor (Malla in German) was first mentioned in 1443. The manor was constructed as a feudal stronghold or a fortified manor during the Middle Ages. The two-story Baroque manor made of stone was built in the 17th century. It was destroyed during the Great Northern War and again by a fire (in 1880s).

Between 1919–1965, the nationalized manor housed a school. Later, the building was owned by Estonian fishing industry and Kunda cement factory.

Prior to its nationalisation in 1919, the last owner of the manor was Olga von Lwowski. It stood empty for decades and went into private ownership in 1999.

In September 2018 the manor was destroyed by the fire and is not restorated since.