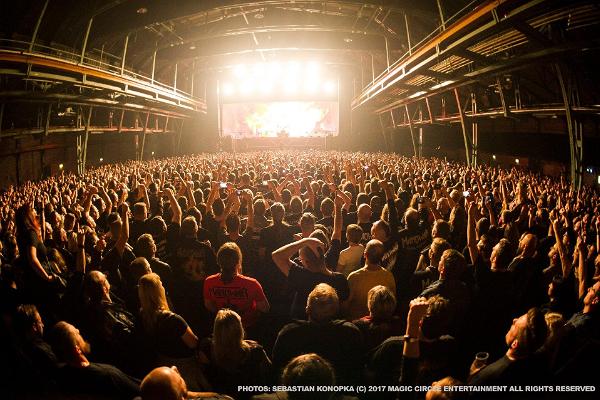 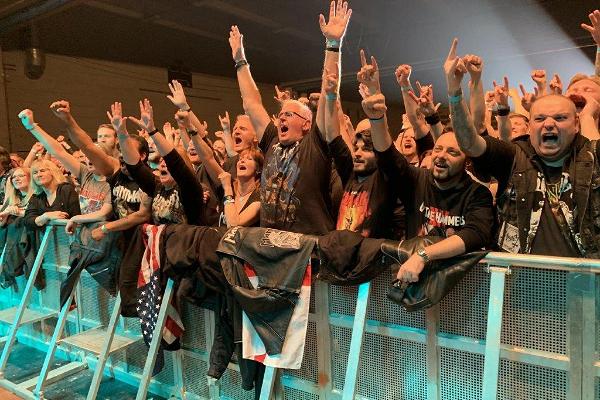 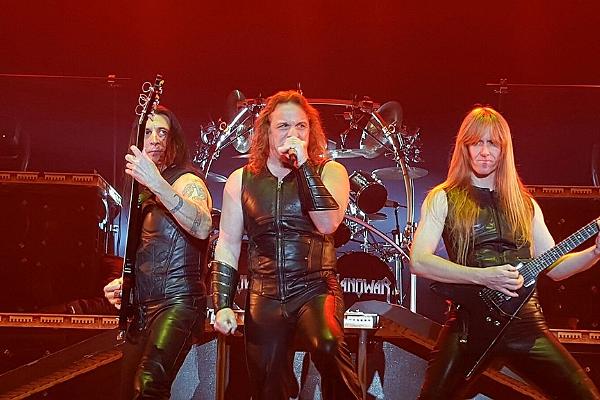 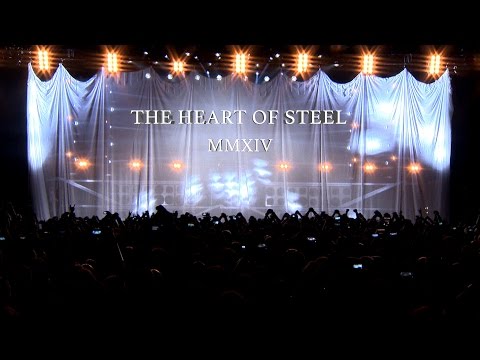 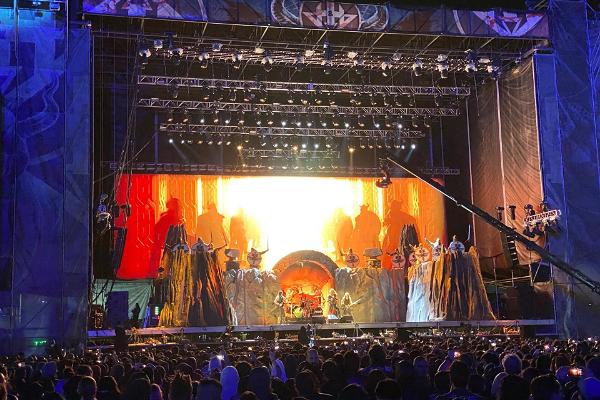 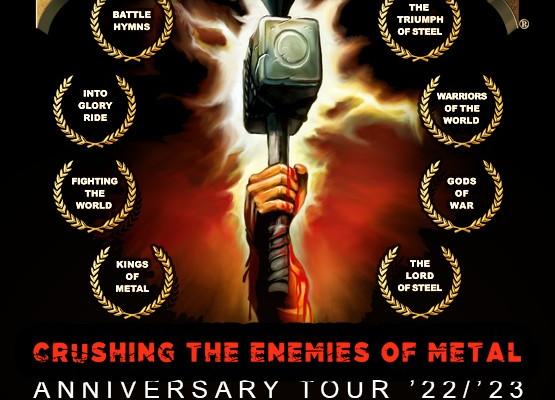 The king of heavy metal MANOWAR (USA) will perform an exclusive concert in Saku Suurhall!

This time Manowar will come to Estonia as part of the "Crushing the Enemies of Metal Anniversary Tour".
Manowar is an American heavy metal band that is mainly known for their fantasy-based lyrics.

Manowar holds the Guinness World Record for delivering the loudest performance in the world, a record which they have since broken on two occasions. The band also holds the world record for the longest heavy metal concert after performing for five consecutive hours in Bulgaria.