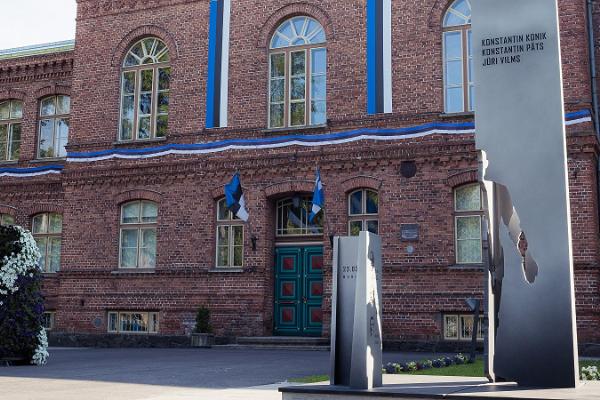 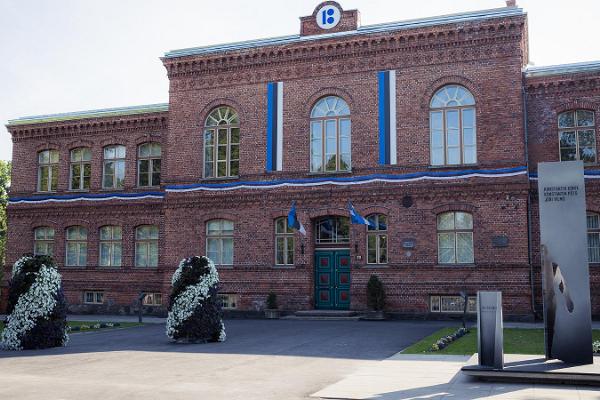 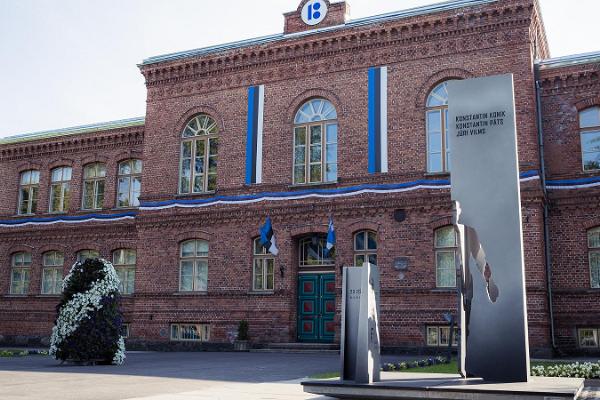 The memorial is dedicated to the founders of the Republic of Estonia – members of the Estonian Rescue Committee Konstantin Päts, Jüri Vilms, and Konstantin Konik and Hugo Kuusner, who read out the Manifesto of Independence in Pärnu.
The structure of the sculpture is based on the time axis that characterises the Estonian people's journey to independence. The footpath on the back of the monument leads to a symbolic human figure depicting the Estonian people, the opening of which expresses the determination, courage, and will to act of the members of the Rescue Committee and the people in declaring independence.

The authors of the monument are Margus and Mart Kadarik. 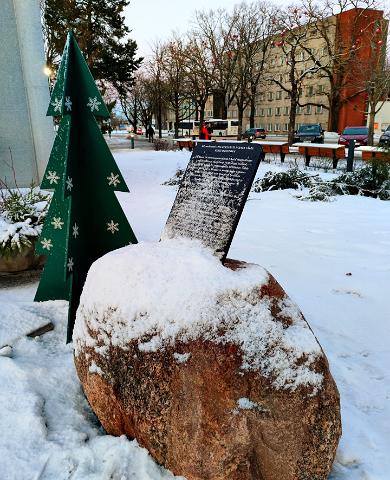