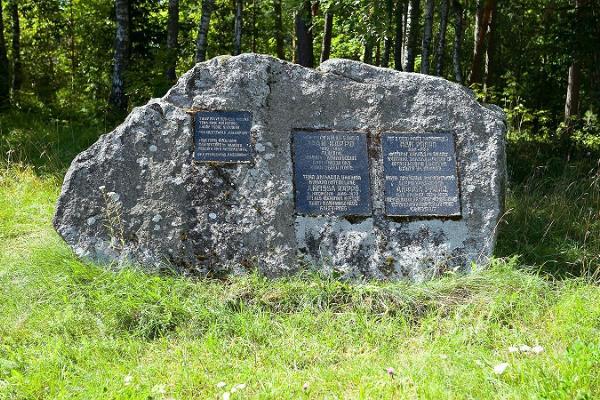 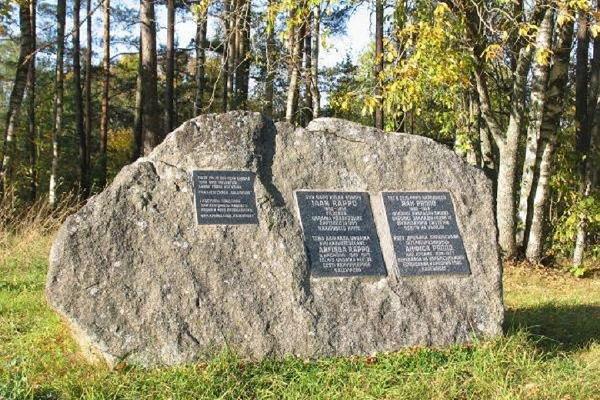 Memorial stone to Jaan (1880–1950) and Anfissa Räppo is located in Räpo Village, by the Võru-Vastseliina road. The memorial stone was opened in 1970.

Jaan Räppo is important to Võru County as a songwriter, as he composed folk songs in Võru and Seto languages: "Haanja miis vidi lubjakivve" in 1897 and "Katõ ilma veere pääl" in 1909, which was later chosen as the anthem of Setomaa.

Jaan Räppo is known in Ukraine as a public and cultural figure, also active in education. A memorial tablet to Jaan Räppo was opened by the Kharkov National Pedagogical University in 2009.