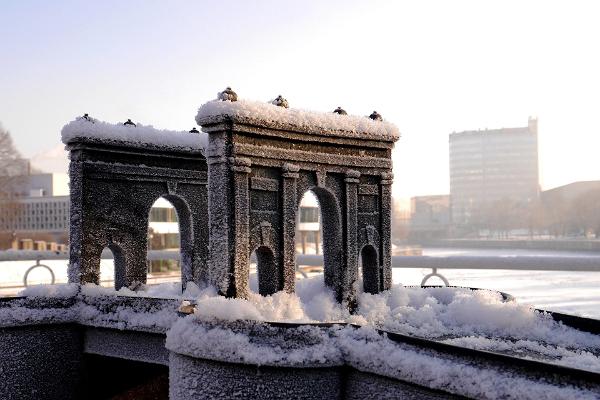 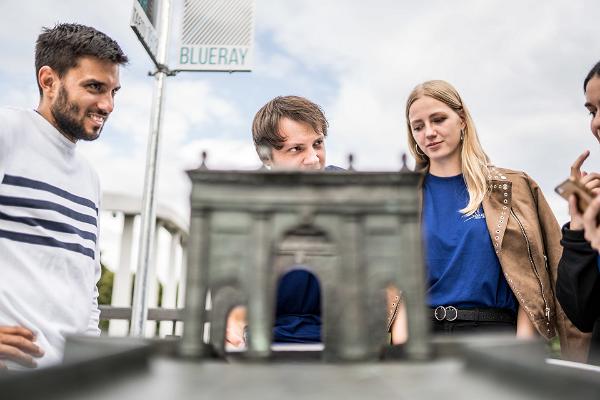 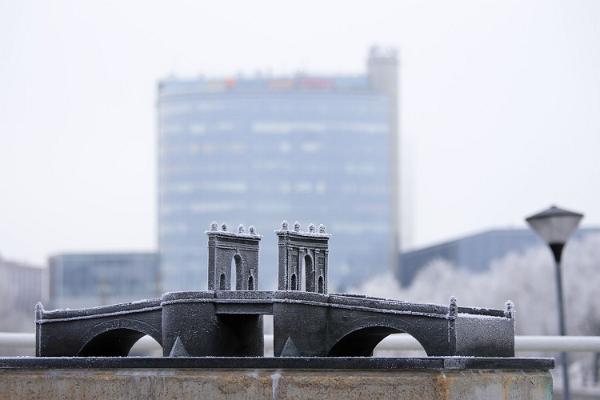 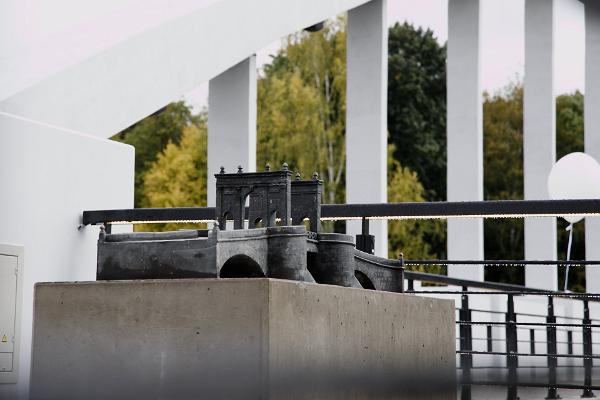 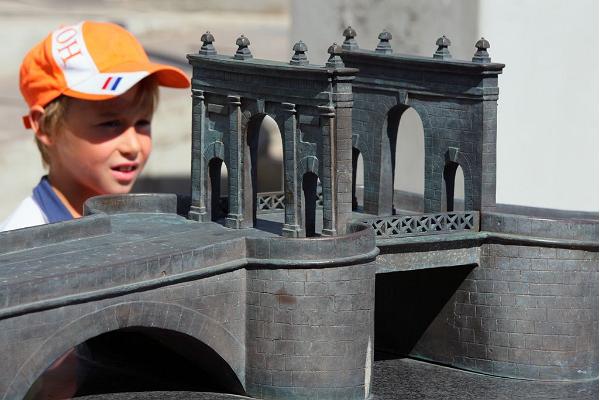 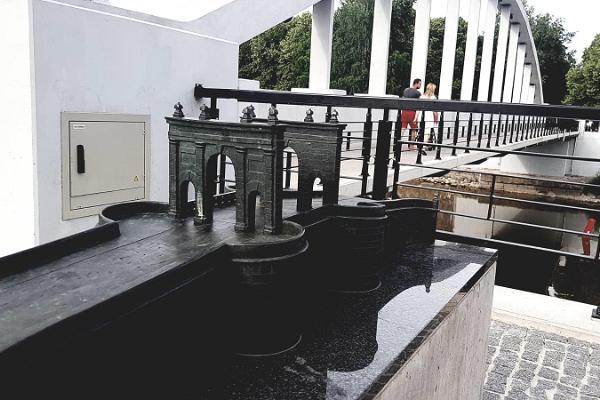 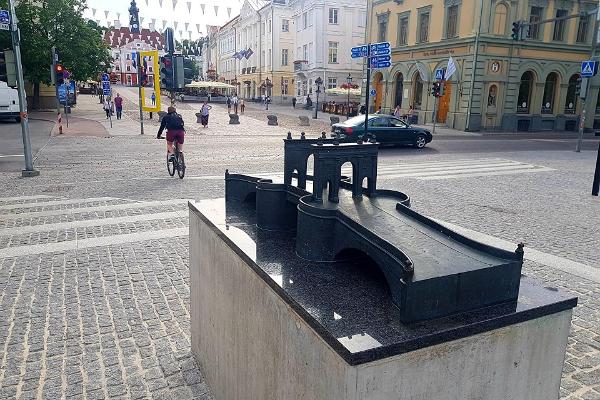 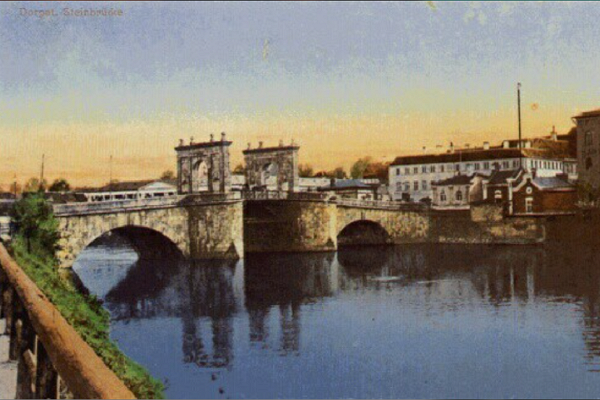 The first stone bridge to be constructed in the Baltic States was erected in the 18th century at one end of the Town Hall Square in Tartu, with two triumphal arches and a raisable mid-section. Dedicated to Russian empress Catherine II, it was opened to traffic in 1784. The bridge was destroyed during World War II. All that remains to admire is the 2004 model of the bridge (created by Tiiu Kirsipuu).

Based on 38 reviews | Write a review

Its just a plain olde bridge you say? 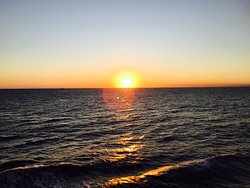 This statue is in a nice place by the river,and next to the main road,and shopping centre. When it's warm outside you can visit it much better,than in winter,and that you can sit near it too,as it's... 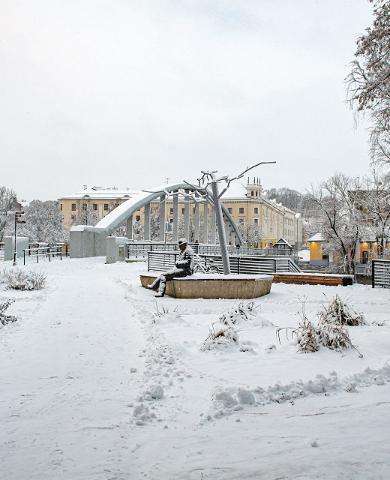 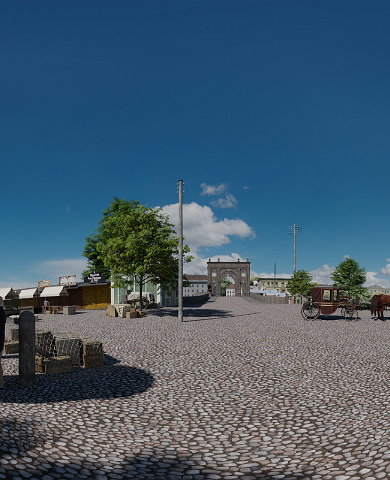 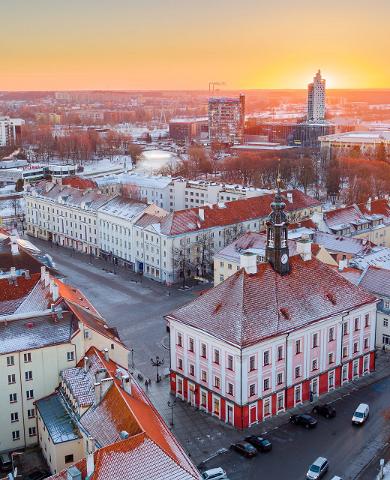 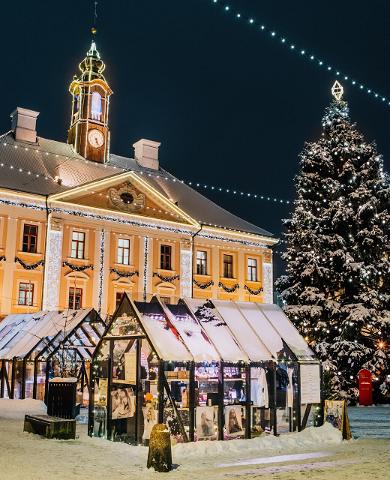