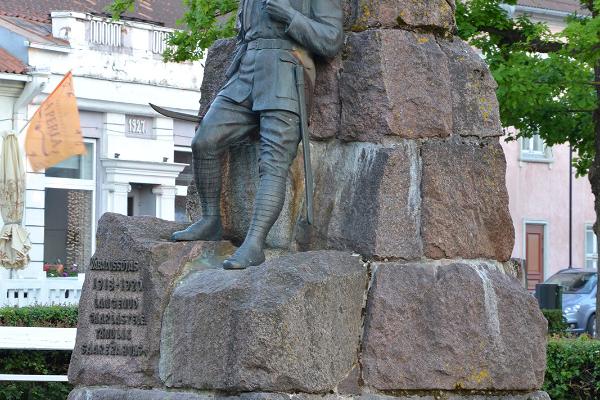 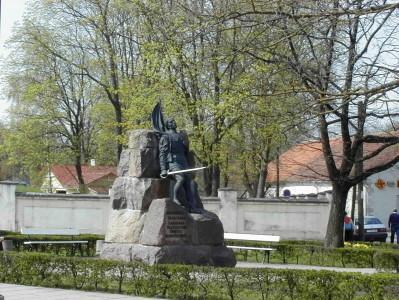 The monument was erected to commemorate those who lost their lives in the War of Independence (1918-1920). The author of the monument is Amandus Adamson, a well-known sculptor in Estonia whose best known work is the Russalka (mermaid) monument in Tallinn. The construction of the monument began in Italy in 1927. The monument was opened in 1928. Later 2 bronze plates were added to the monument containing the names of the inhabitants of Saaremaa who were wounded or have died in the war.
Good to know: This figure is not the original. The original was tossed into the sea by Soviet troops and was never found. A local sculptor from Saaremaa recreated it.