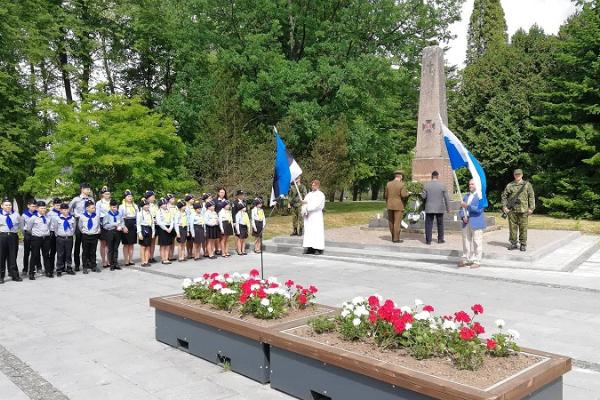 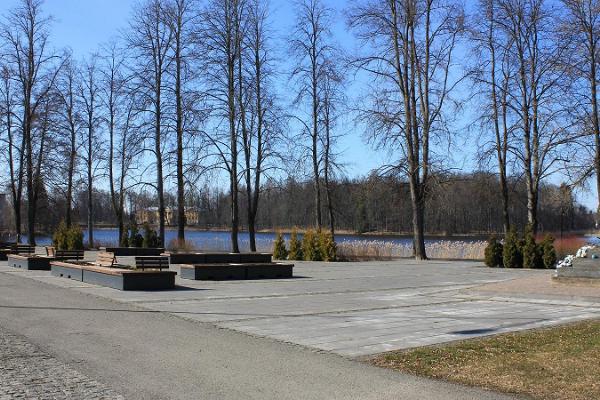 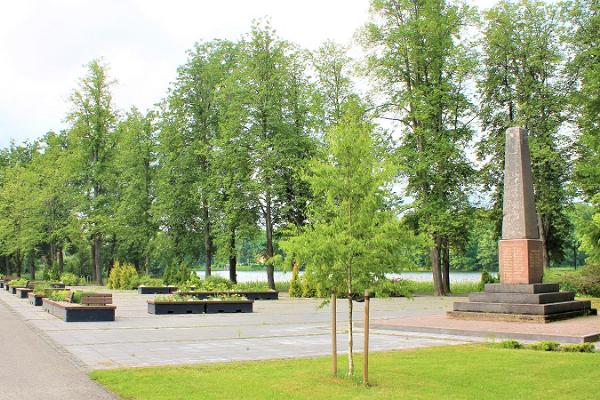 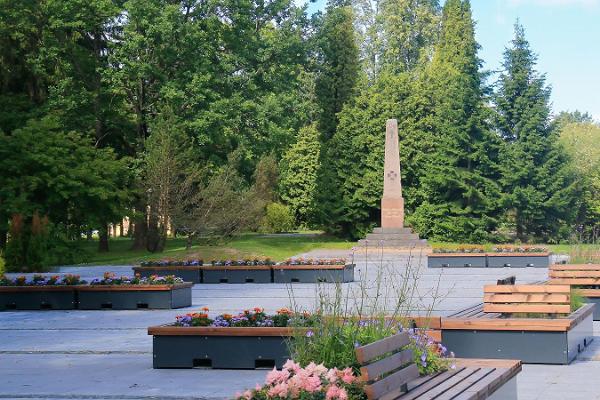 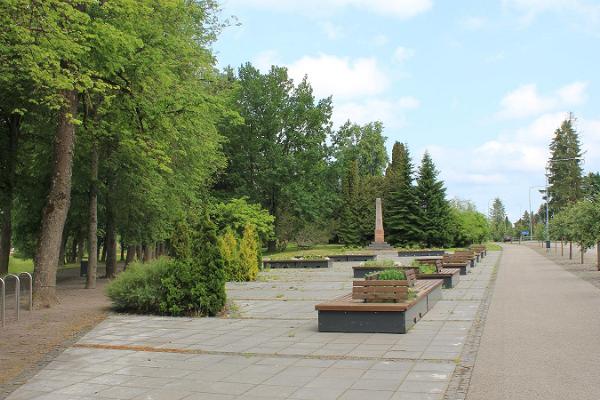 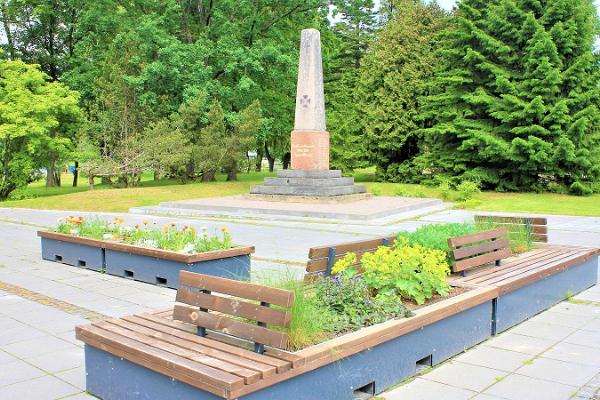 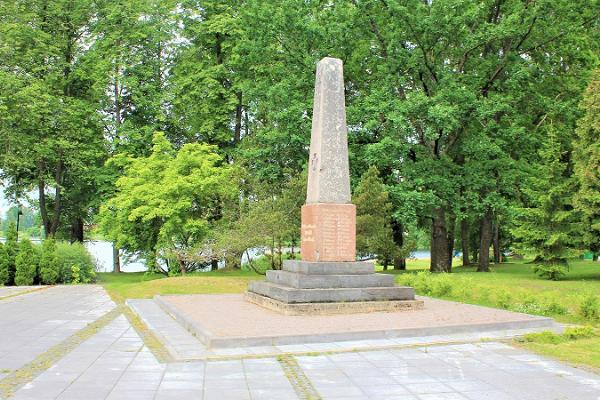 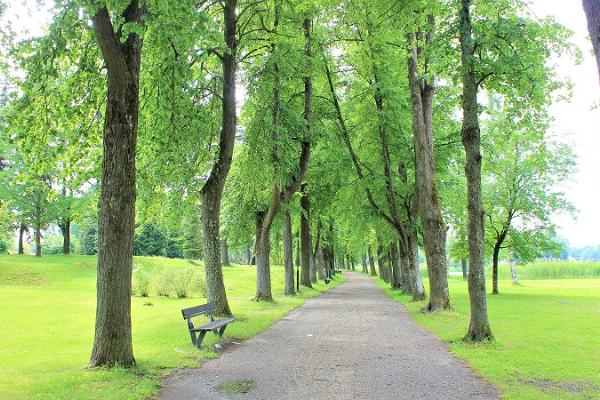 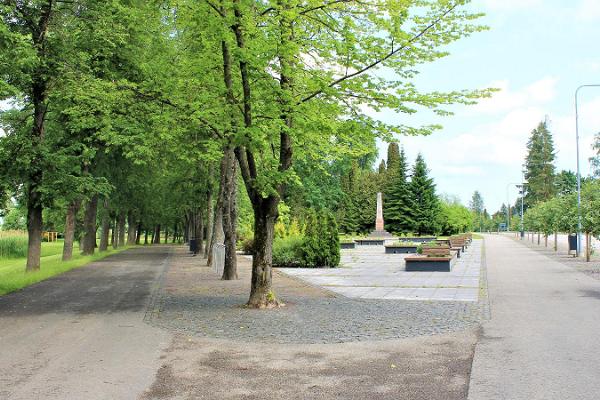 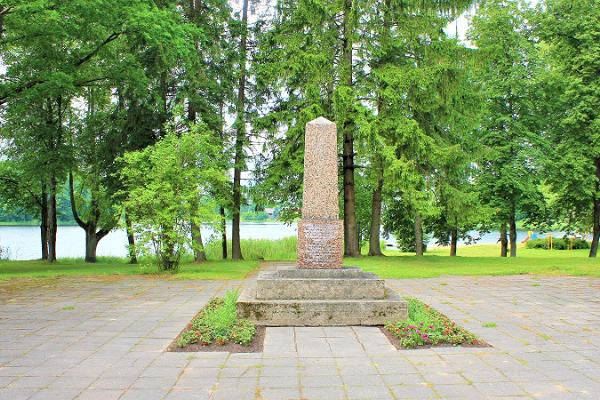 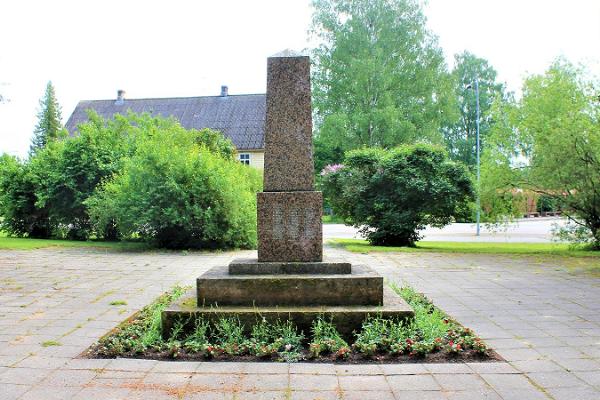 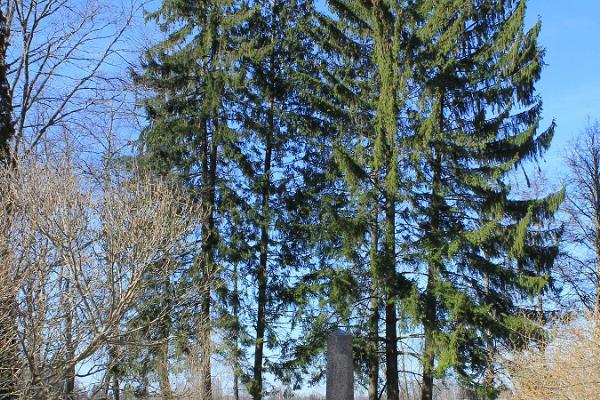 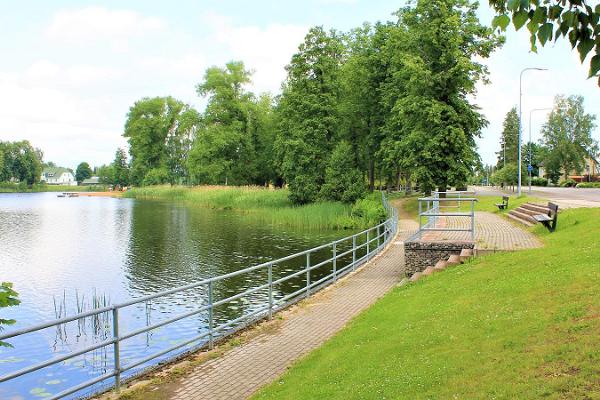 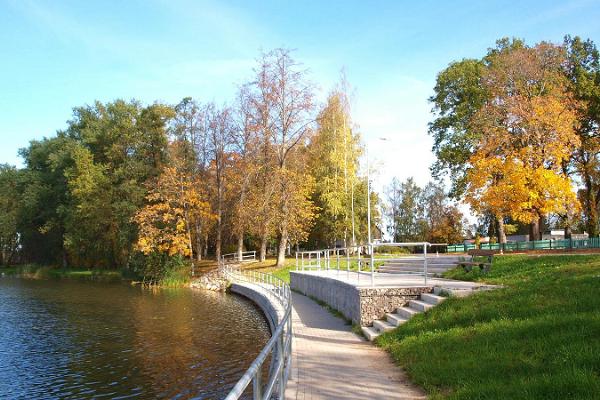 The park is the city's historical representative square on the eastern shore of the Räpina artificial lake.

What makes the park unique is the fact that two obelisks dedicated to the fallen soldiers stand side by side there. The new design of the park highlights the monument erected for the soldiers who fought in the Estonian War of Independence, and next to it, behind the thujas, is a memorial to the soldiers of the Soviet Army.

The park is popular because it is located on the shores of the Räpina artificial lake. In addition, there are a lot of different species and an impressive poplar boulevard that leads to the city's public swimming area.

The park is located next to Räpina bus station.