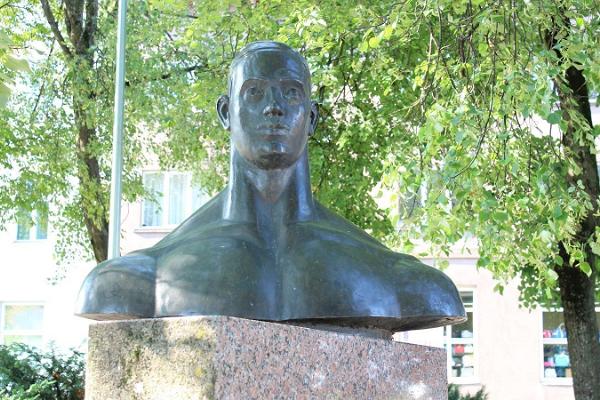 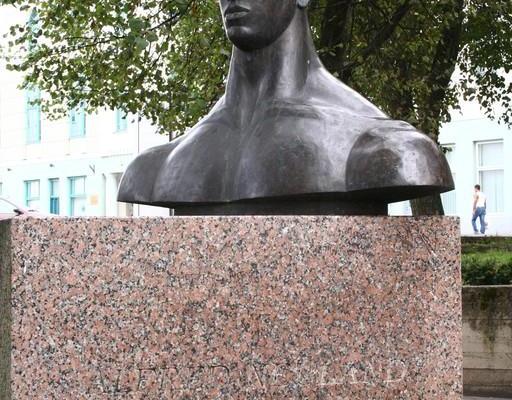 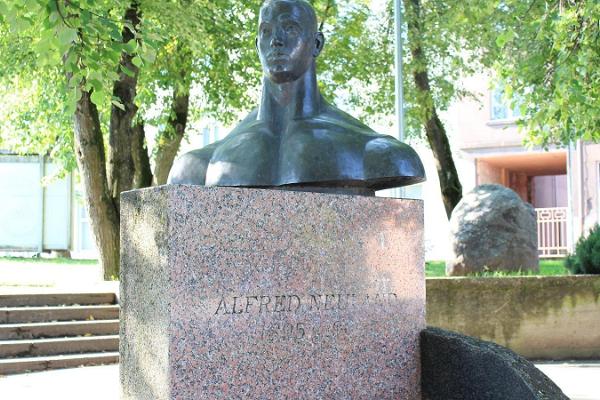 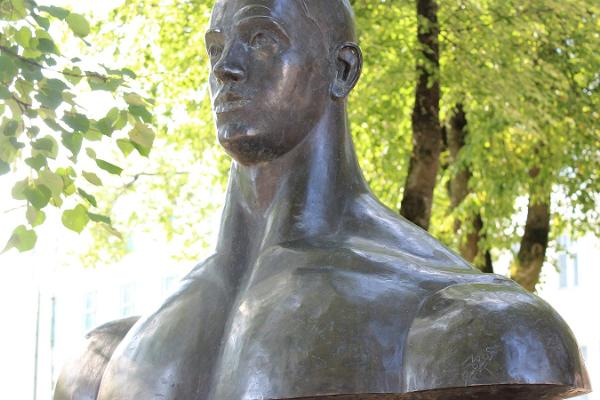 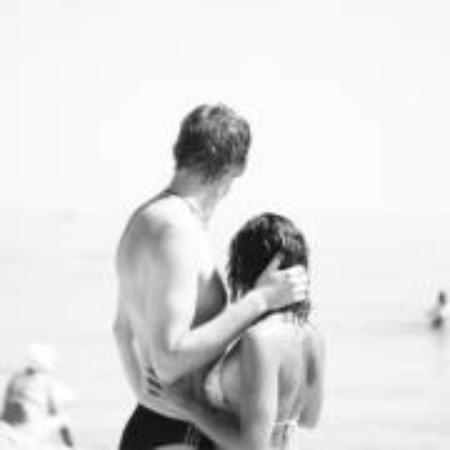 The big bust of a man close to the main road belog to Alfred Neuland. He was the first medalist from Estonia on Olympic games. Stron face on the monumnet can remind about his power. In old age, when... 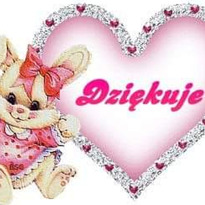