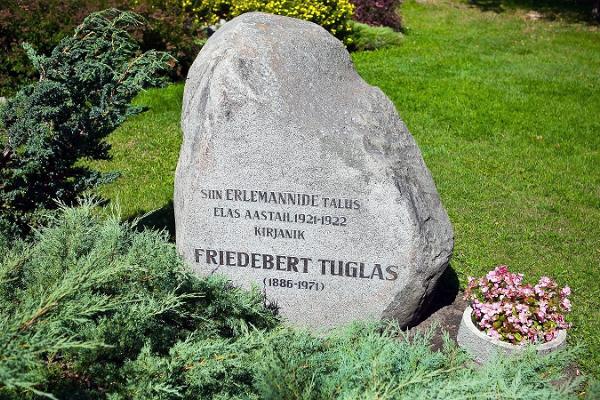 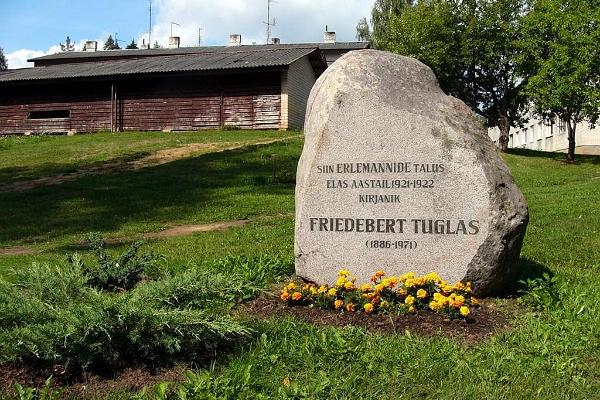 The village of Puiga and the town of Võru are two places in Võru County with an association with the writer Friedebert Tuglas (1886-1971). In 1904, the writer made a longer voyage on foot in the Võru, Vastseliina, Suur Munamägi and Kasaritsa area. In November of 1905 he stayed at the "Riia" hotel in Võru (Kreutzwaldi 34) where he wrote the story "Talvine Tuul" (Wintry Wind). In 1921-1922 Tuglas holidayed and worked for an extended period of time in Puiga where he stayed on the farm belonging to Jakob Erlemann. One of his greatest accomplishments during that time was the translation of "Seitse venda" (Seven Brothers) by Aleksis Kivi.