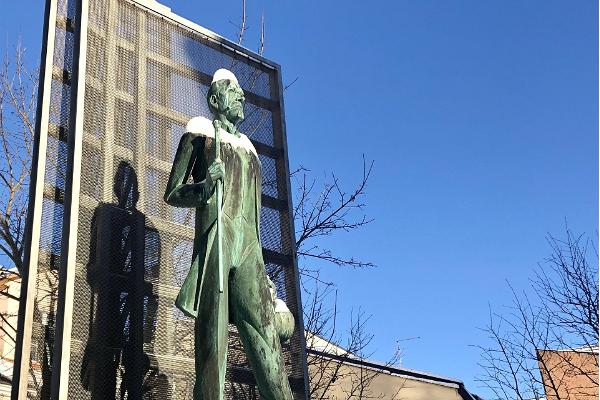 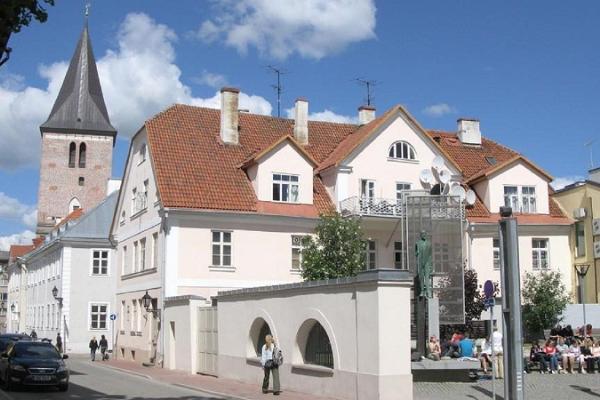 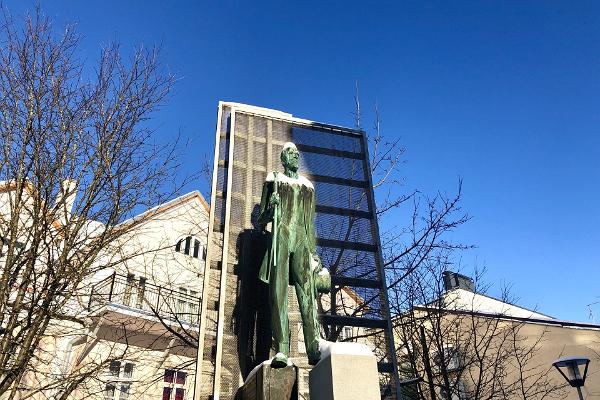 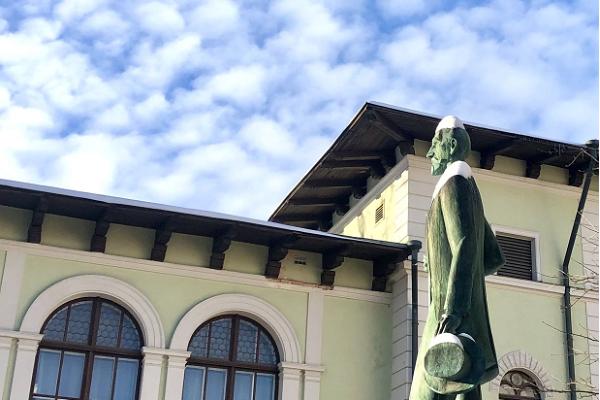 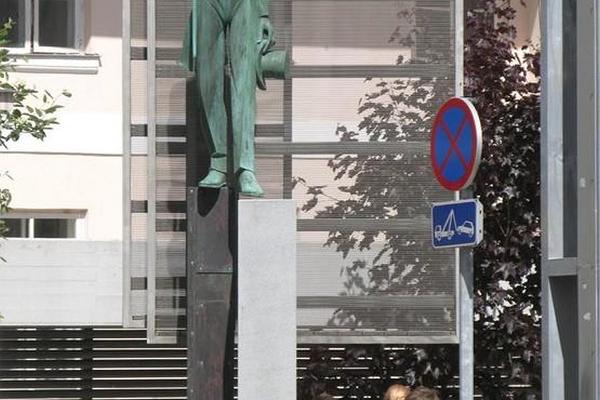 The monument to the legendary Estonian statesman and journalist Jaan Tõnisson was established in 1999. Its authors are Mati Karmin and Tiit Trummal.
Jaan Tõnisson was a legendary statesman and journalist who was prime minister from 1919 to 1920, the head of state from 1927 to 1928 and in 1933, the owner of the Postimees newspaper from 1896 to 1930 and the editor-in-chief of the Postimees from 1896 to 1935. Tõnisson was made an honorary citizen of Tartu in 1939.

Based on 21 reviews | Write a review

For liberty and Estonia

The father of Estonian liberalism. Yes, a nationalist too, but a liberal nationalist: democracy, the rule of law and individual liberties were never up for bargaining with him. Grave unknown, the day...

Monument to the leader of the national estonian movement

The monument has attracted my attention by it’s singularity. Who is this? An academician? A writer? This is a famous Estonian statesman and journalist – Jaan Tõnisson (1868-1941?) who was a defender... 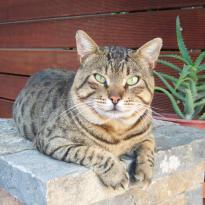 Monument of the tragic history

This very symbolic sculpture depicts great son of Estonia – politician, statesman, editor, the one who played huge role in forming nation of the first independence. As many such persons, he lost...