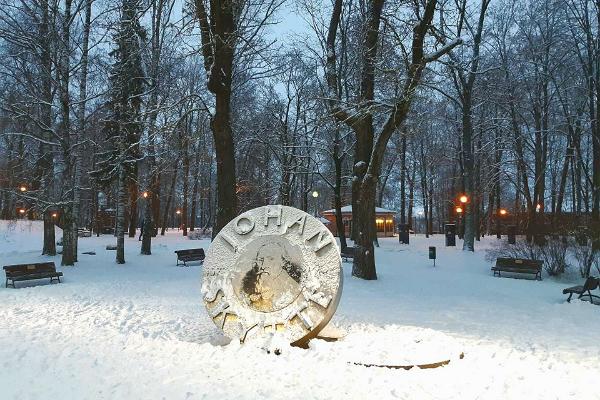 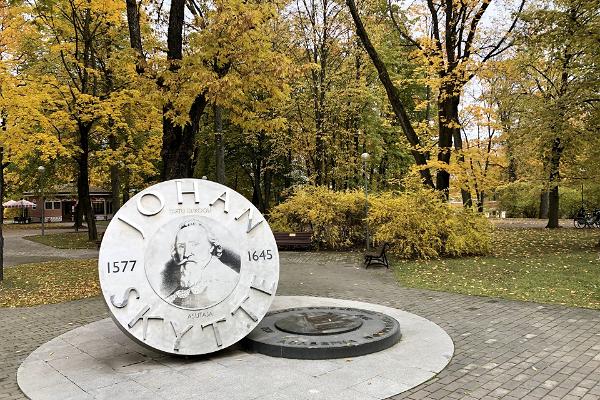 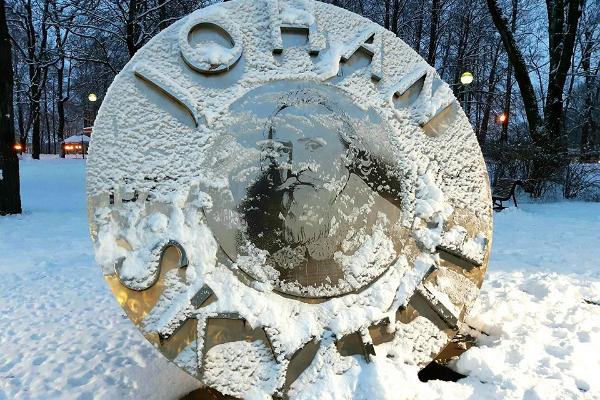 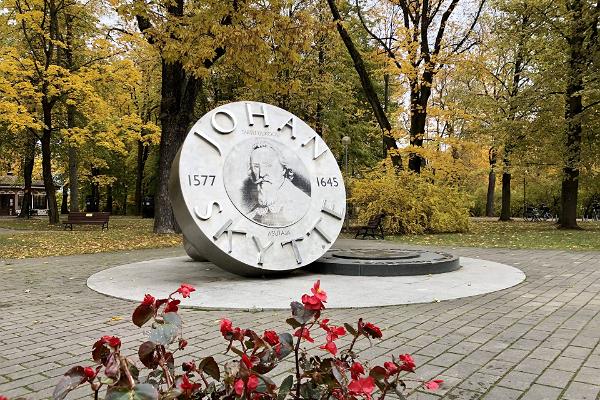 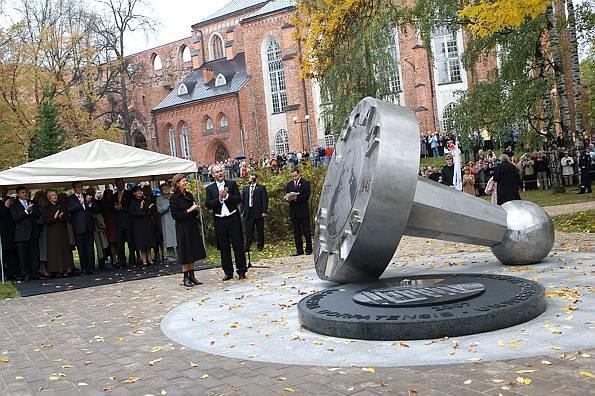 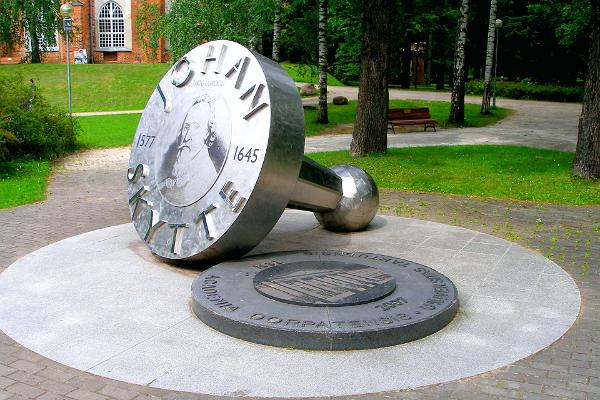 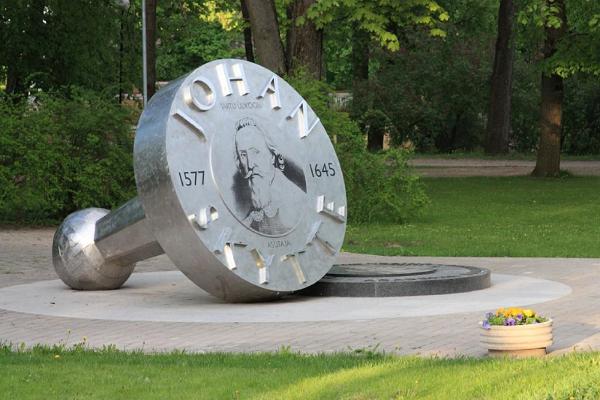 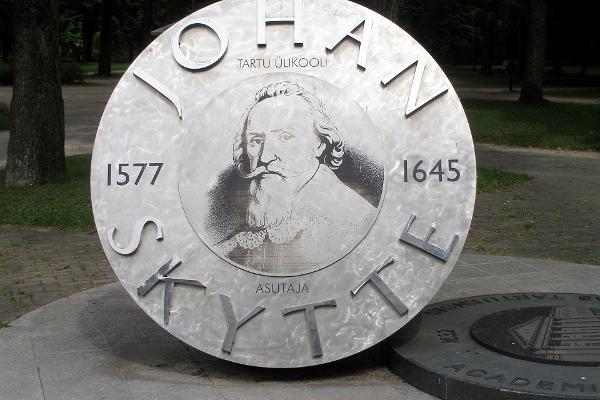 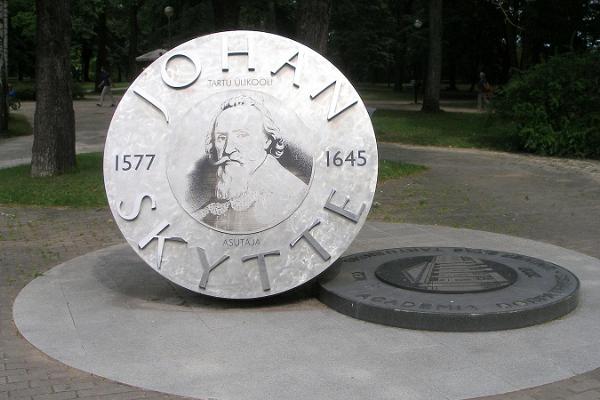 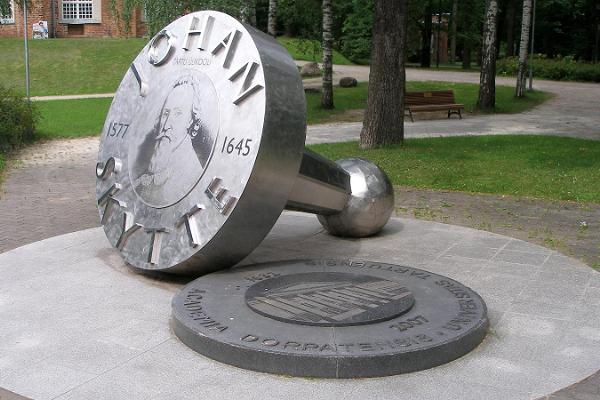 Johan Skytte was a Swedish state official and a teacher and advisor to King Gustav II Adolf of Sweden. Skytte was the initiator of the idea of establishing the University of Tartu, the creator of its privileges, and the first chancellor.

The monument to Johan Skytte was opened on the 375th anniversary of the University of Tartu and is located in front of the Supreme Court building.
The authors of the seal-shaped monument are Tiiu Kirsipuu and architect Ain Rööpson.

Based on 33 reviews | Write a review

It's a replica (a large one) of a letter seal, not impressive other than being in front of Estonia's national courthouse. Skytte (pronounced Shu-te) was the Swedish founder of the University of... 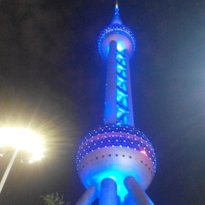 Interesting monument for the first rector of Tartu University

I learnt about Johan Skytte during an improvised walking tour offered by the students of a local school. It seems Mr. Skytte played an important role in the foundation of the Tartu University, almost... 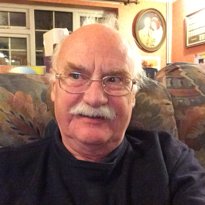 Stop on your way round Toomemägi Park.

Skytte was a Swedish politician and his connection to Tartu is described on a plaque next to this unusual memorial. It probably isn't worthy of a visit by itself but, in the park, there are a number... 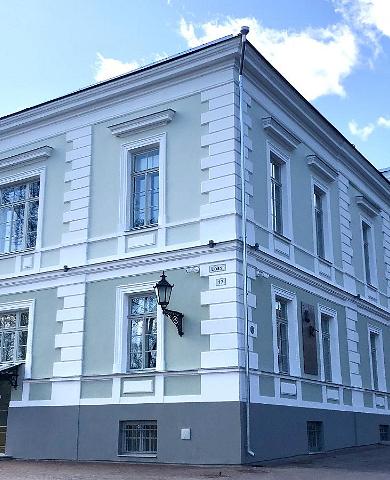 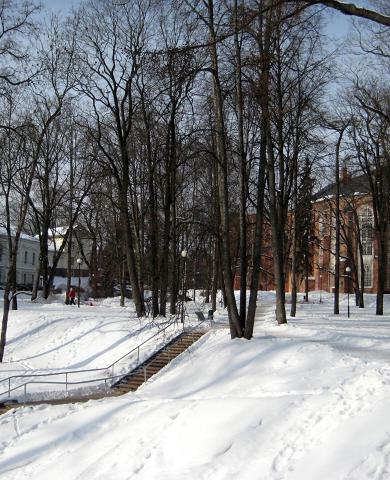