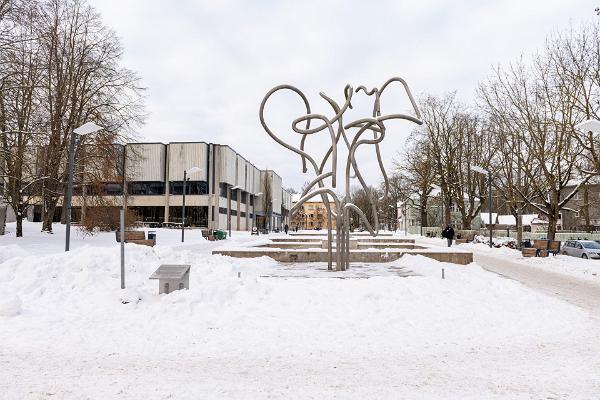 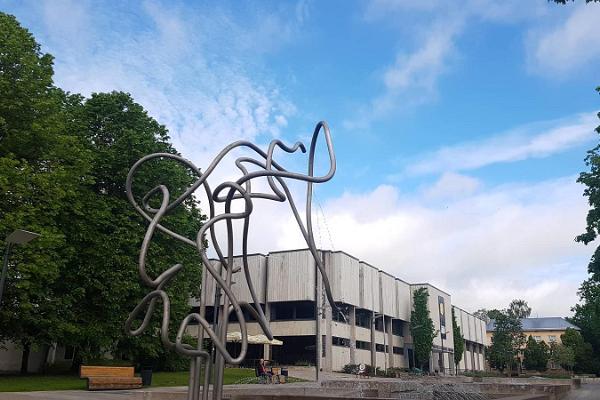 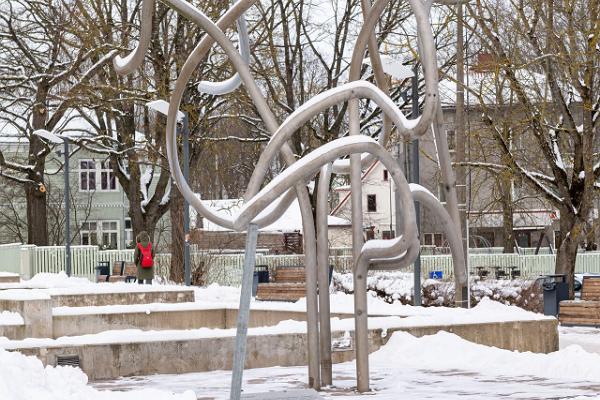 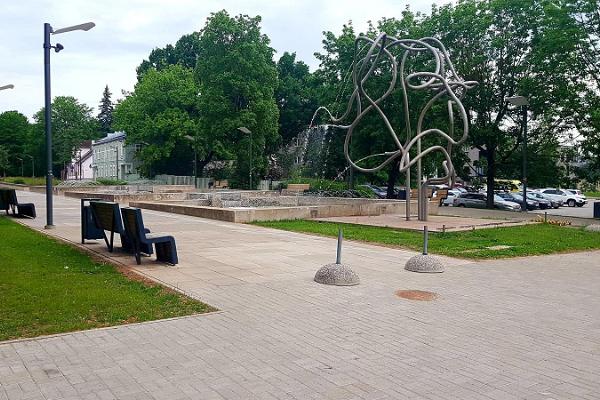 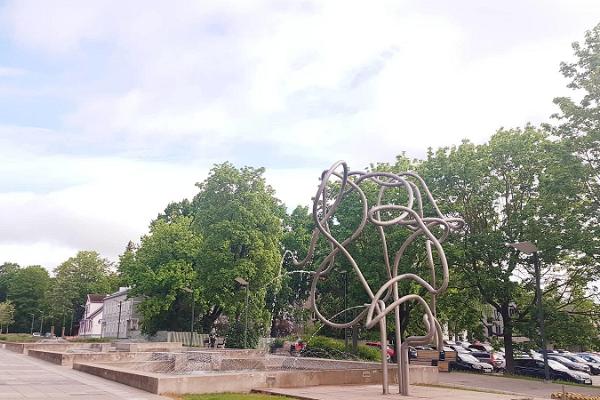 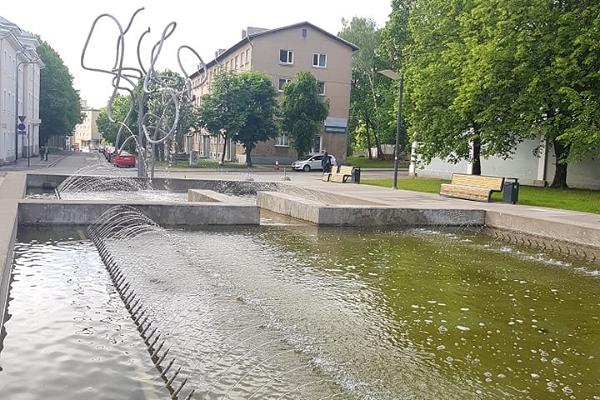 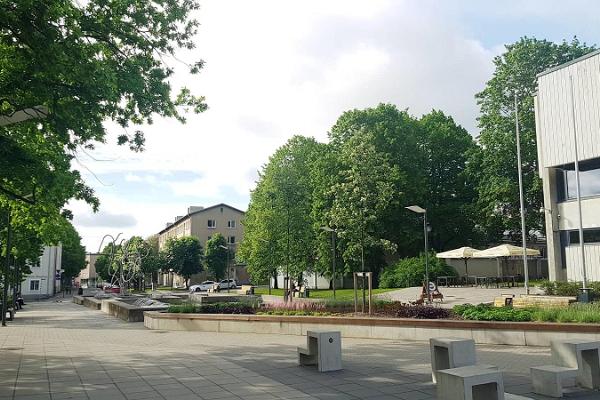 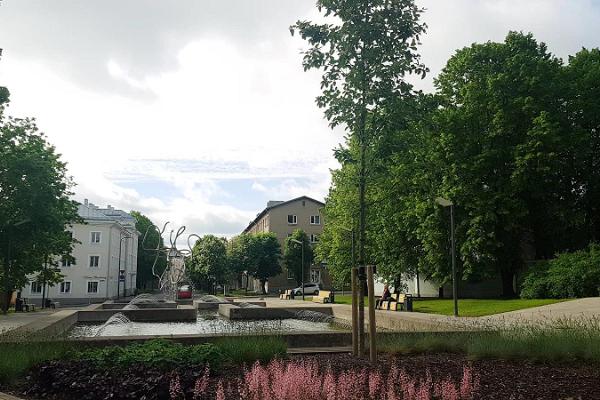 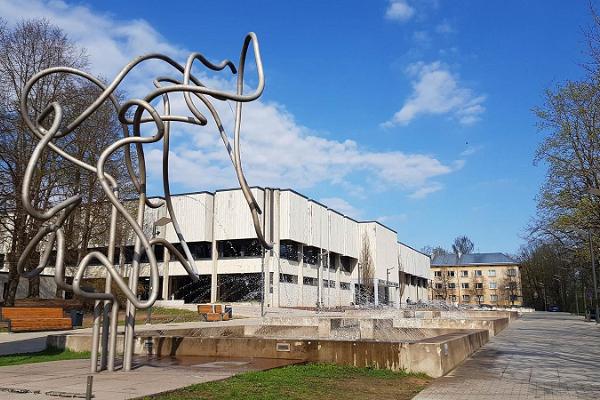 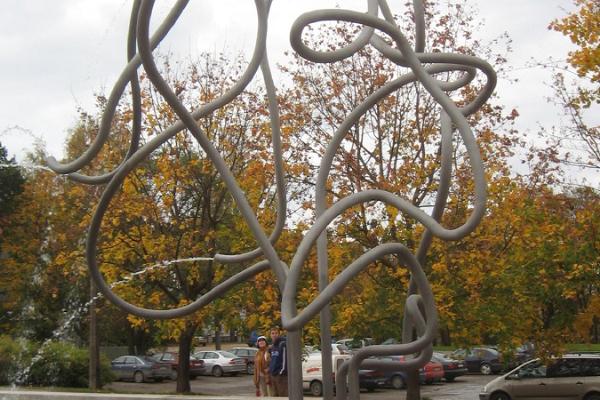 The long-serving professor of the University of Tartu was one of the brightest scientists in 20th century Tartu. Lotman studied the history of Russian literature and culture and general regularities of culture. He laid the foundation of cultural semiotics and was the founder of the Tartu-Moscow school of semiotics.
The monument to the world-famous culturologist and semiotician, which consists of pipes, water and light, was opened on 6 October 2007. The idea for the sculpture made of 15 m of steel pipe is based on the self-portrait of Juri Lotman. Authors of the monument: Mati Karmin, architect Andres Lunge.

Based on 22 reviews | Write a review

Easy to find this metal sculpture on Vanemuise just up from the Vanemuine theatre. A walk around the metal pipe sculpture brings the form into a perfect outline portrait of this significance... 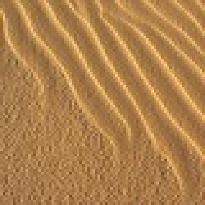 Never realised that is a monument to someone

It must have been nice as conceived, but when I saw it it was just a mass of twisted pipes, the fountains did not work and just a little stale water was left at the bottom of the pool. Definitely not...

The "statue" of famous professor Lotman that is situated infront of the Tartu University library. It is ok looking as a fountain and offers a good sitting place for studying and book reading, but as...