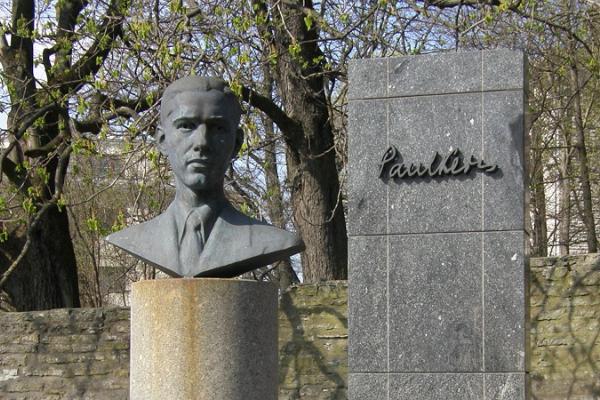 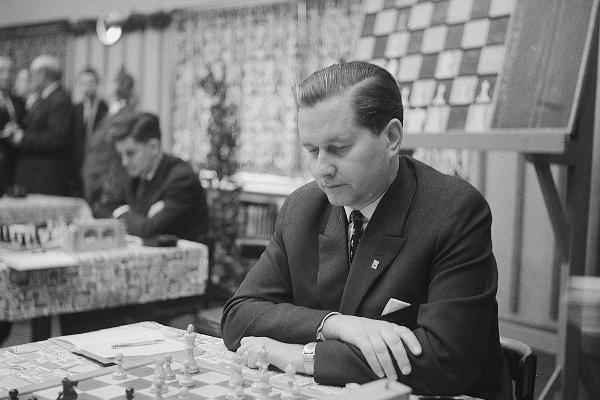 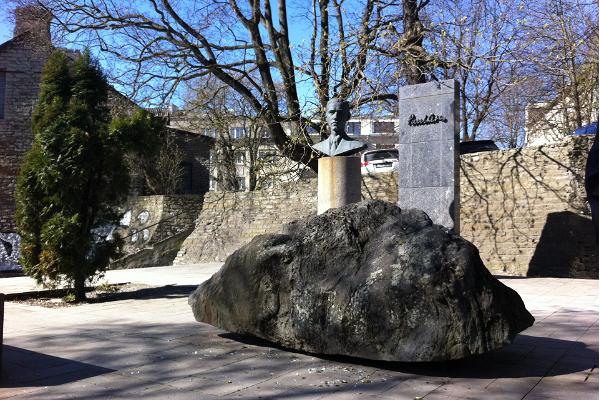 Monument to the Estonian chess player and international grandmaster Paul Keres (1916-1975) is located on Tõnismägi in Tallinn.

In 1939, the Estonian chess team which included Paul Keres won bronze at the Buenos Aires Chess Olympiad. He was also a Merited Master of Sports of USSR, a three-time chess champion and belonged in 7 Soviet teams which won Chess Olympiads.