Monument to the Estonian Mother 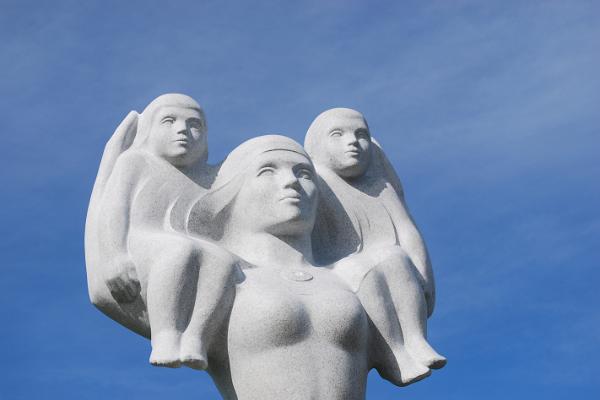 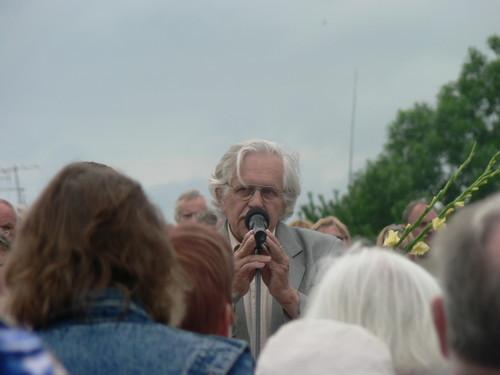 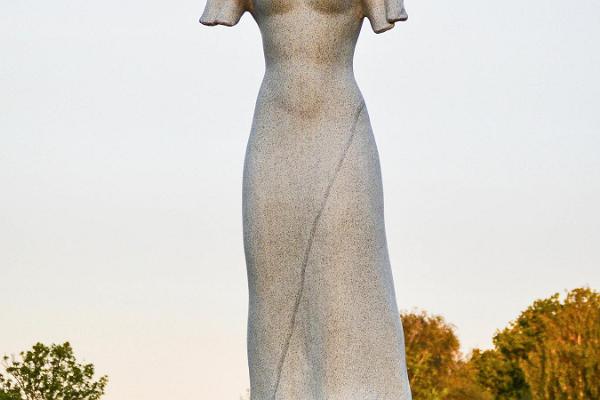 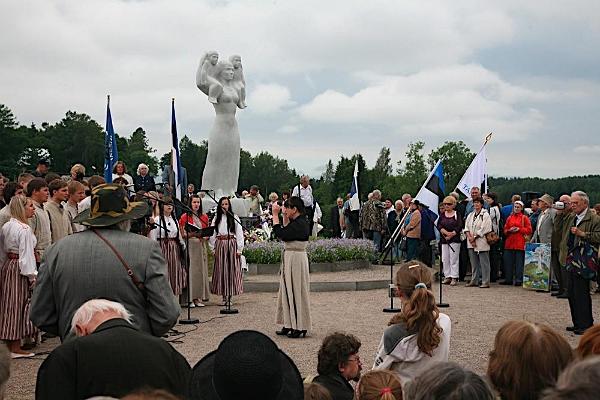 The Monument to the Estonian Mother was inaugurated in Rõuge on 26 June 2010.

The monument is meant to demonstrate appreciation for the Estonian woman as a mother, to express gratitute, and to value the survival of our people.

Hans Sissas (1933 - 2012), who has recounted the stories of Estonian deportees  and authored many memoirs, initiated the idea of a monument to the Estonian mother, and lead the efforts to have the monument completed.

The monument is made from stone brought from Udmurtia, and is 3.6 high, weighing nearly 6 tonnes. 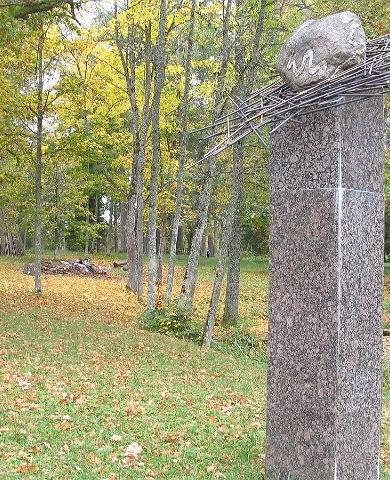 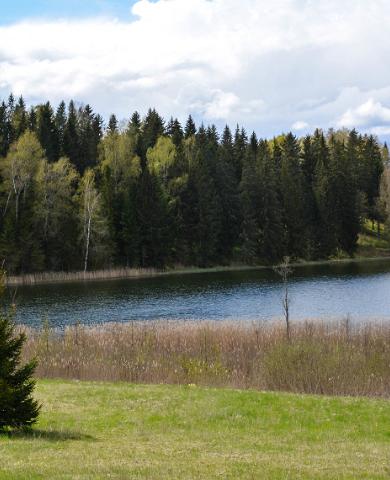