Monument to the Night Battle of Tehumardi 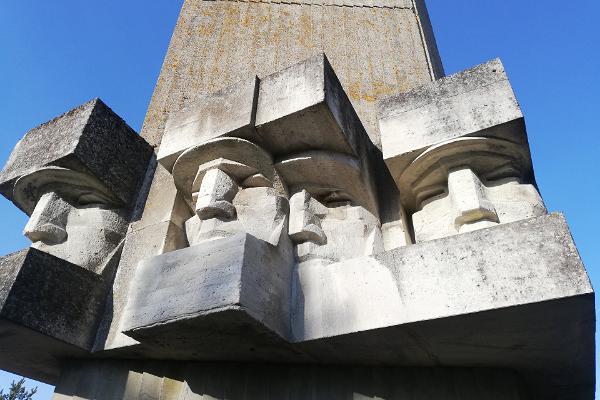 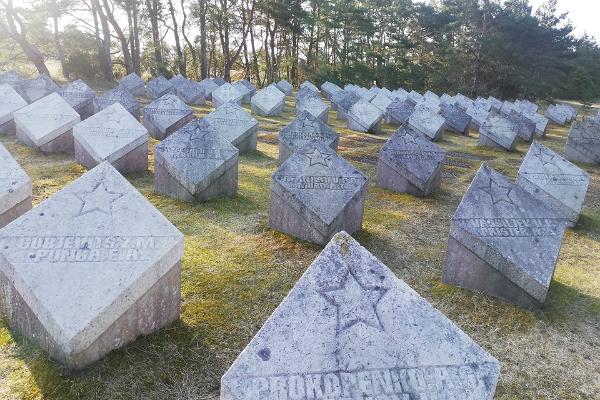 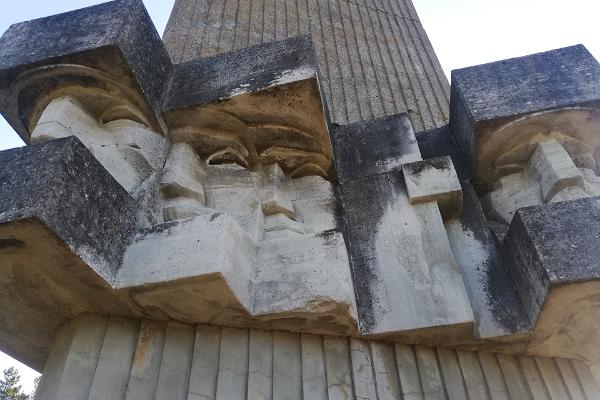 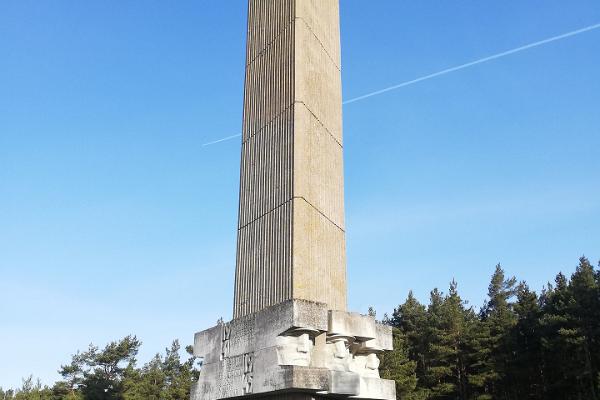 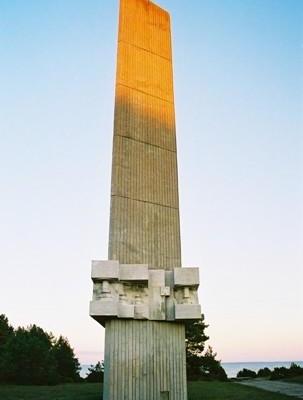 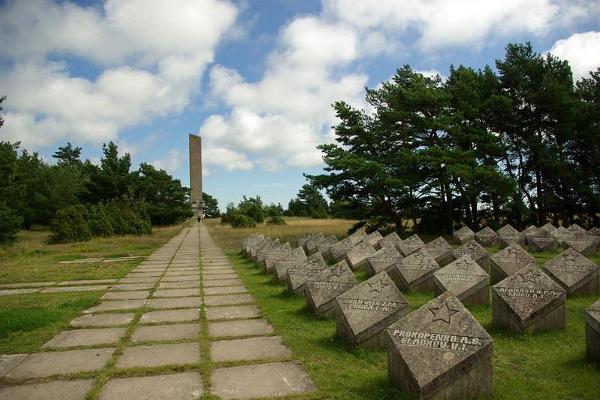 The Night Battle of Tehumardi took place in the late hours of 8 October 1944, and it was one of the bloodiest battles of World War II that took place in Saaremaa. The battle was fought between Soviet troops making their way towards Sõrve peninsula and a German convoy that was retreating from Kuressaare.
Occasionally, the bloody battle turned into hand combat; both sides suffered heavy losses.

Good to know: In memory of the dead, a monument was erected – it has the shape of a sword bearing depictions of male faces.

Based on 23 reviews | Write a review

Places of biggest and bloody night battle on Sarema island during WWII. In this small and nice field russians and germans fight in close battle with knifes, shovels, bayonets and even hands in dark... 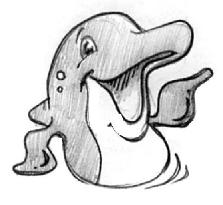 Moving memorial to the massive loss of life

Very Sad peaceful memorial to the senseless loss of life in WWII. No headstones for the German Free of charge. 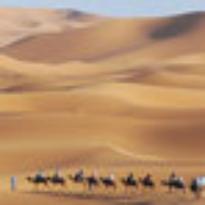 Important historic reminder of the difficult past

The monument was built in the Soviet era to commemorate the fallen soldiers of the Red Army. The inscription on the monument - to the "defenders and liberators" of Saaremaa - clearly reflects the...