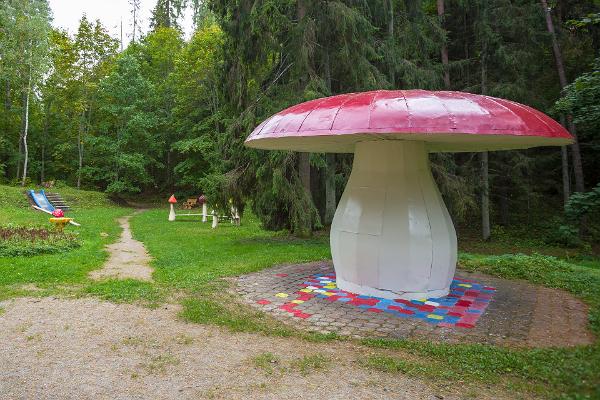 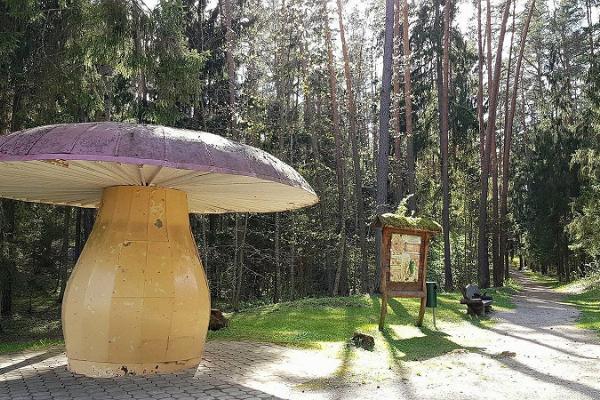 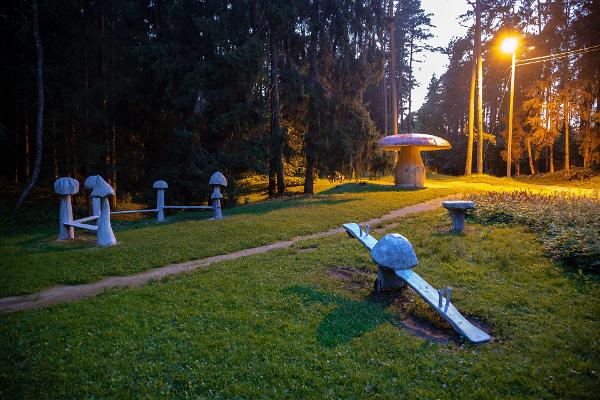 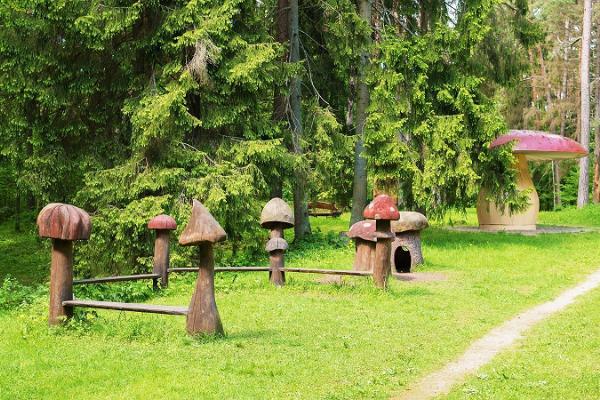 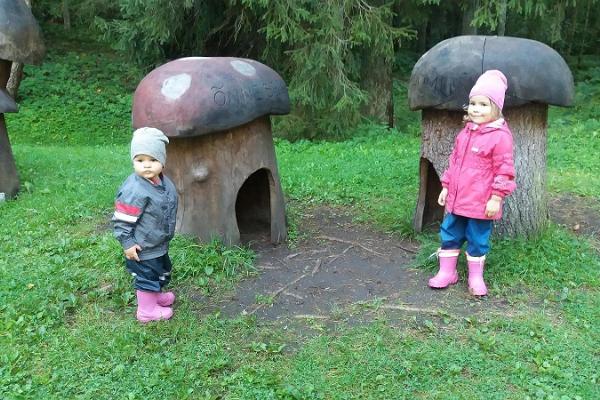 Elva Mushroom is a legendary former ice-cream kiosk, which was extremely popular among tourists in the 1960s. Currently, the kiosk is no longer operating, but it is a mandatory photoshoot location for every tourist of Elva. The mushroom has survived the years well and in 2013, it made a number of small friends!

Now, there is an entire mushroom family under the forest, which acts as a children's playground. The mushroom country is built in a way that children are able to spend playful, educational, and creative time there.

The people of Elva also love the jolly Mushroom Country – they voted the arrival of the small mushrooms as the act of Elva in 2013! 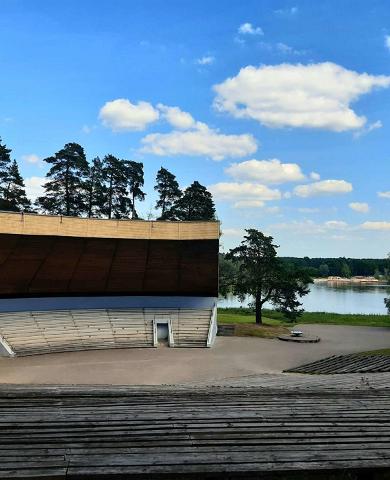