Music garden in Paide celebrating the birthplace of Arvo Pärt

Music garden in Paide celebrating the birthplace of Arvo Pärt 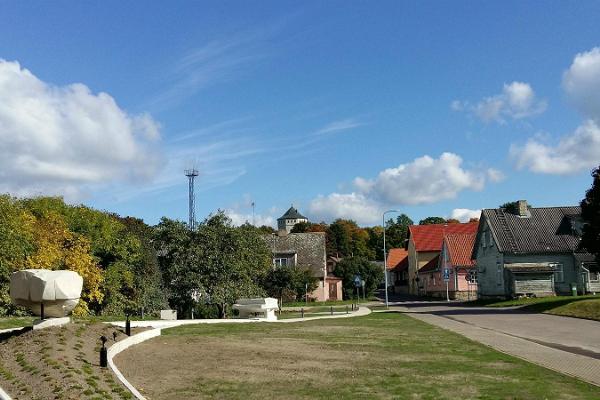 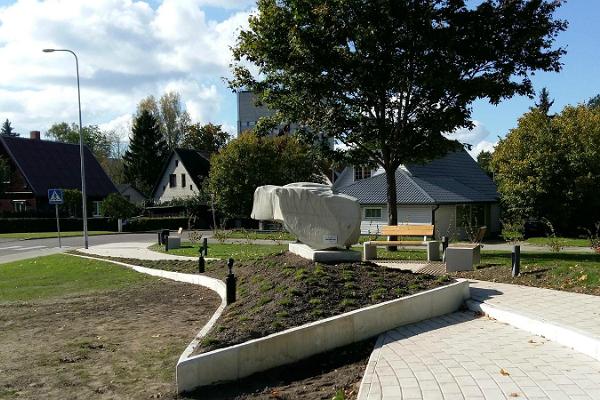 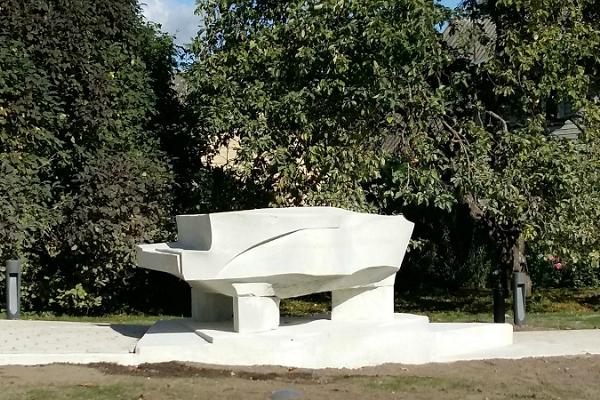 The music garden in Paide was opened in September 2016 and it marks the birthplace of composer Arvo Pärt. Arvo Pärt himself participated in the opening of the garden.

The mini-park has a simple form and it includes two limestone sculptures by Riho Kuld – "Paesümfoonia" and the piano-shaped "Loomingu läte". The garden itself as well as the limestone artworks are inspired by the oeuvre of Pärt. In the future, it will be possible to listen to the composer's music through a sound system, while sitting on a bench in the garden. It is also possible to hold concerts in the garden.

The people of Järva County chose the completion of the music garden of Arvo Pärt as the most important event in the county in 2016. 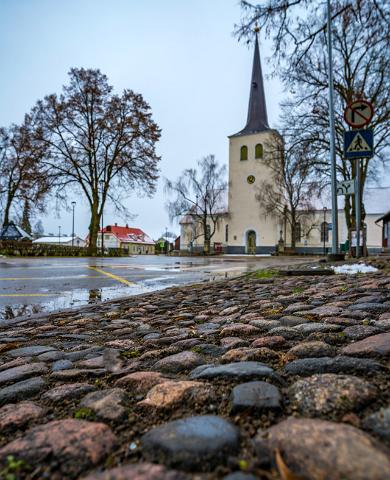