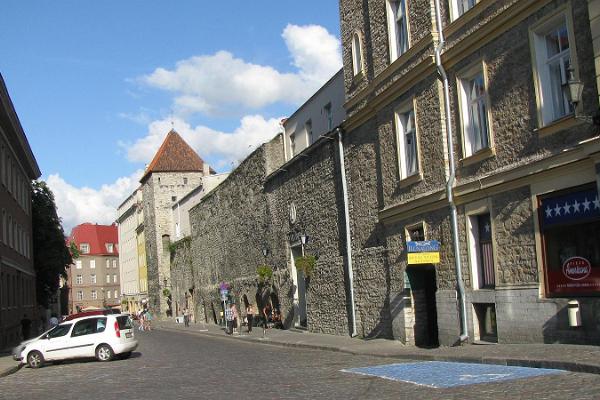 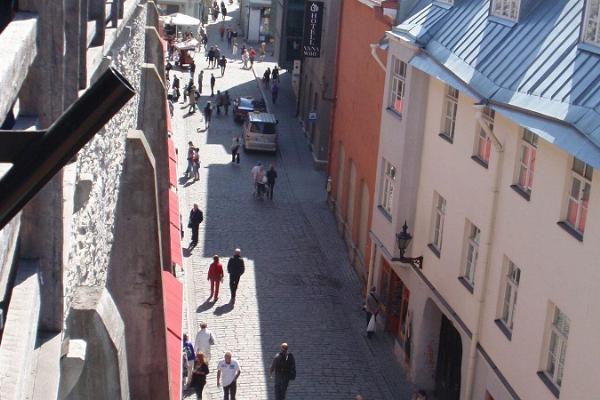 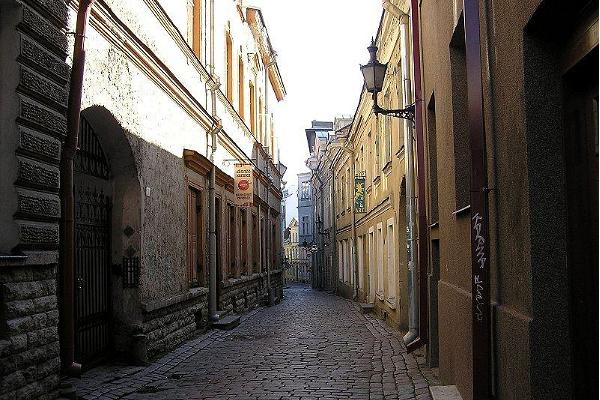 Müürivahe Street in Tallinn stretches from Rüütli Street to Bremeni Alley. It was originally a defensive path running along the city wall to the south and east of the Lower Town. Predominantly narrow, it is twice as wide between Harju and Suur-Karja Streets, since reconstruction after bombings in World War II saw the street widened.

Today the street is home to a number of galleries, handicraft workshops, cafés and entertainment venues. 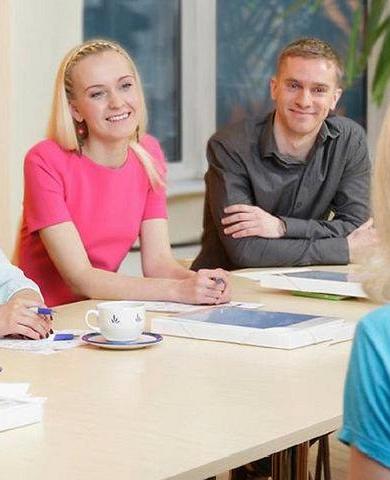