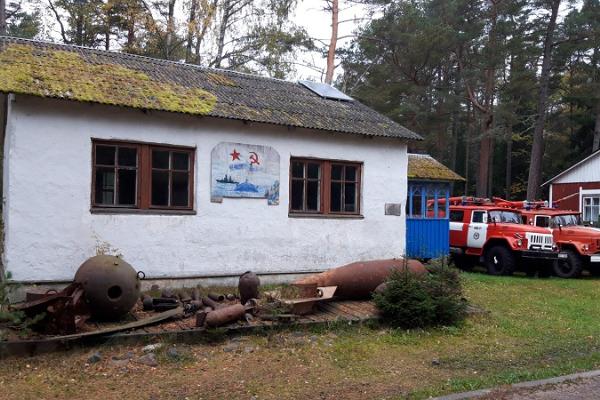 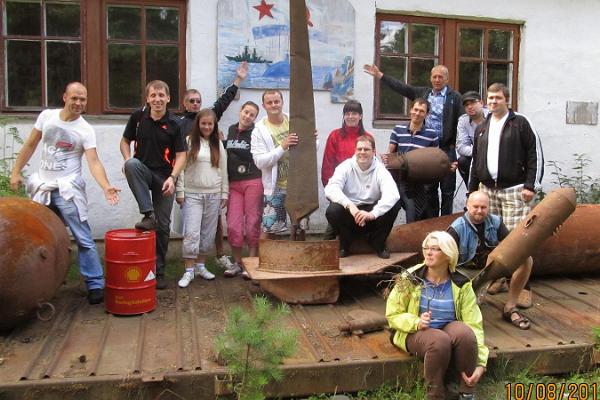 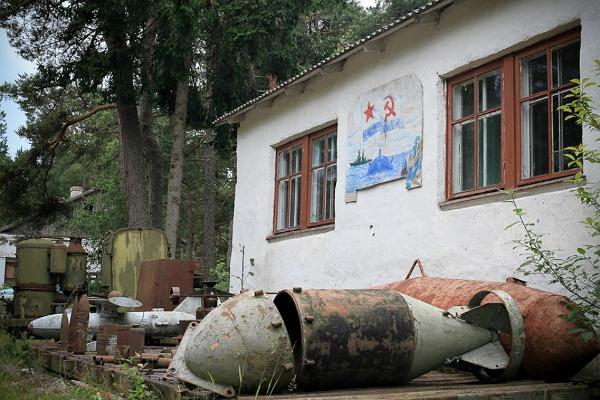 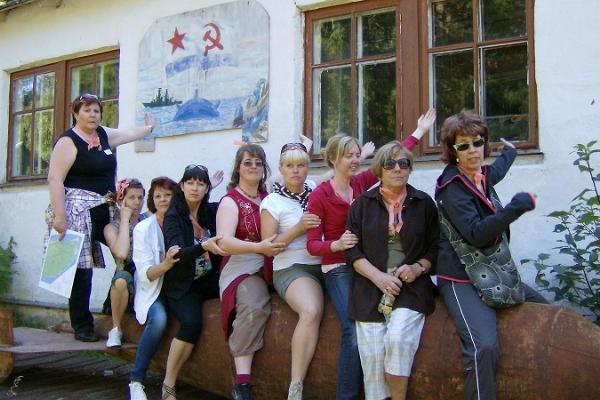 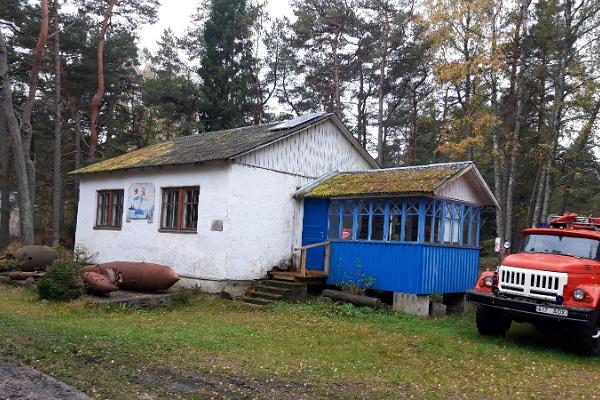 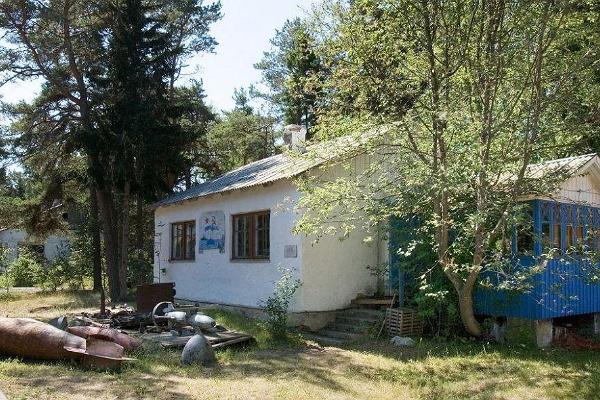 Naissaar Museum is located in Männiku village, in a Soviet house of an extended service man. It introduces the island’s military history. Visitors will get an overview of the origins and evolution of sea fortresses, as well as life on the island during the wartime and the Soviet period. The exhibition includes shell pieces, weapons, and photos. Most of the exhibition space is full of paraphernalia of Soviet army soldiers and propaganda publications from the Soviet period.
Visitors will learn about forgotten traditions and see how soldiers used to live. Mine shells, grenades, and weapons illustrate the tension that dominated on the Soviet border.

island is big enough to have 2 day hiking trip through soviet military history. and it is a national park, so follow the rules. when you get to the island, you will be offered tickets for train... 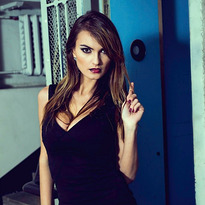 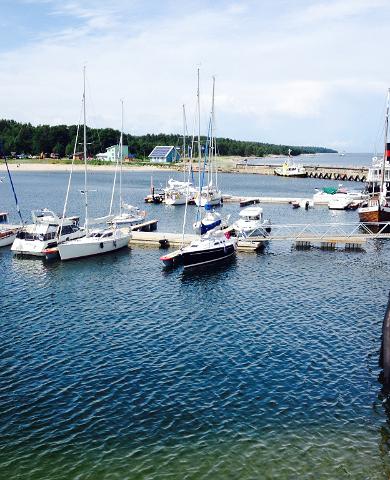 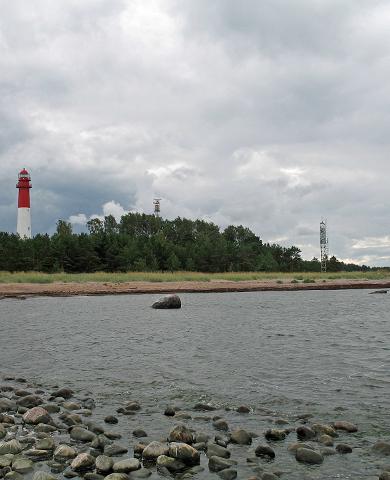