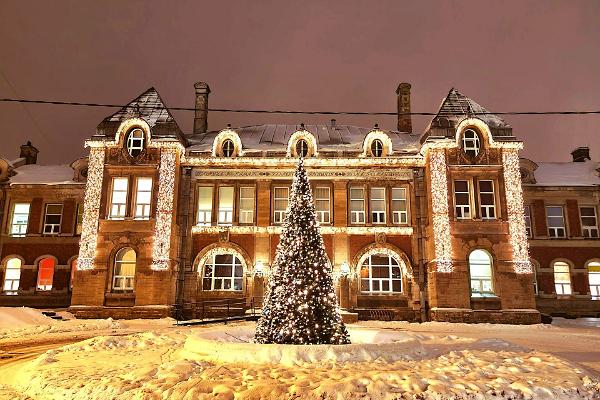 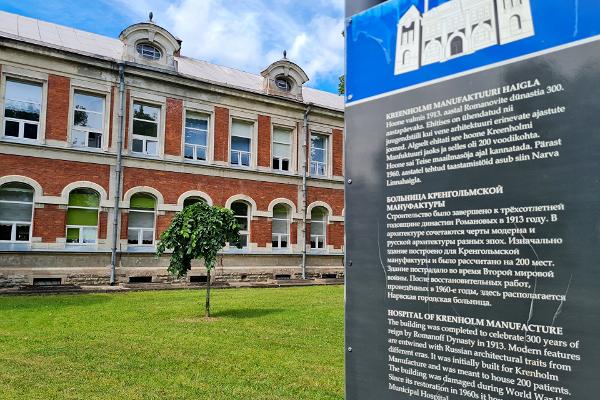 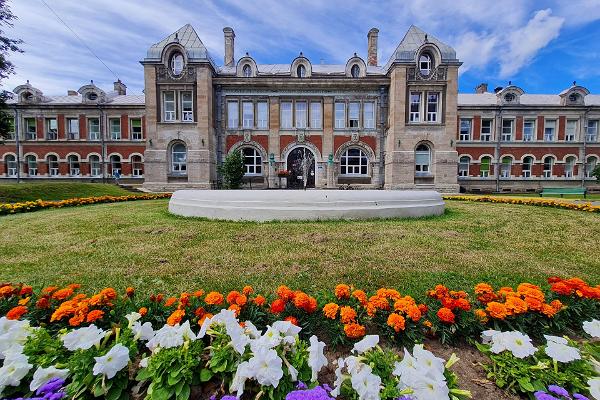 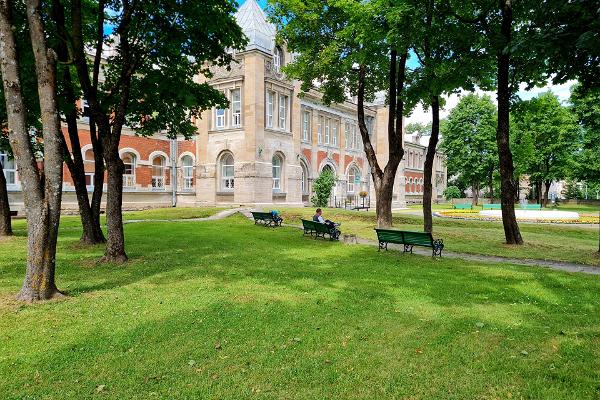 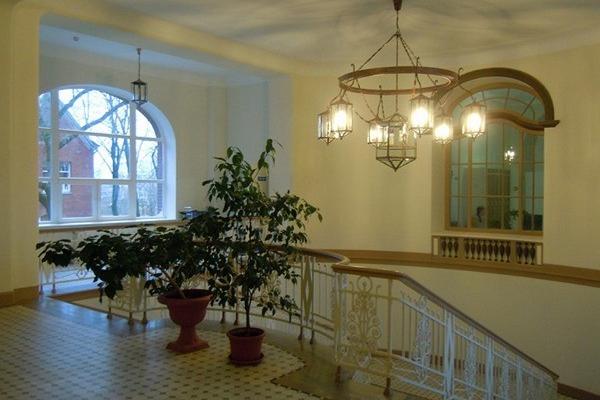 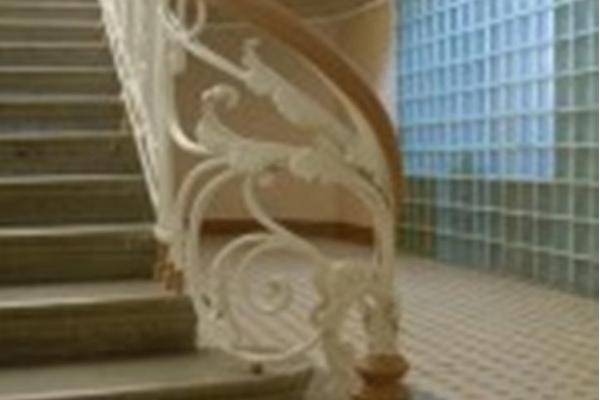 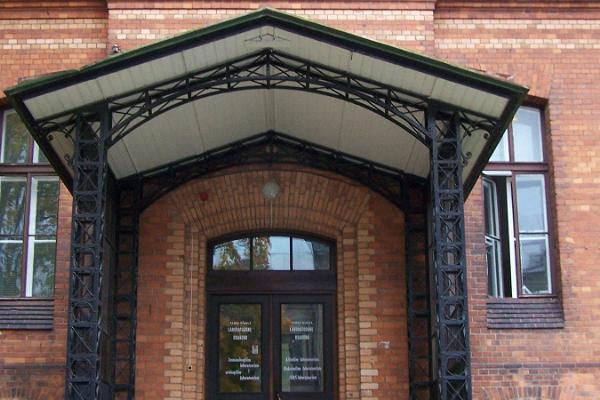 The building was built in 1913 on the basis of a project by A. Vladovski, a former architect of the Krenholm Manufacturing Company. The building was dedicated to the 300th year of governance of the House of Romanov, rulers of tsarist Russia. It was one of the most modern hospital buildings in Estonia at the beginning of the century. The building was damaged in World War Two, but was restored almost in its original form. Only some of the decorative elements went missing. A hospital still operates in the building.

The oldest hospital unit was built as early as 1906. Currently, a laboratory operates there. 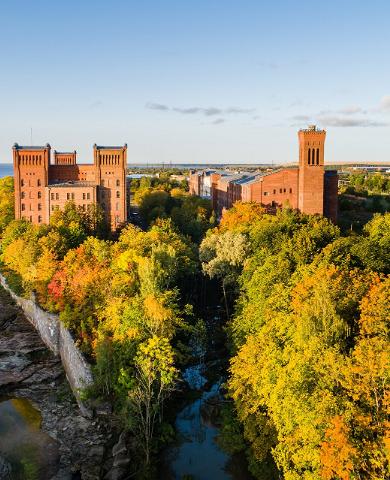