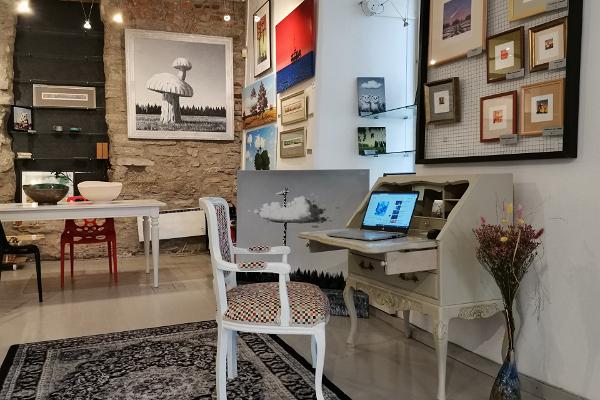 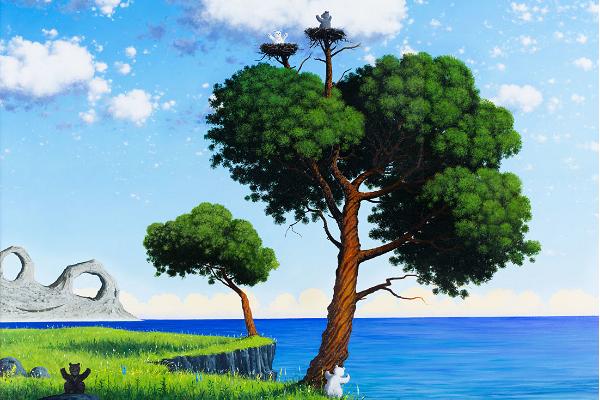 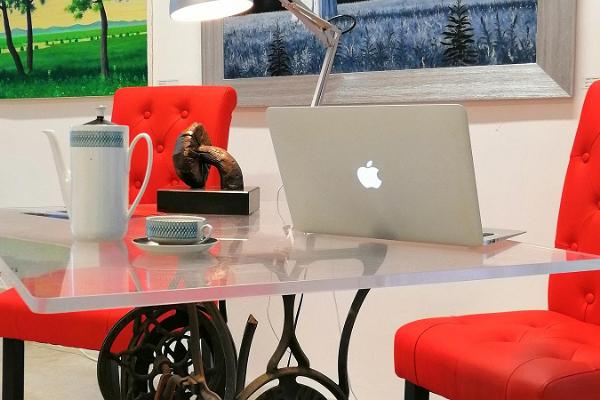 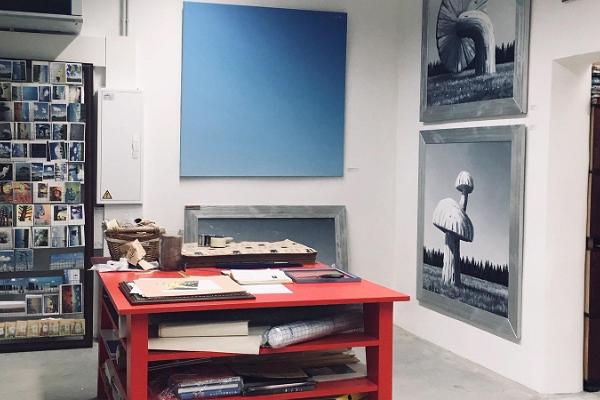 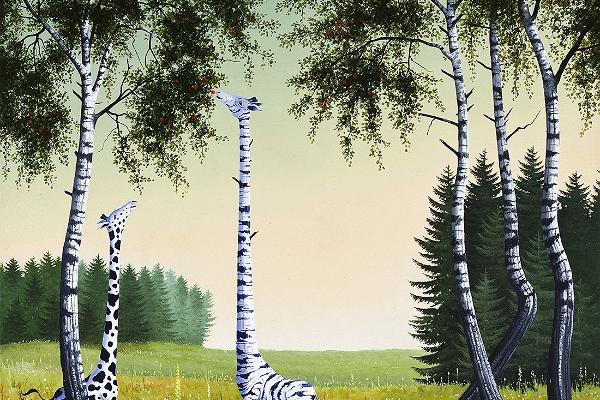 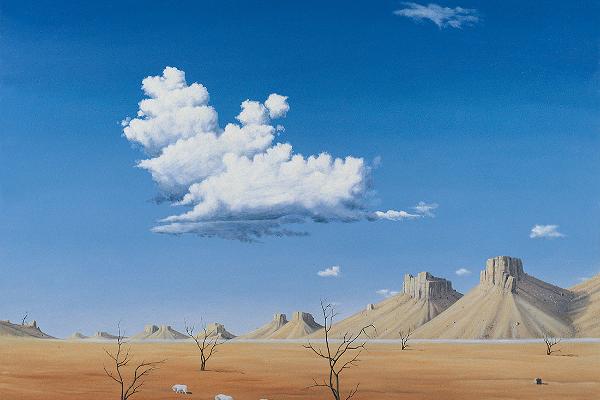 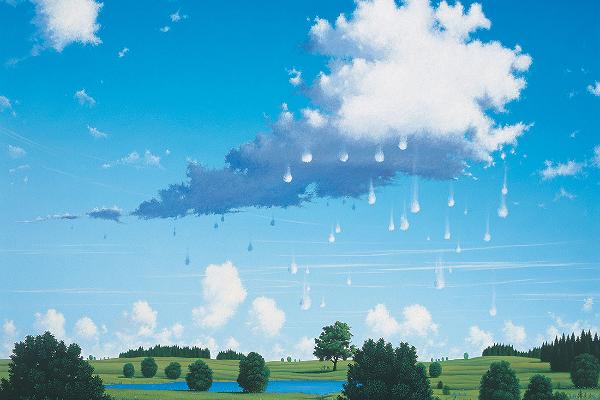 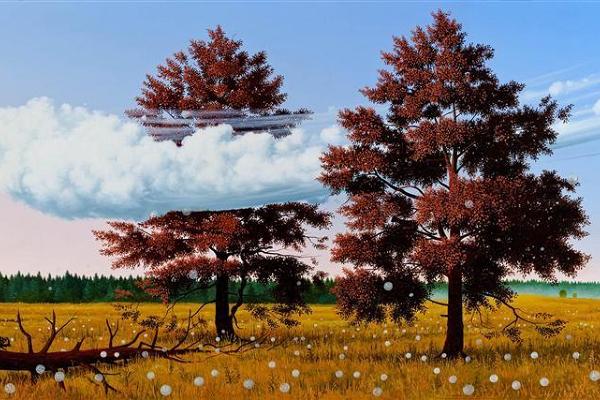 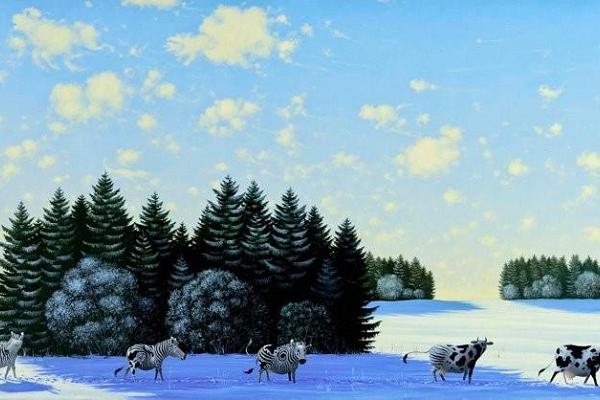 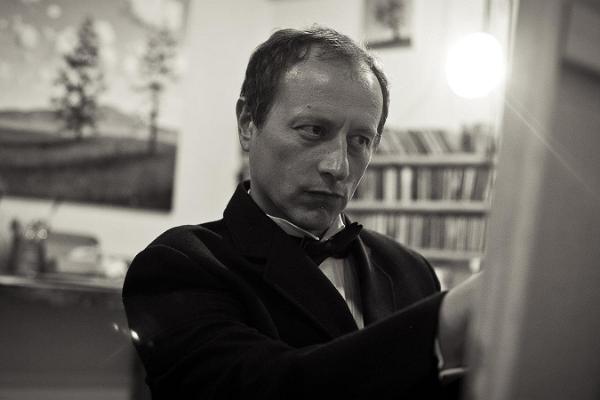 Navitrolla’s art career began in the early 1990s. He used elements of both the naivist and surreal style in his early work and he still considers his works to be a combination of these styles, which he calls naviism. As an artist, Navitrolla is extremely versatile: he does oil painting, graphic arts, sculptures, and gigantic murals.
The gallery, which was opened in 2000 and only exhibits the work of Navitrolla, is located at Telliskivi 33.

Based on 10 reviews | Write a review 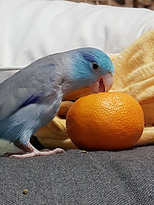 Fell in Love with the artwork

We almost didn’t end up visiting, but are so glad we did! It’s a quick bus ride from Old Town and we had no problem finding the gallery. The gallery is quite small, but has a lot of beautiful... 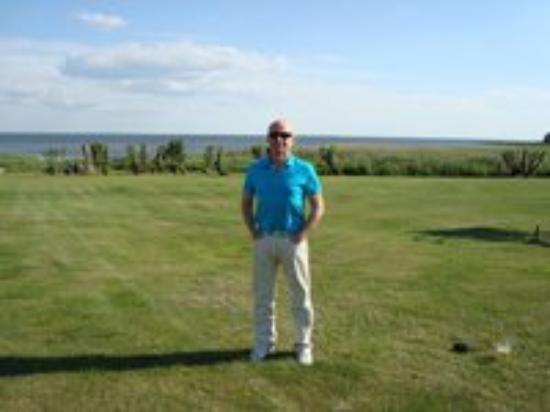 This artist has a very unique style of his own! At his gallery, you can buy some of his works/prints. 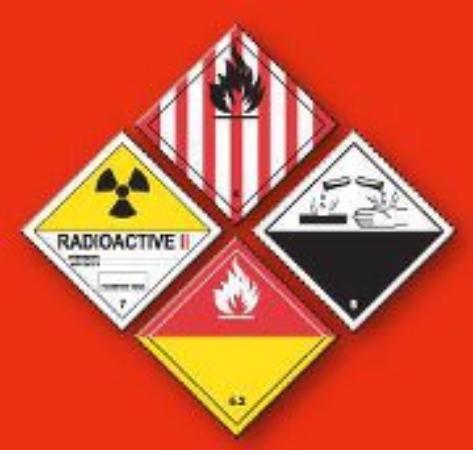 enter to discover the universe of this tallented estonian artist!

wide range of original artwork for sale. you are always welcome with a smile. it really deserve a visit !