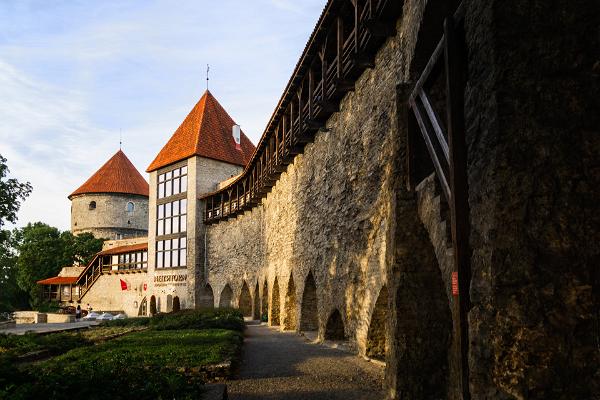 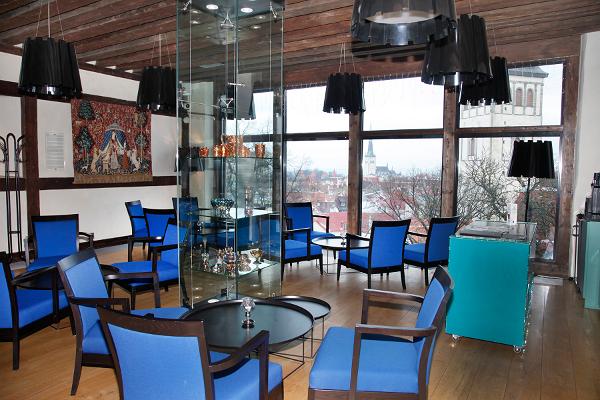 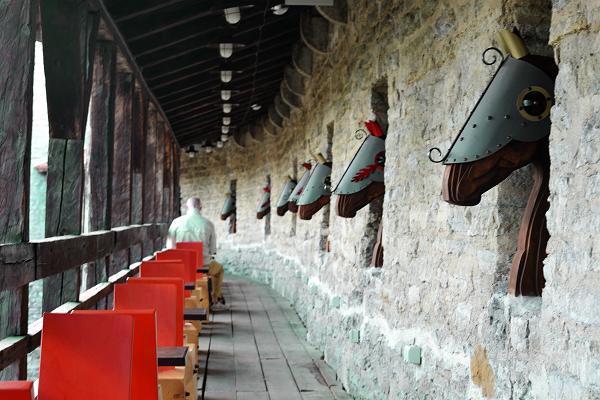 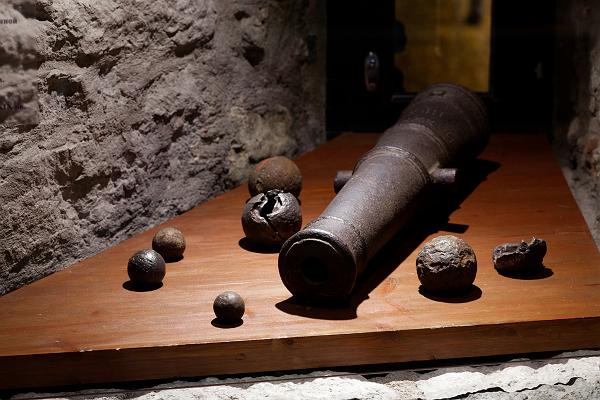 Originally built as a defensive wall in the 14th century, Neitsitorn (Maiden's Tower) has been rebuilt many times over the centuries, and the building has been used as both a residence and a café. Neitsitorn is also a part of the Kiek in de Kök Fortification Museum.
The tower has amazing views of the Danish King's Garden and the lower town. From the tower, along the city wall, you can also reach the Stable Tower (Tallitorn) and the Gate Tower (Väravatorn), where events and temporary exhibitions take place.
In addition to the main entrance in the Danish King's Garden, you can also enter Neitsitorn through the Kiek in de Kök Artillery Tower.
Both the Kiek in de Kök Fortification Museum and Neitsitorn are free with the Tallinn Card. 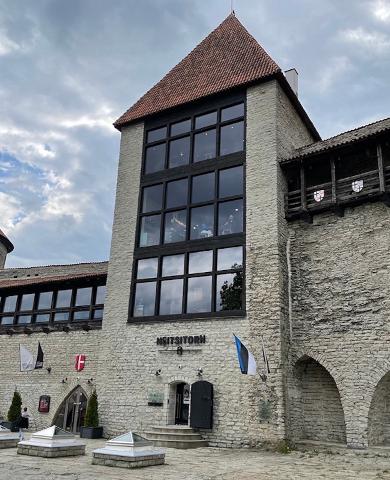