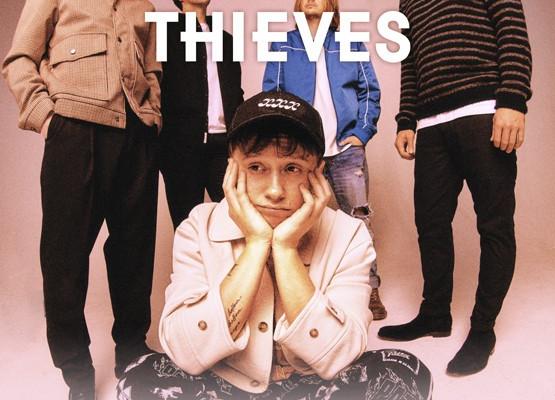 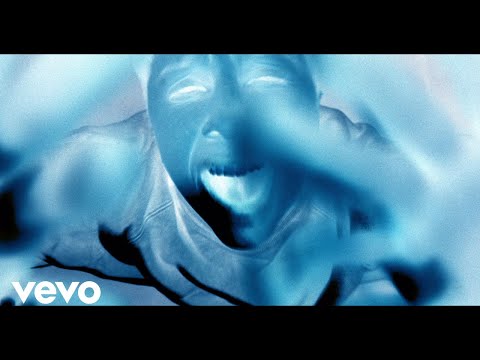 outhend five-piece Nothing But Thieves will take the stage in Tallinn at Vaba Lava on 17th November 2021 as part of their Moral Panic Tour.
English rock band Nothing But Thieves released their third album "Moral Panic" last October, together with a huge tour announcement in the UK, Ireland and Europe for Autumn 2021.
The past few years have been quite a ride for Nothing But Thieves' members Conor Mason (vocals, guitars), Joe Langridge-Brown (guitars), Dominic Craik (guitars, keyboard), Philip Blake (bass guitar) and James Price (drums). Amassing over 700,000 album sales and 750 million streams so far, they have built up a loyal and wide following for their impactful alt-rock sound, cementing themselves as one of the best current rock bands in the world. Selling out their entire worldwide "Broken Machine" headline tour, their success has been global.
The band's third album "Moral Panic" was released in October 2020. Singles "Real Love Song", "Is Everybody Going Crazy?" and "Impossible" among others were the band's first new music since their 2018 EP "What Did You Think When You Made Me This Way", their 2017 acclaimed album "Broken Machine", which charted at #2 in the UK album chart, and their debut self-titled album "Nothing But Thieves".
Remaining on the Radio 1 Playlist for 8 weeks, as one of the longest running tracks on their playlist, single "Is Everybody Going Crazy?" was the band's biggest Airplay hit to date, achieving almost 12 million streams worldwide and welcomed the exciting return of Nothing But Thieves. A gritty dark rock song, lyrically it discusses a fractured, barely recognisable civilisation and desire for escapism, which proved curiously relevant to the world right now.

Nothing But Thieves have now announced a brand new UK, Ireland and European tour for Autumn 2021, including a show in Tallinn at Vaba Lava on November 17th 2021.