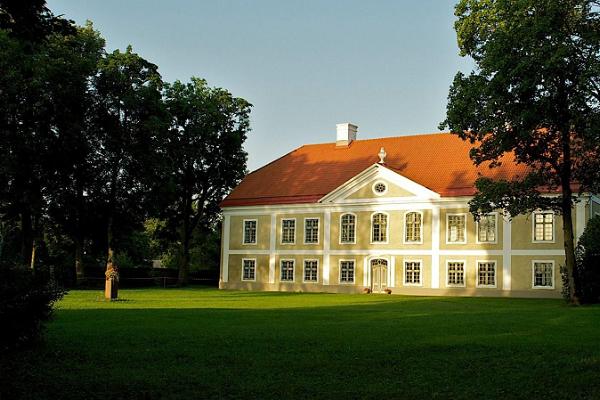 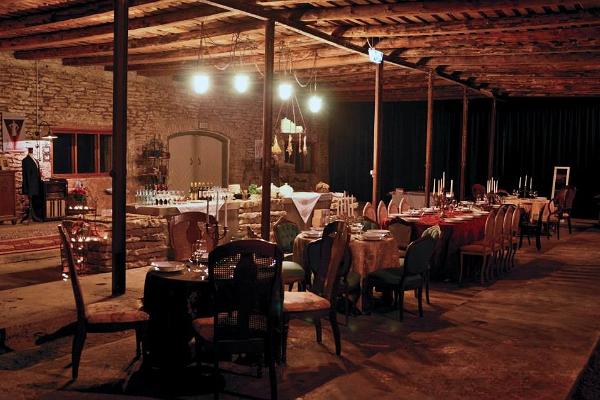 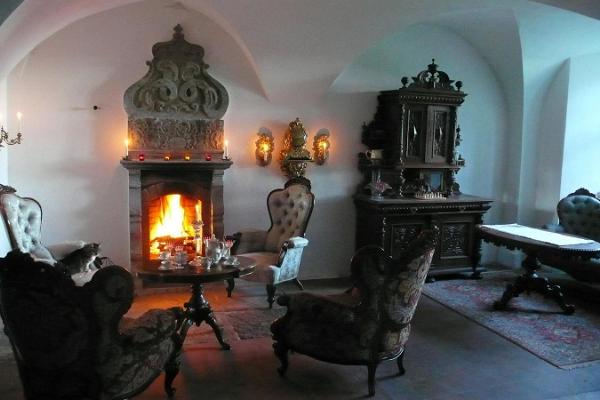 The main building of the Baroque manor complex was completed around 1769.

In front of the manor, there are grounds with an oval road; at its sides, you find a granary and stables with a coach house. The front door of the manor is worthy of special attention due to its masterful woodwork; in addition, you should take a look at the lane and the park.

When opening the double doors of the manor in succession, you can look to the other end of the building that boasts heaters with relief ornaments and geometric cobalt murals.

The two generations of owners, who live in the manor, organize a wide variety of concerts, theatre productions and workshops. In the kitchen of the Ohtu manor, you can prepare meals with the owners and later enjoy the result together.