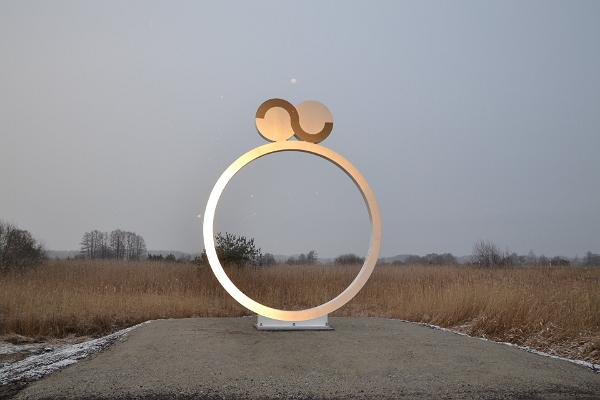 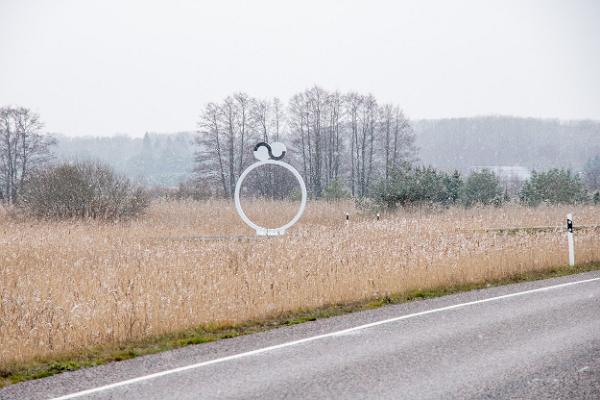 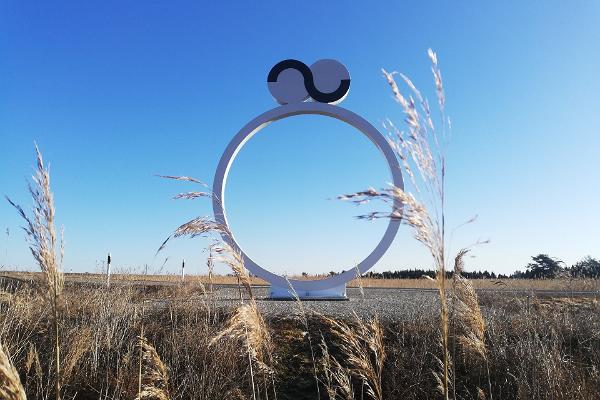 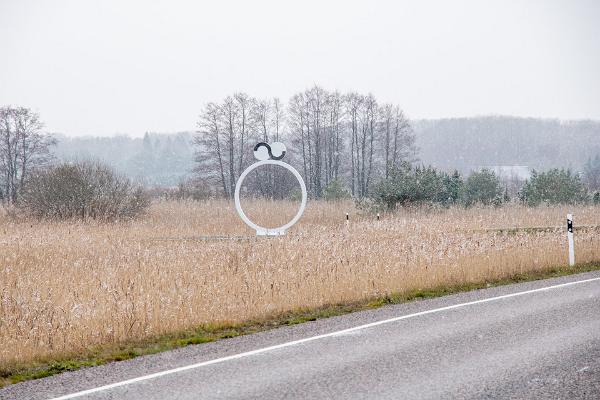 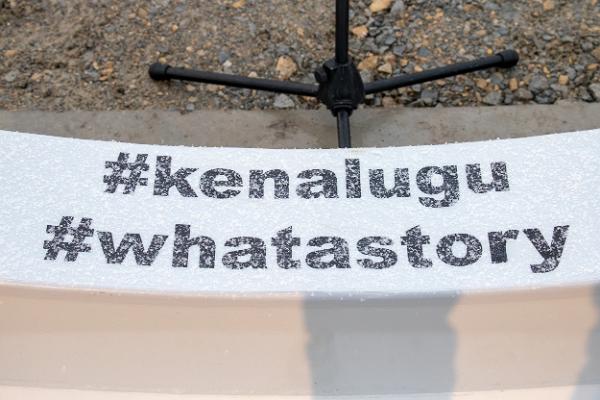 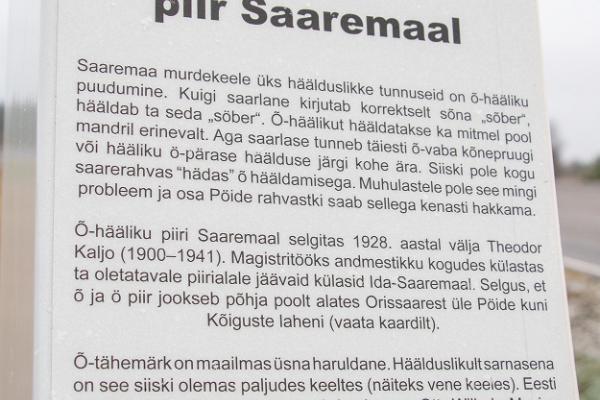 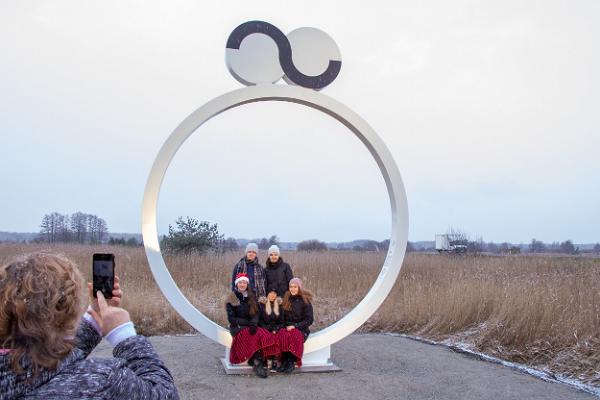 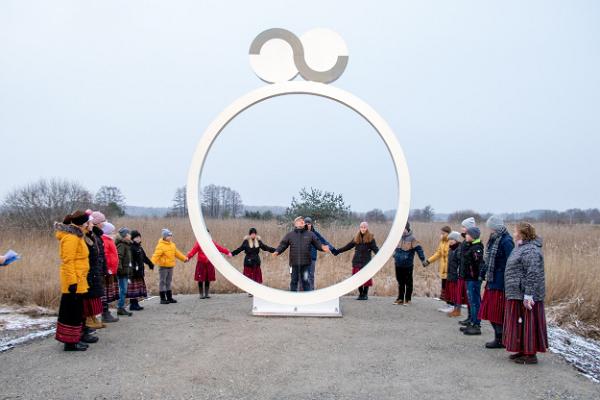 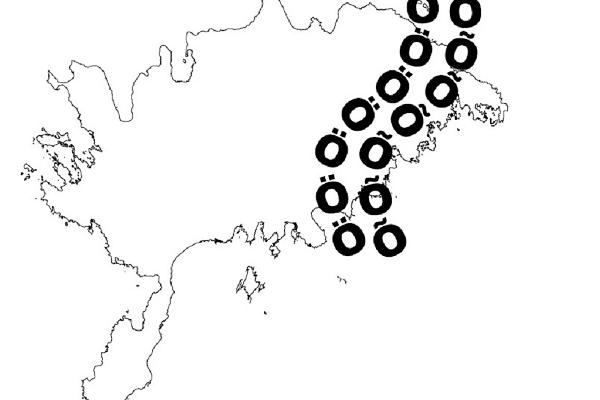 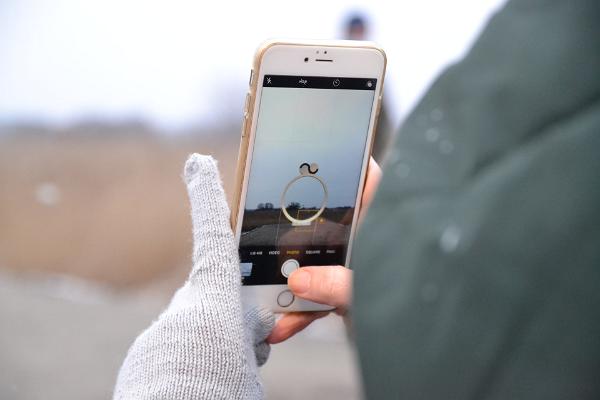 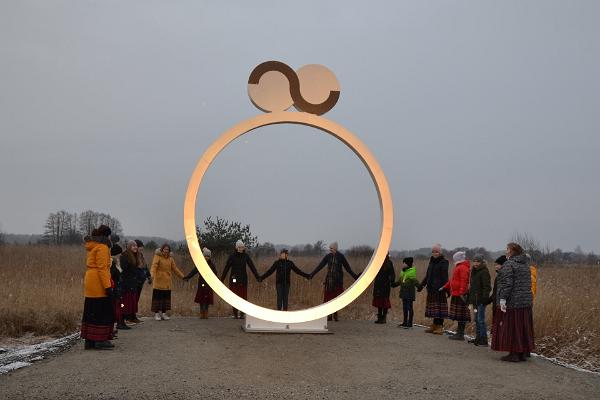 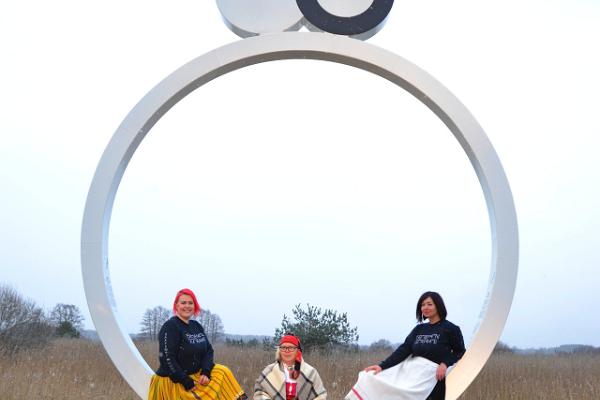 One of the pronunciation features of the Saaremaa dialect is the lack of the 'õ' vowel. This makes the islanders immediately recognisable. However, pronouncing the letter 'õ' is not a problem for the people of Muhu and a part of the population of Pöide. The border between the vowels 'õ' and 'ö' runs from the north from Orissaare across Pöide to the Kõiguste Bay.
The statue greets visitors of Saaremaa immediately after crossing the Väike Strait.
The height of the giant 'Ö' is 5 metres. The statue is perfectly visible around the clock as it is covered with reflectors.