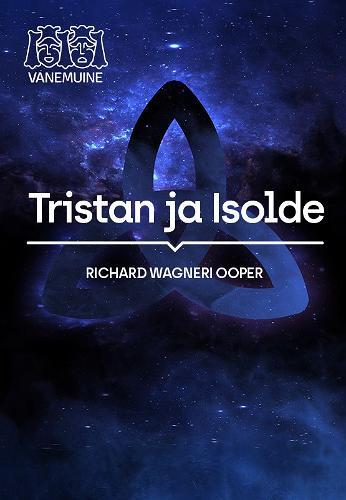 As one of the most famous couples from medieval European legends, Tristan and Isolde have inspired writers, artists, theatre and film makers already for nearly a thousand years. The Irish princess Isolde and the heroic knight Tristan feel a magical attraction towards each other, but they meet when Tristan has helped his stepfather the King of Cornwall conquer Isolde’s homeland and killed her fiancé. Tristan is seriously wounded during this ordeal and has himself brought under a pseudonym to Isolde, but she still recognizes him and tries to kill the enemy. However, Isolde quickly abandons this plan as she falls in love with him. As gratitude for his recovery, Tristan pledges eternal faithfulness to her.

However, Tristan feels unworthy of Isolde and goes to King Marke to ask for her hand in marriage. Thus, Isolde would become the queen of the United Kingdom of Cornwall and Ireland. Isolde sees this as a betrayal and together with Tristan they decide to drink poison. Maid Brangäne, terrified to learn of this plan, replaces the poison with a love potion – Tristan and Isolde drink from the chalice and are thus bound by a love that is even stronger than death.

Attention! The duration of the performance is about five hours.