Orthodox Church of the Holy Trinity in Ööriku

Orthodox Church of the Holy Trinity in Ööriku 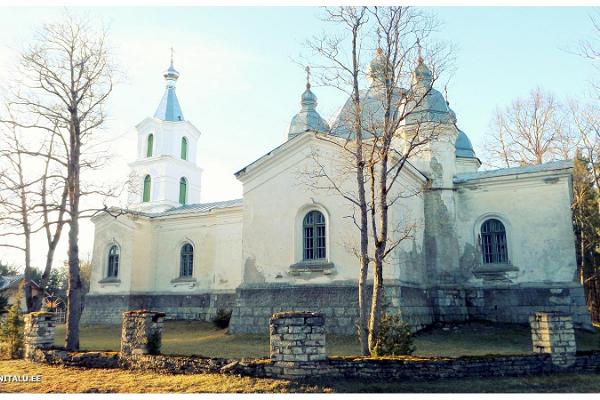 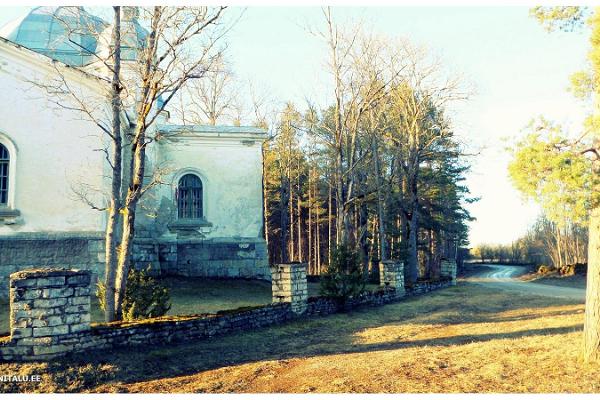 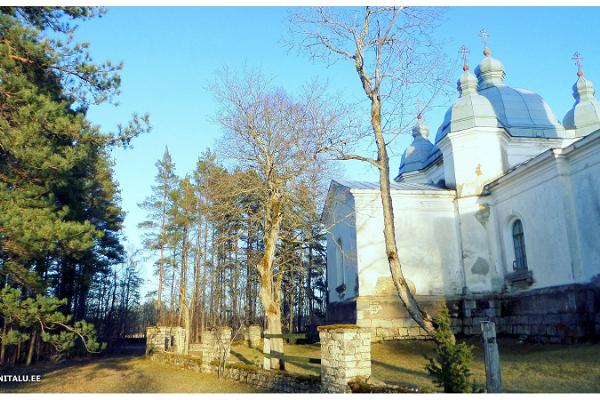 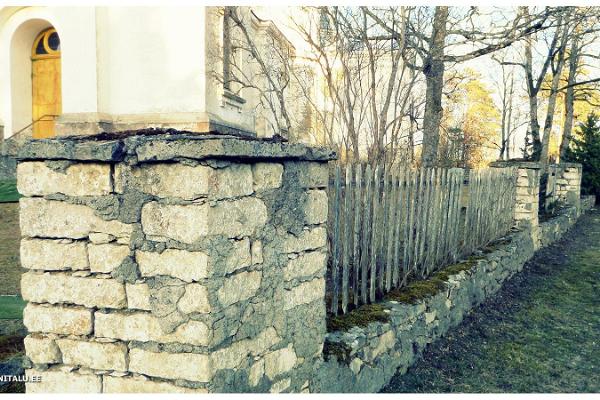 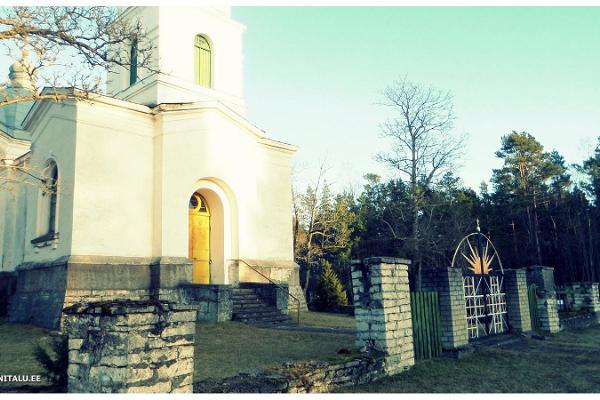 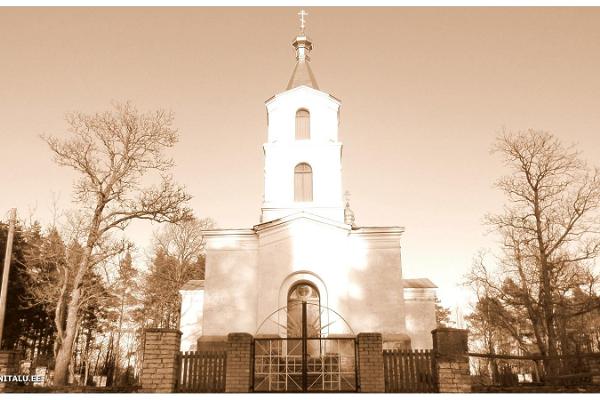 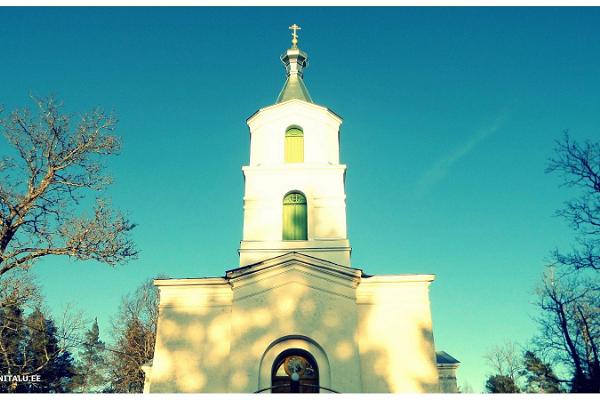 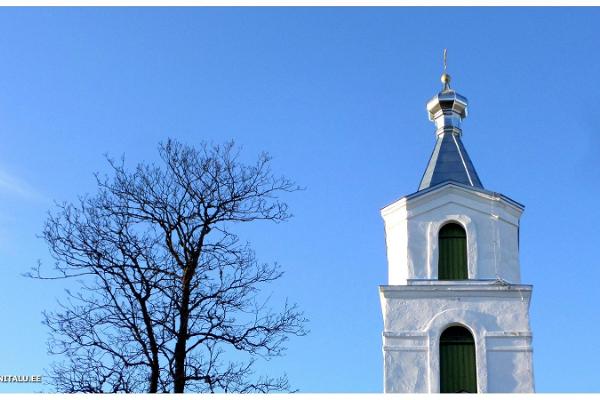 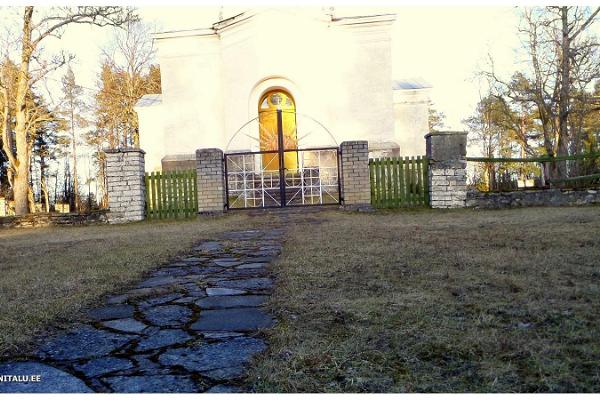 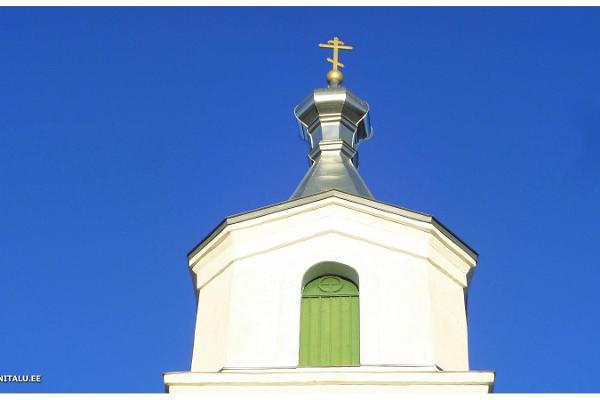 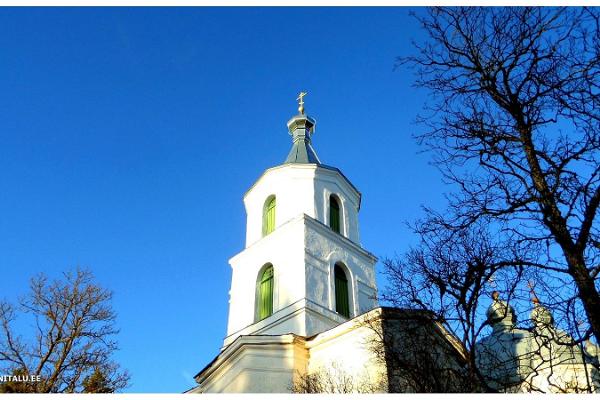 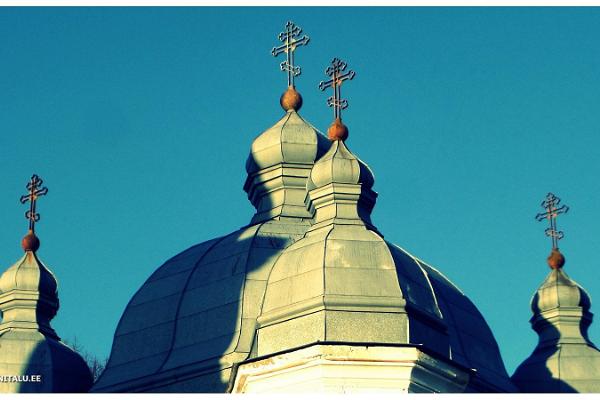 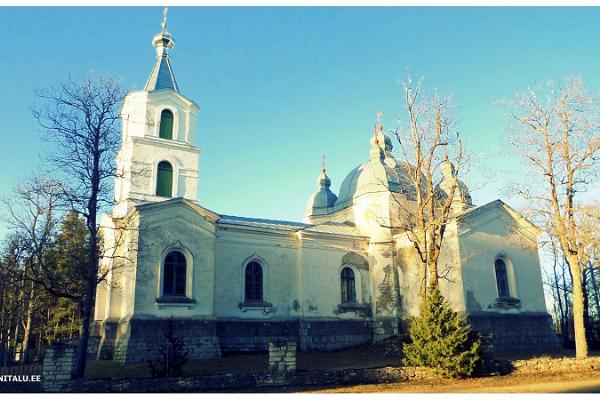 Ööriku Church was completed on the basis of a standard design in 1873, in honour of the Holy Trinity. The limestone five-domed church is in the shape of a Greek cross and built on four arcs. In 1900, the church was expanded and received a three-storey clock tower with a pyramid-shaped roof.

The Ööriku Orthodox congregation itself was opened much earlier, in 1846, when it had the name of St. John's congregation. Later, it was re-named as Ööriku congregation. Before the church was completed, services were held in a stone barn in Tagavere farm and in a wooden building in Kavandi village.